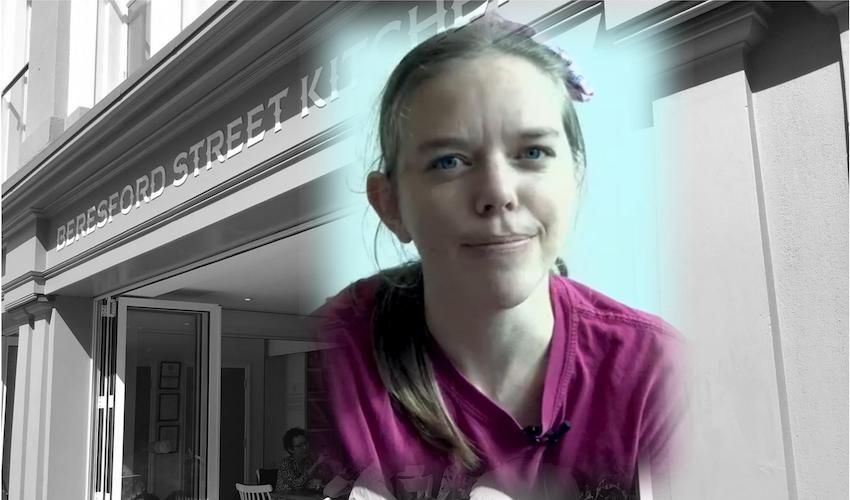 A Beresford Street Kitchen employee has opened up about how verbal abuse left her feeling "emotional and scared" as part of a campaign to raise awareness of hate crimes against people with disabilities.

As part of National Hate Crime Awareness Week, which this year has a particular focus on disability, Helen shared the way she felt when a former friend started calling her names in a video.

In a highly-shared video on social media as part of the Police’s campaign to raise awareness about the impact of discrimination in Jersey’s community, the 'café with a conscience' worker explained how the name-calling left her feeling “very sad and very emotional and scared".

The video sees Helen respond to several questions about her experience. When asked if she’s ever been a victim of a hate crime, she says: “I’ve been a victim outside of work and at youth club with one of my friends – well, he was my friend, and he used to call me names and stuff like that.” 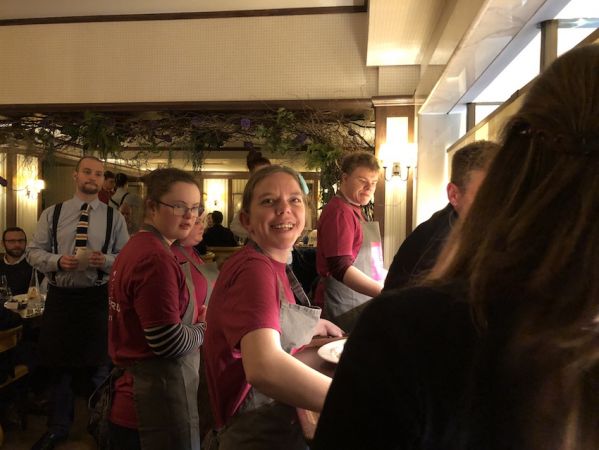 Helen also said that she found it “difficult” to talk about as she was worried that the perpetrator would be “really angry” with her.

Asked if she had a message for those who commit hate crimes, she asked: “Why do they do it? And how are they different to people like us? Why can’t they treat us the same as them because we’re exactly the same as them?”

In a caption to the video, the Police explained that what "may just be a bit of name calling to the perpetrator - a bit of harmless banter" could "be yet another example of the kind of verbal abuse they’ve had to endure throughout their life" for the subject of the abuse.

"Only the victim knows the true impact that it has," they said.

Beresford Street Kitchen shared the video, commenting that they were “so proud” of their employee “for speaking up about verbal abuse".

Helen’s story coincides with the launch a consultation on a proposed new law dealing with hate-related offences of all kinds.

Islanders are currently being canvassed for their views on the draft legislation, which you can read here.