We may need the Queen to step in on reform - Gorst 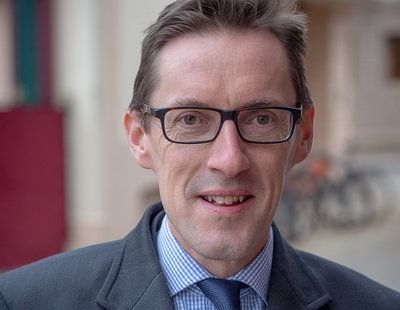 We may need the Queen to step in on reform - Gorst

Jersey may still have to ask the Queen to set up a Royal Commission to deal with political reform after the last round of proposals was defeated, according to Chief Minister Ian Gorst.

He says that the “final option” of asking the UK to step in to fix the problem remained on the table, although he hoped a fresh referendum would give the new States Chamber a push to get on with it after this year’s elections.

For more than a decade, States Members have been arguing about changing the way that the election system works and reforming the current mix of Islandwide Senators, Parish Constables, and district Deputies. But political squabbling and a refusal to compromise has killed every attempt at political reform.

After the most recent set of reforms was rejected last month, the Chief Minister says that Jersey might have to ask for help from the UK in sorting the situation out.

That would be a potentially embarrassing step, given the way that Island politicians are trying to develop Jersey’s ability to speak for itself on the international stage.

Senator Gorst said: “I hope the States Assembly will support the improvements proposed by the Machinery of Government Review when these are lodged in the Spring, and that the Privileges and Procedures Committee will make good progress on a fresh referendum on electoral reform.

“There now seems to be widespread recognition that Sir Cecil Clothier recommended a complete and coherent system in his report, which should have been implemented in full.

“However, if our Assembly finds that it is unable to deliver the reforms which Islanders rightly expect, then we may have to start to consider the final option of requesting that Her Majesty establishes a Royal Commission to look into the matter and make fresh recommendations.”