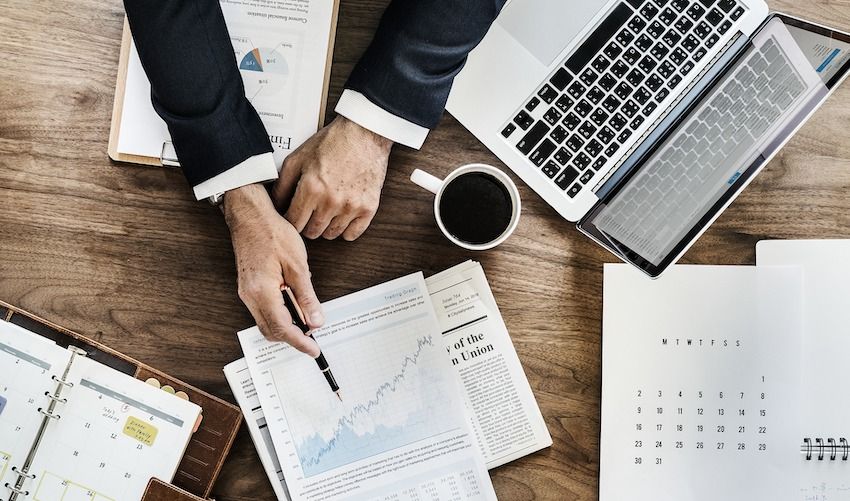 Jersey Royal Court has ordered the financial services regulator to reconsider its decision to revoke the registration of a firm of financial advisers as an investment business.

The decision is the third time the Court has ruled in favour of SWM Limited, one of the very few firms to have successfully challenged the Jersey Financial Services Commission (JFSC) through the Courts.

The JFSC decided to revoke SWM’s registration as an investment business in August 2018. The business, which mainly provides financial advice relating to savings, investments and retirement planning services, was first registered in 1999 when it was operating under a different name.

The dispute started in 2014 when the Commission first became “concerned” over the advice SWM was giving to its clients in respect of two alternative investment funds, following a questionnaire. 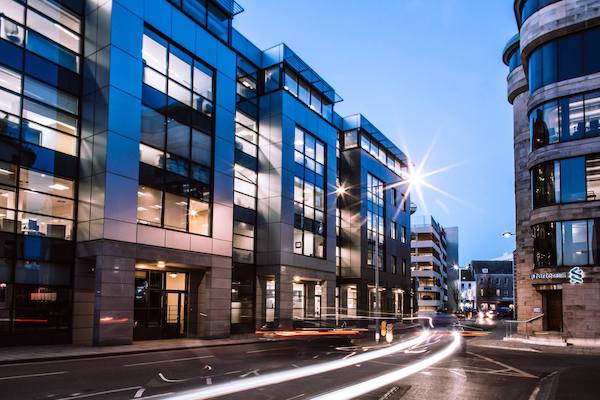 In January 2015, the Commission directed SWM to appoint Grant Thornton as an independent reporting professional to review its client advice. Grant Thornton contacted the company’s clients, and concluded its “flawed assessments” of the investments funds as “low risk” meant that clients had received “unsuitable” advice.

They also raised concerns about the investigation of a complaint as there was “little or no documentary evidence” about what had occurred.

SWM rejected the findings and refused to re-open the investigation into the complaint as suggested by Grant Thornton. They asked the Commission to appoint a regulator consultant for advice as well as an independent person for a second opinion on the findings of Grant Thornton.

The JFSC refused and later ordered SWM to contact all its clients who had received “unsuitable advice.”

SWM successfully appealed both decisions in Court in 2016. In its judgment the Court, “expressed sympathy with the submission of SWM that, … the Commission appeared already to have made up its mind that there had been mis-selling.”

The Board of Commissioners of the JFSC decided to revoke SWM’s registration in August 2018. In the formal Notice of Revocation, they wrote that the company was not “a fit and proper person to be registered” as they had displayed a “lack of competence” by not maintaining and following appropriate procedures for advising clients, failing to maintain adequate insurance and handle complaints properly and receiving prohibited third party payments.

They also noted that given SWM’s “refusal to acknowledge or take steps to remedy any of the significant failings or rule breaches” they outlined above, they considered the company continued “to pose a risk to the best interests of Jersey retail financial service clients.”

In its judgment, the Court ruled that “...the decision of the Board was very different from that recommended by the Executive.”

“The Board made no finding of mis-selling (by which we mean giving unsuitable advice as a result of a lack of satisfactory due diligence),” they noted, adding that the Board had confined its conclusion to the fact that there were no appropriate written procedures in relation to due diligence.

They however rejected the Board’s view that SWM had refused to take any steps to remedy its failings. In its response to an on-site report, SWM referred to updated policies and procedures relating to new products, as well as a number of new documents including one dealing with product and due diligence, a Suitability Letter template and a new procedures manual. 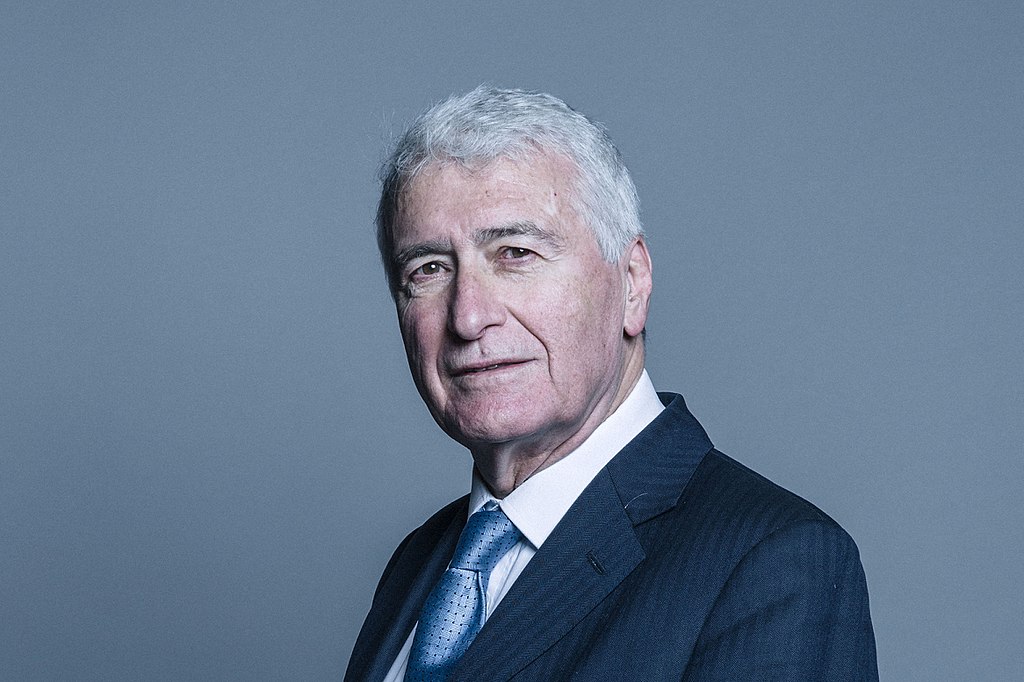 Pictured: Lord Eatwell, the JFSC Chairman - said the due diligence documentation failure had been “a core element” in the Board’s decision to revoke SWM’s registration.

As Lord Eatwell - the JFSC Chairman - had stated that the due diligence documentation failure had been “a core element” in the Board’s decision to revoke SWM’s registration, the Court concluded this alone was sufficient to quash the revocation “on the basis that the Board appears to have proceeded on a mistaken view of whether the failure of due diligence documentation is continuing.”

The Court – which noted in its judgement the “antagonistic relationship” between SWM and the Executive branch of the JFSC - ruled that it was unreasonable of the Board to conclude SWM had shown a lack of integrity in some areas, although they agreed with other findings relating to complaints, procedures and insurance.

They quashed the revocation and asked the JFSC's Board to reconsider the sanction “in the light of the findings” contained in the judgment.

“The judgement has upheld the majority of the JFSC’s factual findings and concerns around the firm’s competency and integrity, while identifying the need to re-visit one of our conclusions in relation to this case. This remains a matter of serious concern for the JFSC and we will need to consider carefully the sanction we might impose on the firm in light of the judgement. No one should misunderstand the Royal Court’s judgement. It does not in any way diminish the emphasis we have placed on the seriousness of the firm’s failings. We treat such failings as extremely grave and failings of integrity as particularly difficult for firms to remediate.”