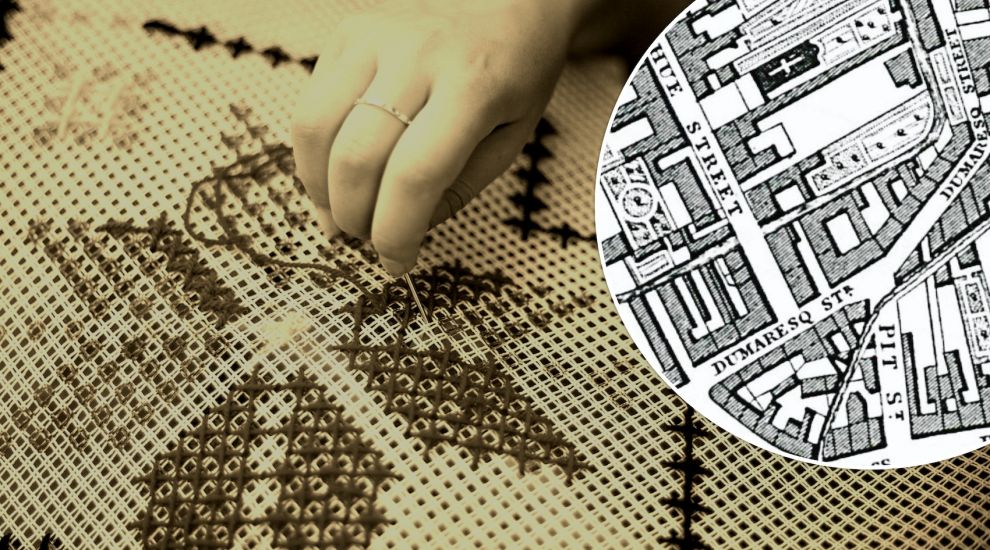 In the mid-19th century, 27, Dumaresq Street became home to the Female Penitentiary. 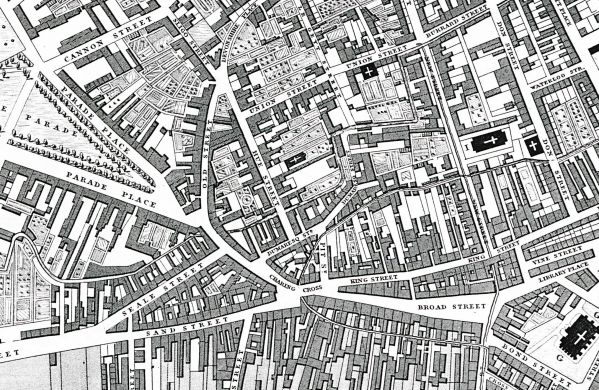 The appeal stated that for many years the Committee had rented a building to receive repentant women from Jersey and neighbouring islands. The space was limited and badly situated for carrying out the laundry work that was undertaken by the inmates. The Committee were asking for donations to allow them to purchase premises from which to run the Penitentiary in future.

At the time, all the women who were inmates were single and between the ages of 15 and 31, with the majority being in their late teens. Nine of the women were from Guernsey and the rest from Jersey, born in St. Helier.

The youngest of the Jersey women was 17-year-old Eliza Felford. Records from the General Hospital, which was the Poor House for Jersey residents at the time, show that she entered the hospital as an orphan in April 1849 at the age of 15. Eliza was sent out to service by the hospital and records show that she returned from service in 1850.

Eliza was sent to the Female Penitentiary and appears there in 1851, however on 2 September 1857 she was admitted to the hospital again. On 9 September 1857, the day she left the hospital, 21-year-old Eliza married George Rathbone, a 23-year-old Fancy Hat Maker. In 1861, Eliza and George appear in Plymouth with their two daughters, Eliza junior, who was born in Plymouth, and Georgina, born in Jersey.

An article in the Jersey Independent and Daily Telegraph of 27 October 1855 shows some of the fundraising activities carried out on behalf of the Penitentiary. The article states that the Dean of Jersey would be delivering a sermon in St Saviour’s Church for the benefit of the Jersey Penitentiary Asylum. The articles says: “The streets of our town unfortunately swarm with females lost to all feelings of decency and virtue, many of whom would doubtless, like the penitent Magdalen, forsake their wicked ways were the hand of charity held out to them.”

In 1860, the Committee advertised for a Head Laundress for the Female Penitentiary. The Head Laundress was required to superintend the washing and needlework of the women, to maintain order and to exercise a Christian influence. The Committee stated that they were looking for “a pious person and firm disciplinarian”. The salary for the post was £20 per annum.

The 1861 census shows that Rachel Le Gros was the Matron of the Penitentiary, with Mary Ann Langston listed as the Head Laundress. There were nine inmates living at the Penitentiary in Dumaresq Street. All were unmarried but there was a much wider range of ages than had been present in the 1851 census. The youngest inmate was 15-year-old Jane Whittle, born in St. Martin, and the oldest was 42-year-old Nancy Vicq, who was born in Grouville.

The last census to include the Female Penitentiary while it was still located in Dumaresq Street is from 1871. In this year, there was a great many more inmates compared to 10 years previously, suggesting the need for a new location. 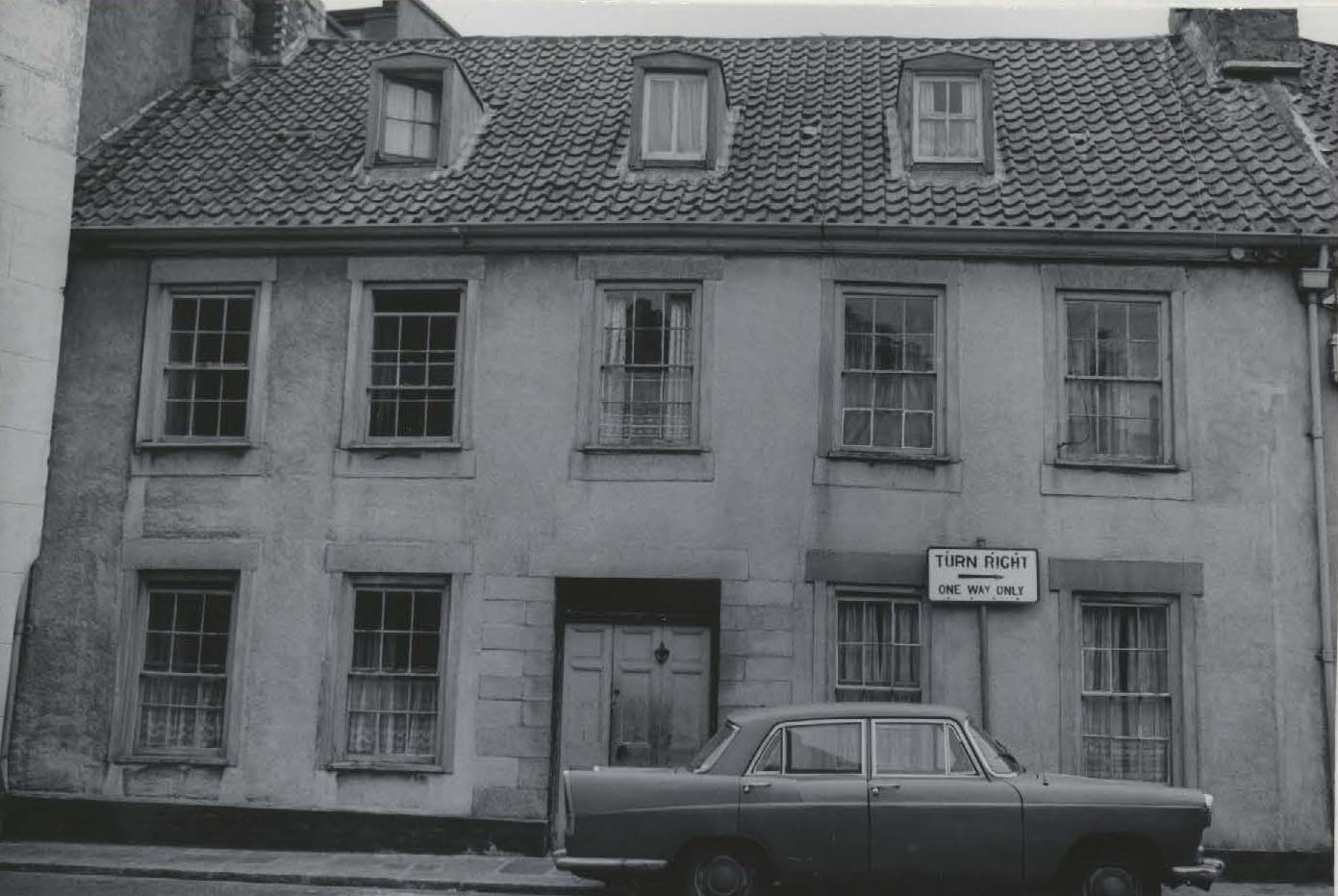 In comparison with the nine inmates in 1861, there were now 22 living at 27, Dumaresq Street with three members of staff. The women’s ages ranged between 18 and 58 and while most were unmarried, some were married and some were listed as widows.

In 1876, the Trustees purchased property in Aquila Road and the Penitentiary moved away from Dumaresq Street.

If you would like to hear more stories about Dumaresq Street, Jersey Archive is hosting a free online talk at 19:30 on Wednesday (21 July) as part of the ‘What’s Your Town’s Story?’ series. CLICK HERE to register to listen.