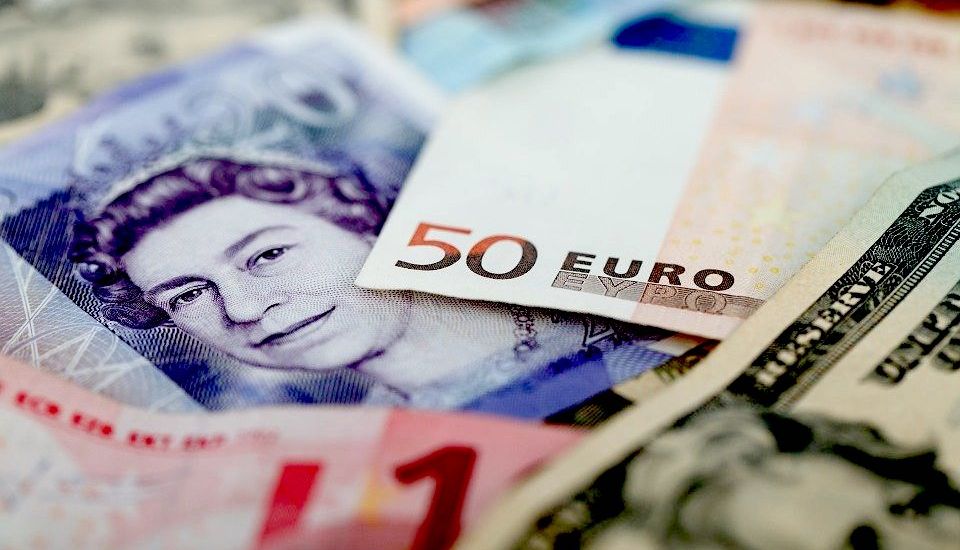 Jersey signing up to a global tax agreement does not mark the end of the island’s zero-ten regime, the Government has said.

The island has been able to attract business over many years by keeping its corporate tax rate at 0%, with financial services businesses taxed 10%. This is known as the 'zero-ten' regime.

It was feared that proposals for a global minimum tax of 15% could put an end to this.

However, it was revealed last week that the OECD Inclusive Framework proposal – backed by Jersey, Guernsey and more than 100 other jurisdictions – would only apply to multi-national companies with a global turnover above €750m, with carve-outs for regulated financial services and investment funds, protecting the industry that accounts for more than a third of Jersey’s GDP.

A spokesperson for the External Relations Department was clear it was “not a change to Jersey’s 0/10 domestic tax regime.”

Instead, they said the global minimum tax would be “a separate system of taxation that would sit alongside our domestic tax regime and would affect only a specific population of large companies.  In most cases any additional tax payable by the multinational group up to the minimum rate, will be payable in the jurisdiction of the group’s parent company.”

They said only a “limited number of large companies in Jersey” would be affected.

The global minimum tax is the second part of a two-pronged plan laid out by the OECD (Organisation for Economic Cooperation and Development) last week:

‘Pillar One’ would create new profit allocation rules for the world’s largest 100 global multi-national companies, who might have to re-allocate some to the jurisdictions of their markets and customers. All regulated financial services are excluded from this.

'Pillar Two' would introduce a new framework of taxation where companies falling within the scope of the Pillar Two tax would pay a Minimum Effective Rate of taxation on their global profits, calculated on a country-by country basis.

Investment funds that are ultimate parent entities of a Multi-National Company Group or any holding vehicles used by such entities, organisations or funds would not be subject to the Pillar Two rules.

The level of the Minimum Effective Rate contained in the OECD statement is “at least 15%”, but it is likely going to take many more months of negotiation and discussion before the final rate is agreed.

Jersey Finance CEO Joe Moynihan said it was “encouraging” that the island’s government had been able to take part in the OECD discussions.

He added: “We will continue to engage with government and the key global organisations as these proposals progress and we will be stressing that our prime concern remains that any reforms are applicable to everyone, balancing the interests of smaller jurisdictions such as Jersey as well as larger ones.

Jersey’s finance industry has always been ready to evolve to meet new international norms and changing regulatory standards and it has done so effectively in the past. If agreement is reached on a new global tax framework, we are well placed to adapt again, enabling us to continue to offer the stable, well-regulated and innovative commercial environment that attracts both cross border investment and international investors, the driver of our Industry’s success for decades.”

Jersey’s agreement comes despite the island’s Chief Minister suggesting US President Joe Biden – who has largely driven the global reforms – should look “closer to home” before demanding tax changes that could affect the island.

Posted by Jean Lelliott on Jul 5th, 2021
So all the politicians who are business owners can breathe a sigh of relief - they still won’t be required to pay tax on their businesses. Don’t worry, the ordinary workers and pensioners are picking up the bill for you.
Posted by Dave Mathews on Jul 5th, 2021
The problem with 0-10 is that it has been proven to push the tax void it has created onto the people. We pay GST on Food because of it.
Not everybody works or relies on the finance Industry and the Tax Avoidance services it supplies to non residents.
Posted by Bernie Lomax on Jul 6th, 2021
I'm wondering how the eu will see this as they have already stated on several occasions that if Jersey continues with it's tax avoidance it will be placed on the tax haven black list.
Posted by Paul Troalic on Jul 7th, 2021
What an absolute disgrace!
Listen up you idiots in government, the idea behind this is to get rid of tax havens and low tax areas where the rich store their money.
This is typical of our states members just looking after themselves and their vested interests.
Getting rid of Zero Ten will level the playing field and reduce the burden on the low to middle earners. But that's too simple isn't it? They just look after their buddies.
Posted by Scott Mills on Jul 7th, 2021
I'm so glad...as global companies have benefited so much during the couple of years, despite what's go on. I sincerely hope that, jersey population helps them out...so fingers crossed that all gov taxes (100%) are covered by us, and tell the multi-million yearly profited companies we'll take the slack, and ask them to contribute 0%. Could see this coming off a mile off. Still we have lovely beaches (when it's not raining)...
To place a comment please login Login »