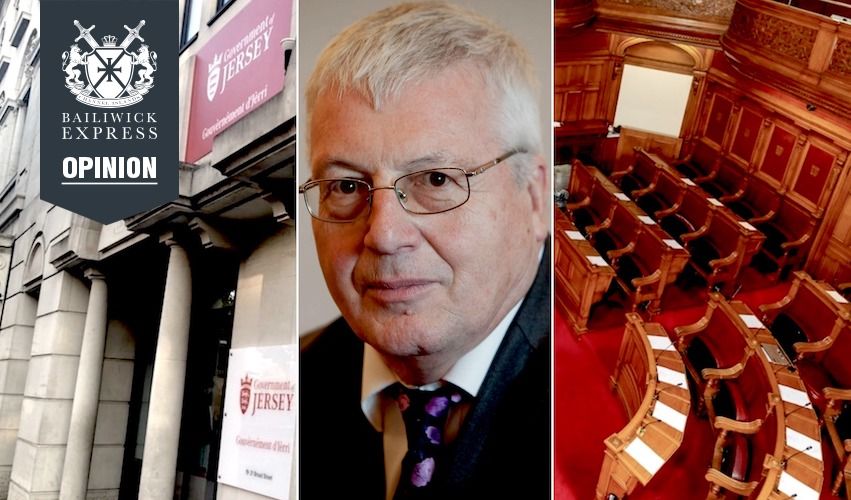 In the past few years, Jersey’s government has been ripped up and rebuilt, and we are continually told that it is all short-term pain for long-term gain. Today, a senior Minister lays bare just what a fallacy that truly is.

John Young’s blunt assessment of how one of the key government departments has been ruined by the recent reforms contains many interesting points.

One of them is that, despite being a senior Minister with a seat at what many presume is the ‘top table’, he is unable to “cut through” with his warnings.

Essentially, he is talking about just what has happened to political power in Jersey in the last 20 years - and with the General Election next year (and a by-election in St. Clement today), that is a topic which should concern all of us with a passion for the island’s future prosperity.

I’m not going to rehash the library-sized volume of words expounded on government reform through that period; it’s actually all rather simple, anyway. Gradually, power has been migrated into fewer, and then fewer, hands. That’s the nub of it. 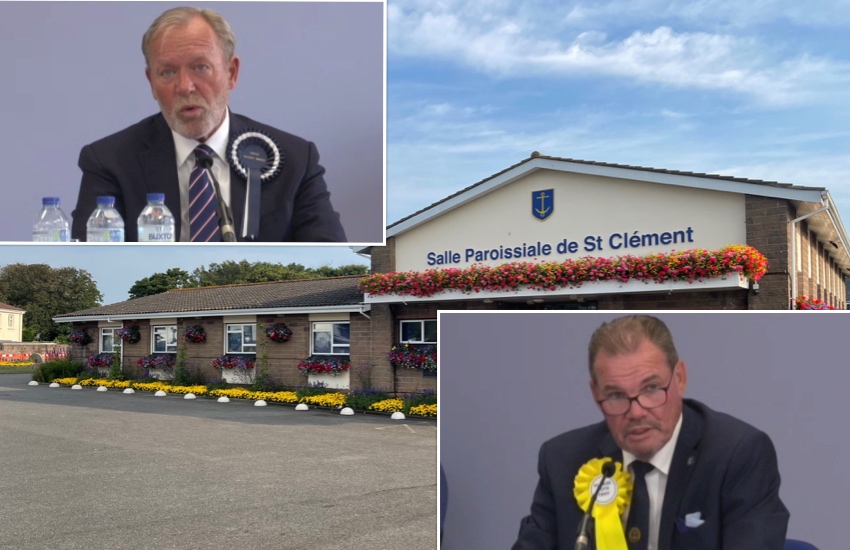 Pictured: voters go to the polls today in St. Clement, to elect a new Constable. Neither candidate says they will join a political party, or accept a senior Government role.

20 years ago, we were told that process would increase efficiency, improve the speed of decision-making and enable Jersey to “compete on the world-stage.” Hallelujah!

Today, a top Minister tell us that his department is in a “dreadful mess” and despite his characteristic bluntness, and clarity, he can’t do anything about it.

Just consider that for a second – one of the top Ministers saying, basically, he is not able to get his views heard on the running of his own department.

So just who is running it? Clearly the OneGov 'Target Operating Model' is not really hitting the target, doesn't really operate that well, and is not really a 'model' for anything we should aspire to. Oops.

Isn’t it just possible that we might, just possibly, have taken a tiny, wrong turning somewhere? 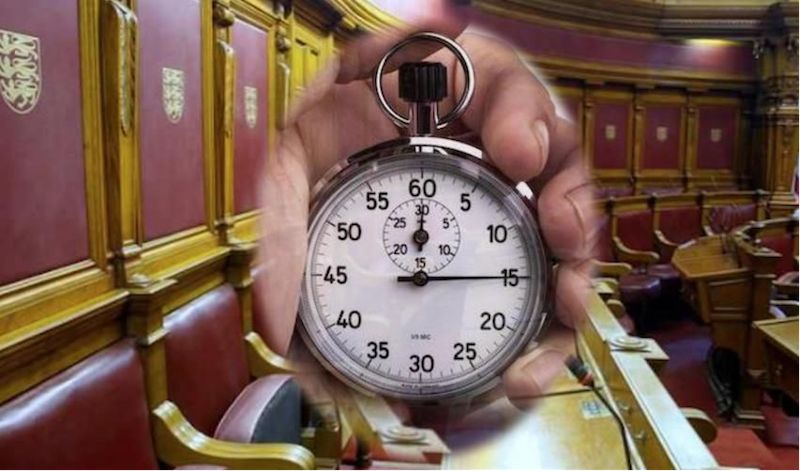 From States Committees involving, in total, almost all elected States Members (What's that you say? You mean disparate points of view used to regularly all sit around the same table, and still work very well together for the good of the island? And they were actually allowed to talk openly to the media about their views? With no sanitisation by unelected officials? Really? And the world didn’t collapse in on itself?) we have boldly waltzed through a slimmed down Council of Ministers, to the current rarefied Competent Authorities Ministers – who have already said they will remain in power until there is no global issue with covid…well, that’s going to be a while.

The net result is we now have a majority of elected politicians who feel they have little ability to actually do very much at all; and a very, very powerful cadre of senior civil servants (or until recently, just one) working through a tiny handful of very senior politicians. That’s the world we have created.

As someone who wrote the first media reports on the Clothier reforms which started the process, all those years ago, I can tell you that was not how it was all supposed to be.

But that’s where it’s got to.

It is that steady migration of power – actually, of control - to the very centre, which is now leading senior ministers to openly say they can’t “cut through”, and to the current fashion for political parties.

As islanders – whatever their political view – perceive that they can’t actually do anything on their own, the obvious solution is to join together into a party. Maybe then they will have some control?

But that obvious solution also throws up the obvious problem that we now have – a Council of Ministers with a group (including the Chief) allied to one party and claiming the Government plan as their own manifesto, and already giving top jobs (as we saw this week) to other party members. Is it any surprise that someone such as Deputy Young, who isn’t in that particular party, can’t “cut through”? He’s only a senior Minister after all.

Political parties were supposed to move us away from personality politics, where you voted for someone perhaps because you used to bump into them into the Co-op, rather than because they had a definite set of policies, which they could actually enact once in office.

Against that backdrop, it’s interesting that the first question asked, whenever another new party is announced, is..."who’s in it?" In a very small community, the parties will still ultimately stand or fall based on the personalities within them.

The next 11 months will see these issues - of power, of control - played out, and the winners will inherit an island with more debt than at any moment in its long history, the financial legacy of the pandemic to resolve, a Government system which is causing immense upset, and more competition (and regulation) for the island’s main bread-winner than ever before.

There is also a deeply fragmented and divided electorate, which you might argue could be exacerbated by a party system.

It’s difficult to see how the stakes could be much higher.