EXPRESS OPINION: Releasing the truth from behind bars 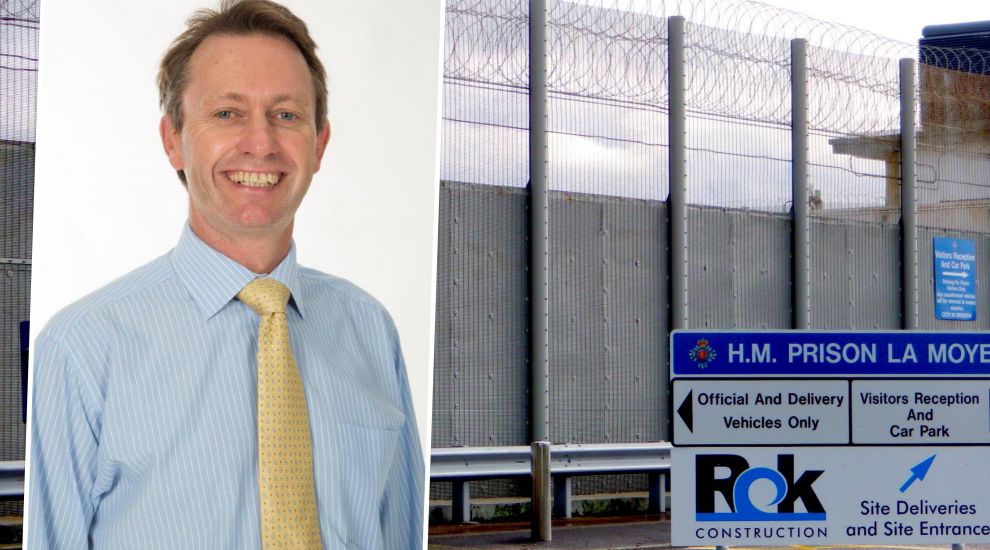 EXPRESS OPINION: Releasing the truth from behind bars

One of the tired old clichés about journalism is that only ‘bad’ stories make the news.

Despite the wealth of evidence on show every day - from articles about valiant individuals raising money by undertaking strenuous personal challenges, to campaigns to end injustice, or perhaps just a good old-fashioned ‘criminal put behind bars’ story - the ‘good’ news has always been liberally interlaced with the ‘bad’.

Which makes today’s story about the extremely positive, and independent report, about the management of Jersey’s prison even more fascinating.

As far as we know, from what the Government will say, the island’s Prison Governor, Nick Cameron, is currently in the midst of an ‘HR process’.

That one fact was squeezed, chiselled, out of the Government after repeated questioning by the island’s media and politicians – on all other details, official channels are silent.

It’s interesting that the Governor of what is now reported to be a very highly regarded prison facility is in an ‘HR process’.

Earlier this week, Express revealed that a member of the Board who wrote that very positive report had recently resigned, apparently in protest at the Governor’s treatment. 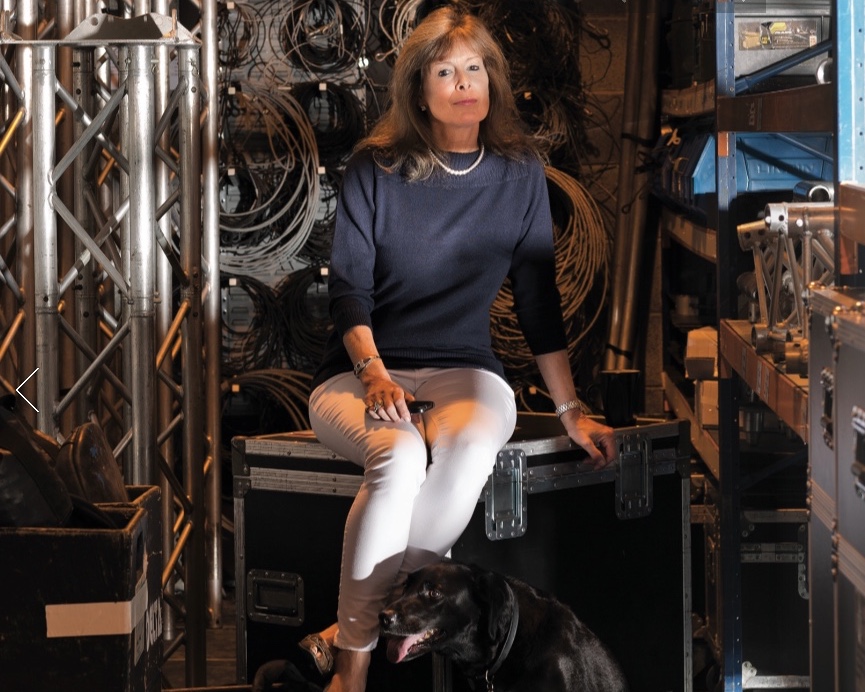 Pictured: Caroline Strachan, who resigned from the Prison Monitoring Board, apparently because of concerns over Mr Cameron's treatment.

Out of respect for her former position, the lady in question is not prepared to divulge any detail – but Express understands from other senior sources that the issue relates to Mr Cameron’s concerns over covid-19 infection controls.

We also revealed the fact on Monday that the highly positive report on the prison, which we are detailing in the news today, was actually supposed to have been released much earlier. However, for reasons unknown, it had not seen the daylight… until we published that it was missing.

And then, within a few hours, in what can only be a happy coincidence, it’s suddenly released from behind bars. Good news, indeed!

Taking a step back, the important point here is surely that, according to the independent inspectors, we have a well-run prison. 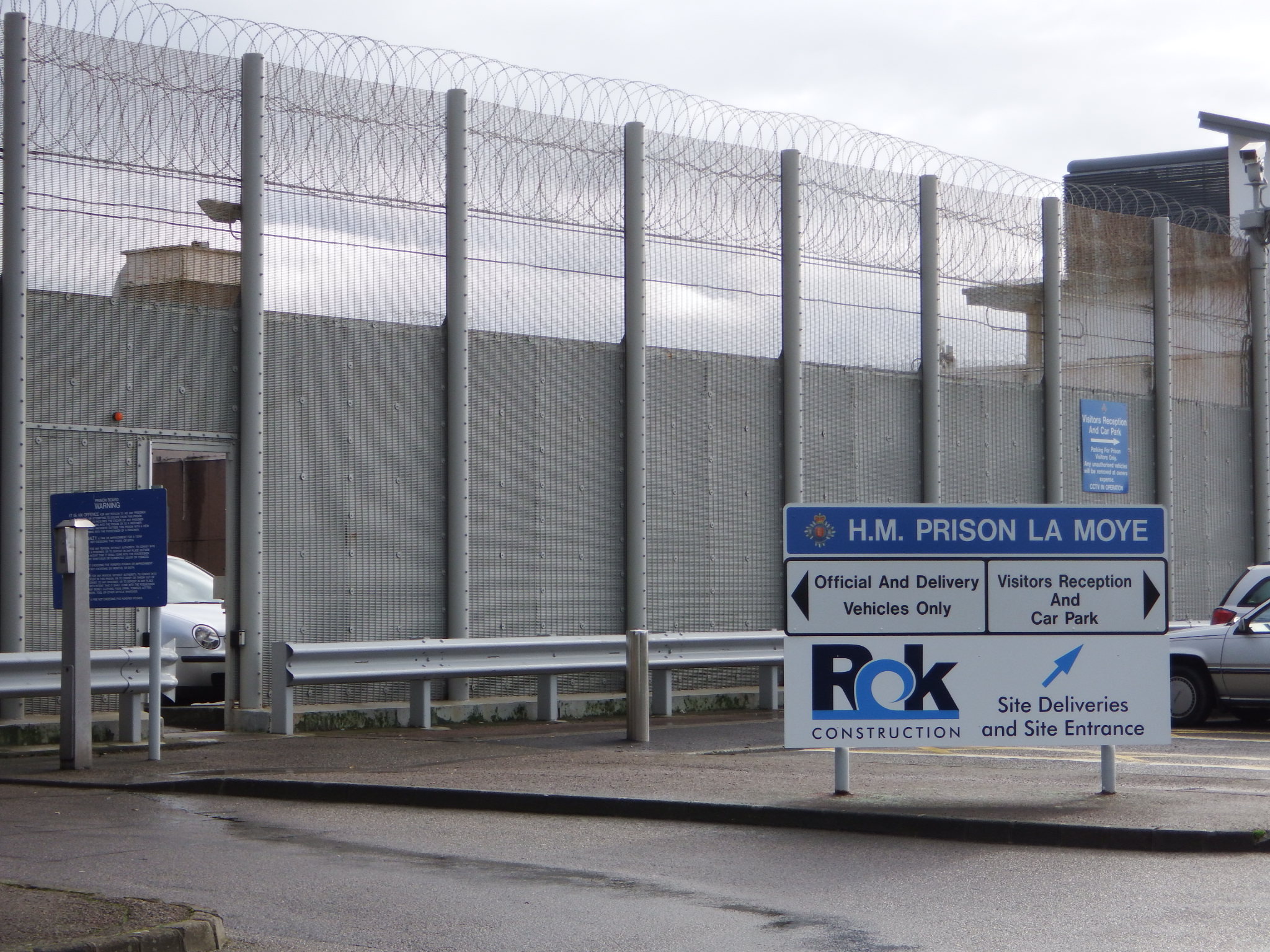 Pictured: HMP La Moye, which according to the Monitoring Board, is well run.

The next step though, is more troublesome – if that prison is well run, what exactly is the nature (and crucially, the true origin) of the ‘HR process’ being followed with its Governor? The Monitoring Board specifically recognises its “constructive and open” relationship with him.

If this ‘HR process' ends with some form of confidentiality agreement, how will the truth of what has gone on be flushed out into the light?

Despite the Government’s best efforts, the island is watching on this one - and perhaps enough people know what has really happened (after all, it only takes one) for the true picture to emerge.

That is important in a society which actually cares about openness and transparency, rather than just paying lip-service to them; it is important for a Government which, apparently, is of the people, by the people, for the people.

It is important for the local media, who really should be getting to the bottom of these issues.

And it is important for a prison which, according to the Independent Monitoring Board, has so far, been very well-run.