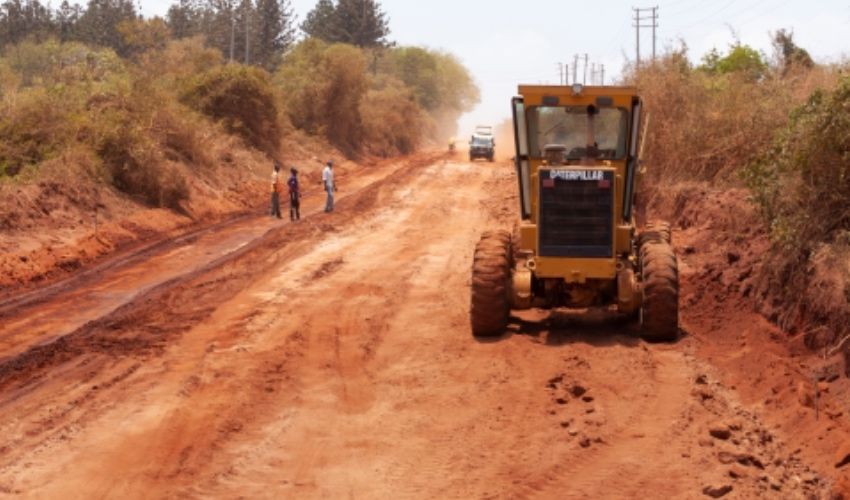 A team from rural Mozambique is coming to Jersey to advise on how the island can improve the quality of its roads.

The southern African country thought it held the title of having the world’s most rutted, pot-holed and scarred carriageways in its remote countryside.

However, officials there realised that their tracks were relative autobahns compared to Jersey’s embarrassing network of badly repaired and maintained highways and lanes.

A spokesman for the Mozambique delegation said: “One of our senior politicians visited Jersey recently to deposit some banknotes into a trust fund, and he was amazed that such a supposedly wealthy island had such poor quality roads.

“He returned to tell us that our dirt tracks were far better maintained and, as a gesture of goodwill, we should offer some maintenance advice.

“So here we are, firstly trying to understand how your unusual system of road management works." 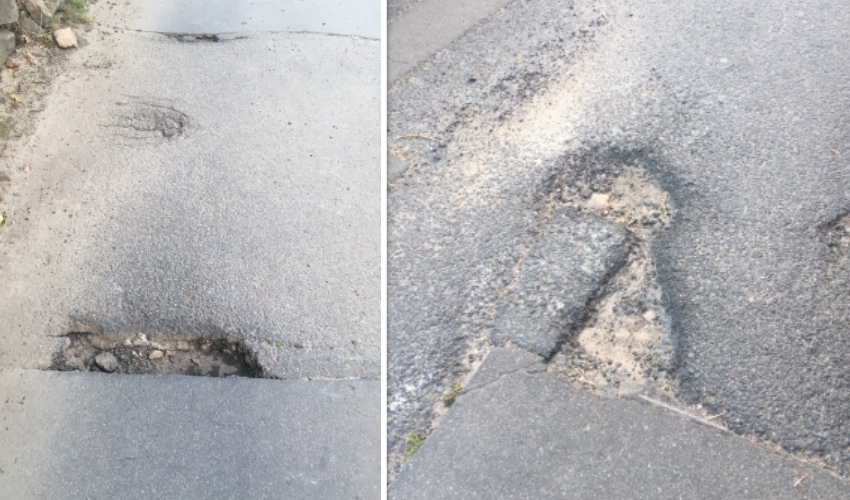 The delegation spokesman added: “Correct me if I’m wrong, but all roads with a white line down the middle are looked after by central government but any road which has a single carriageway is the responsibility of one of 12 local ‘parishes’?

“So, you effectively have 13 roads’ departments for 45 sq miles?”

“On our inspection, we found many of these parish ‘byroads’ to be in a disgraceful state of disrepair. We remain unsure what your ‘Constables’ and ‘Roads Inspectors’ do, but they certainly don’t seem to improve your lanes.

“And if having gaping holes in them isn’t enough, the stone walls on either side have usually collapsed because you allow too-wide trucks and tractors to damage the banks without any consequences or responsibility for repair.

“May we respectfully suggest that your Constables worry less about proudly keeping the parish rate the same as last year and start investing in your infrastructure.

“With your ever-wetter winters, you are just storing up problems for the future.”

“With most services running under your larger roads, your building boom is hammering the infrastructure,” said one engineer. “They are a patchwork of uneven paved trenches and holes, which make travelling along them a jarring experience at the best of times.

“Your increasing number of cyclists must have joints of rubber.

“And whoever sold you your ‘non-slip’ surface must have laughed all the way to the bank,” said the spokesman. “It appears to have been laid relatively recently but is already crumbling away in many places.

“Ironically, while choosing non-slip surfaces, you painted your white lines in the slippiest product you could find. You would have got a better grip using white grease.”

The delegation did however praise the bloke who goes round the Island drawing little yellow boxes around areas that need repair.

“He must have the patience of a saint,” said the spokesman, “because, as far as we can tell, no one ever acts to repair the damage he has dutifully identified.”

In response, a Government spokesman said: “We appreciate the Mozambican input but, as ever, it is our way or the highway. So it will continue to be our way.”

(WARNING: May contain satire. Or possibly not even that...)