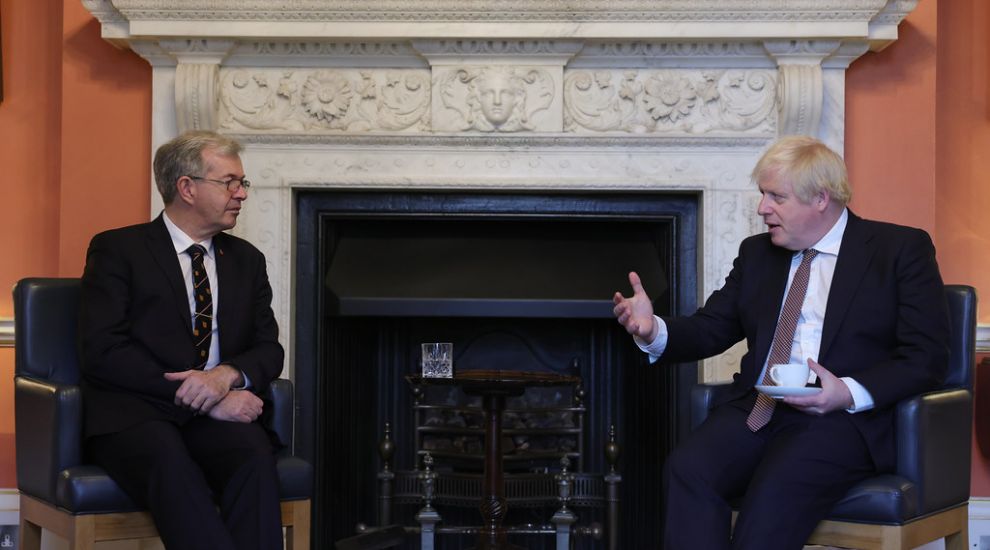 News Eye has today received a copy of UK Prime Minister Boris Johnson’s personal diary entry for Monday, after making a request under the Freedom of Information law.

It details a typical day in Downing Street through the pen of the PM, including an intimate, cordial and productive conversation with another political leader renowned for great charisma and charm. Afterwards, Mr Johnson also met Jersey’s Chief Minister John Le Fondré.

Pish and fiddlesticks, what a pisser of a week … what, with all this Owen Paterson stuff looming large. What a car crash. But what’s wrong with a bit of lobbying on the side? As innocent as a game of wiff-waff on a Sunday afternoon, I’d say.

It was a busy morning, with important calls from Camp David and Angela, the former my hairdresser and the latter, my Pilates instructor whom I see on a Thursday at 3.

I then saw on my agenda: ‘12:30 - John and fish’. Well, I thought that was time for a comfort break and some lunch but unfortunately it was five minutes with a chap from the Channel Islands.

In he came with my Brexit man Frosty and some court jester-type fellow sporting a giant comedy flower on his lapel.

The first thing this John chap said to me was “Prime Minister, thank you for sending over Tamar and Severn earlier this year’.

Tamar and Severn? At first, I thought he was referring to those two fine fillies I met in the Bollinger tent at the Henley Regatta but it appears he was talking about two navy warships.

But then I vaguely recalled the incident: me telling the First Sea Lord over a game of canasta to “empty the port and let’s set a course south!”

I actually meant let’s polish off the bottle of Cockburn’s we were sharing and then head for a pint at the Rose in Vauxhall but he actually dispatched two vessels to Jersey.

Whoops! Good job those French fishermen didn’t lob a mackerel or two in our direction as we’d have had to respond with full force of a fisheries protection vessel, armed with its particularly powerful loudhailer and a 20-stone rugby-playing rating called Evan.

Ah yes, May … it’s all coming back to me now. A good opportunity to win a few votes with Daily Mail readers by sticking two fingers up at the perfidious Gauls.

I’m sure another chap from Jersey came here then - Lyndsay Farnborough, was it? - who said he was the Chief Minister. It’s all rather confusing, to say the least. 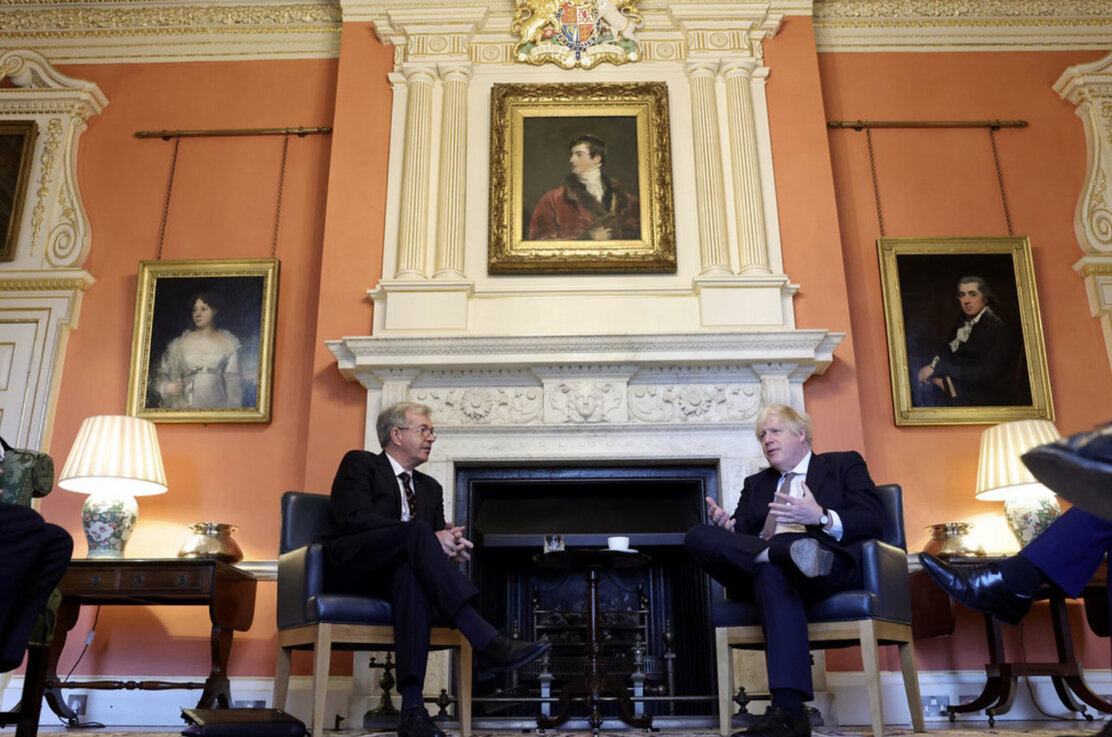 Anyhow, I sat down with this grey-haired Le Fondrey chap by the fireplace in the Terracotta Room.

He thanked me for telling the French to get stuffed. I replied that’s what British Prime Ministers and monarchs have been doing for 1,000 years so it was really nothing.

We then stood to exchange gifts - I gave him an original Gainsborough miniature and he gave me a small black bag containing a bottle of Old Spice that he’d picked up in the Duty Free at Gatwick.

Bit cheap, I thought, and even the jester bowed his head in embarrassment. 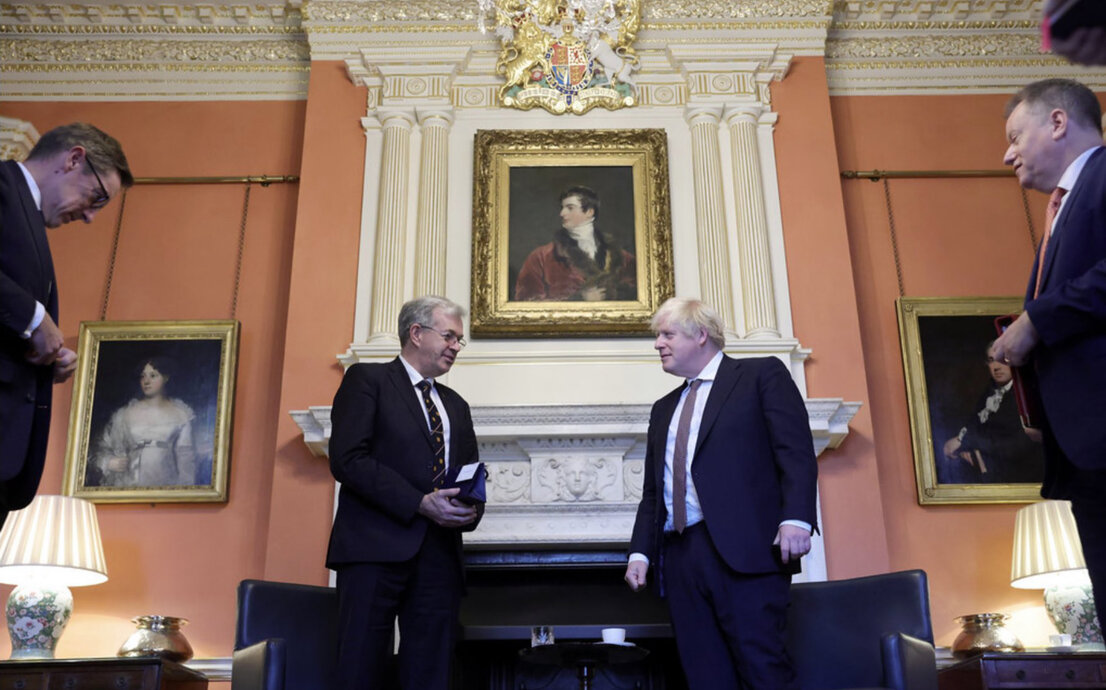 The grey-haired Le Fondrey then asked if I’d like to hear some of his accountancy anecdotes, like the time he put £30,134.56 down as ‘depreciation’ on a balance sheet when it was, in fact, a ‘tangible asset’.

He started chuckling and looked set to regale another number-based humdinger but fortunately Carrie shouted down to say that Wilfred had left a turd the size of a Zeppelin in his nappy so needed a change.

I’ve never been so happy to roll up my sleeves and get down to it.

WARNING: May contain satire... but probably not.