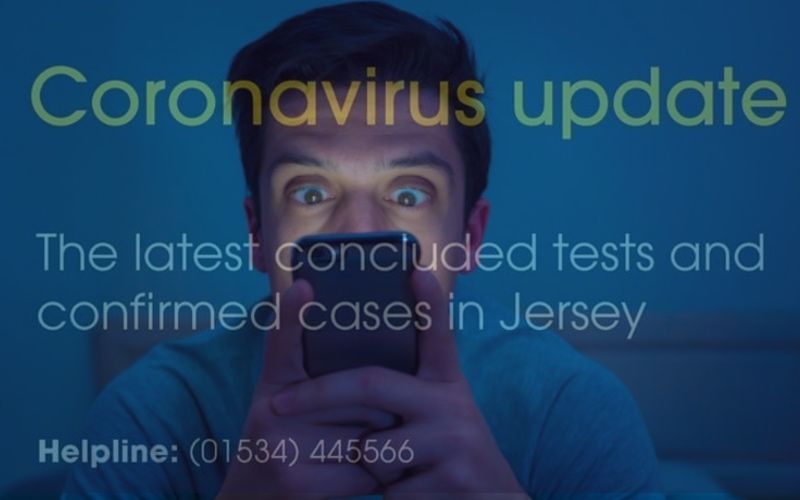 Authorities are worried about a new addiction that has gripped the island during the pandemic.

‘Statitis’ - an unhealthy but seductive addiction to statistics without ever clearly understanding what they mean - has swept across Jersey since the Government began to publish a wide variety of covid-related numbers on a daily basis.

It has led hundreds of white-knuckled islanders to tremble in anticipation while they wait for their daily fix, which is usually supplied via Facebook at about 17:00 each evening.

If their supply doesn’t arrive on time, people suffering from Statitis often become agitated and irrational - questioning if the delay might be down to the Government attempting to bury bad news or the result of a major IT glitch.

One person suffering from Statitis, known as Ivor Hattitude on Facebook, paused from trying to work out how many school children aged over 60 had been screened on Tuesdays as part of cohort testing to talk exclusively to News Eye.

“I can’t help myself,” said Mr Hattitude. “The daily stats arrive and after a five-second cursory glance I feel compelled to engage in a fruitless online debate about how the number of cases from inbound travel has gone up or why the tests-pending figure has decreased by a quarter over the last 30 days.

“However, months of research have not been in vain. After painstakingly working out the seven-day average of case numbers between the start of the hospitality circuit breaker and the closure of non-essential retail, I finally posted my carefully considered conclusions on Facebook last night: 'FFS … close the BOARDERS!!!!'"

Another Facebook commentator, Ella Va Paer, said she had a particularly aggressive variant of Statisis, which prompted her to challenge the theories of other sufferers.

“I can’t help myself either,” she said. “When someone offers an interpretation of stats that I don’t agree with, I start off all passive-aggressive, writing, for example, 'Just a question out of curiosity…' or, 'Just a minor observation...' but then I gradually get more assertive, coincidently when I’ve usually finished my second glass of Sauvignon.”

Another sufferer admitted to News Eye that their Statitis had mutated to force them to access other sources of information, such as the Airport arrivals board, STAC minutes and - a new rich vein - the weekly vaccination updates.

Social scientists have categorised Statitis sufferers into the following groups:

One Government official admitted that ministers were desperately trying to develop a vaccine against Statitis.

“We’ve definitely unleashed a monster here and created an island of stats addicts,” she said. “But releasing thousands of statistics also creates thousands of separate interpretations of them, which has allowed Government to plot its own course regardless. So, inadvertently, we may have played a blinder.”

The Government has finally revealed images of what the proposed road leading up to Overdale will look like.

This precise illustration, crafted by some of Europe’s top road planners who were backed by sophisticated computers, gives Islanders a detailed insight on plans to significantly change the road layout of Westmount Road, before they are debated by the States Assembly: 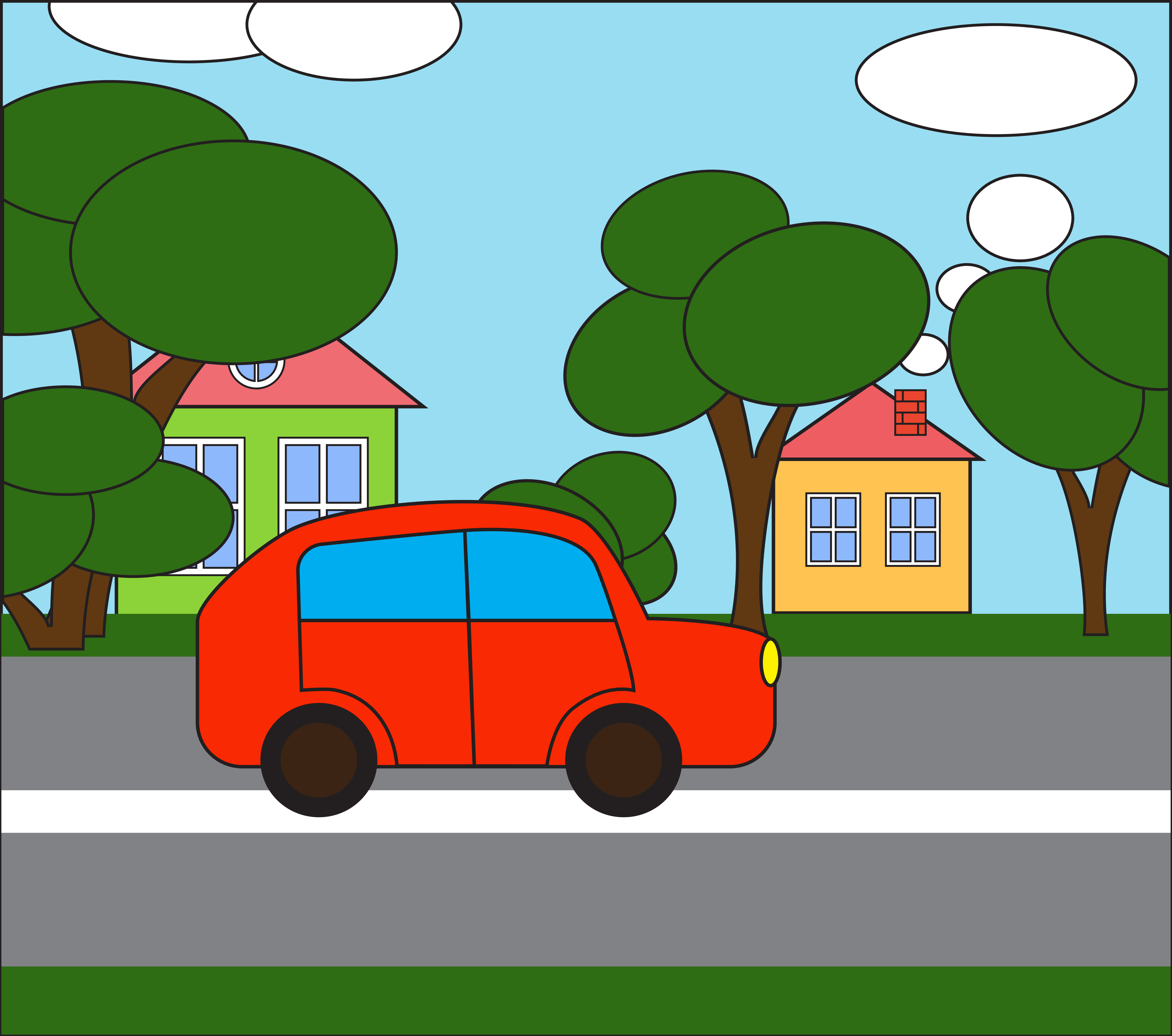 Pictured: A detailed schematic of the proposed Westmount Road changes.

NEWS EYE: Another Government rebrand to reflect who’s in charge