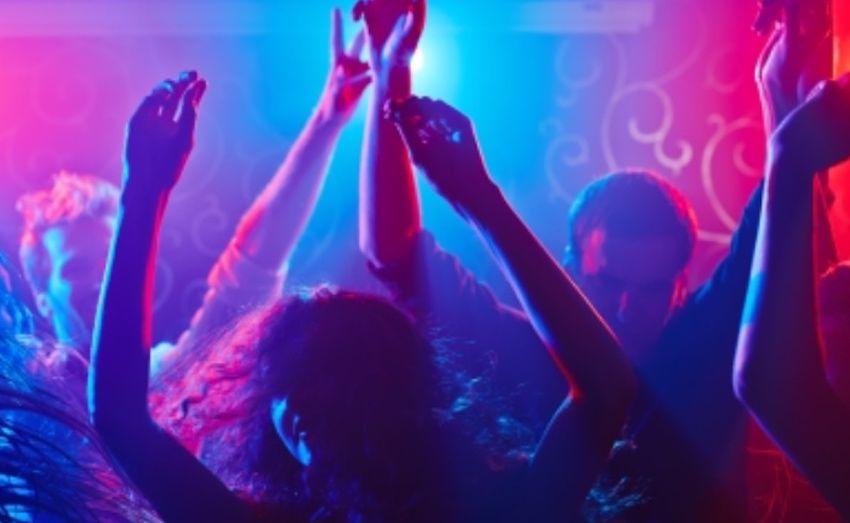 With the reopening of nightclubs and ordering drinks at the bar delayed again, there are widespread fears that a whole generation of young adults will not have the necessary skills to survive in these harsh Darwinian environments.

With hundreds of young people potentially going to university in September having never sung YMCA on a sticky dance floor, sweet-talked their way past a bouncer after having too many pink gins at home, or tasted the sweet joy of a donner ‘with everything on’ before stumbling into a taxi, the Government is stepping in.

Highlands College has devised a course to ensure that ‘Generation Cov’ - whose last 17 months have been typified by restrictions, tests and isolation - have the right tools to survive on the street.

And News Eye has been given a sneak preview of the syllabus, which has been specially tailored for teens whose formative years have, so far, been spent in the depths of a pandemic.

By following the guidance, we hopefully won’t see young adults struggling to transition from lockdown to ‘getting down’...

Advice on how to survive in a nightclub

The guide also offers some advice on getting served at the bar - an alien concept to anyone who has only turned 18 in the last 15 months:

A special course in how to not to fall asleep in the sun at music festivals will also be held by Highlands College in the autumn.