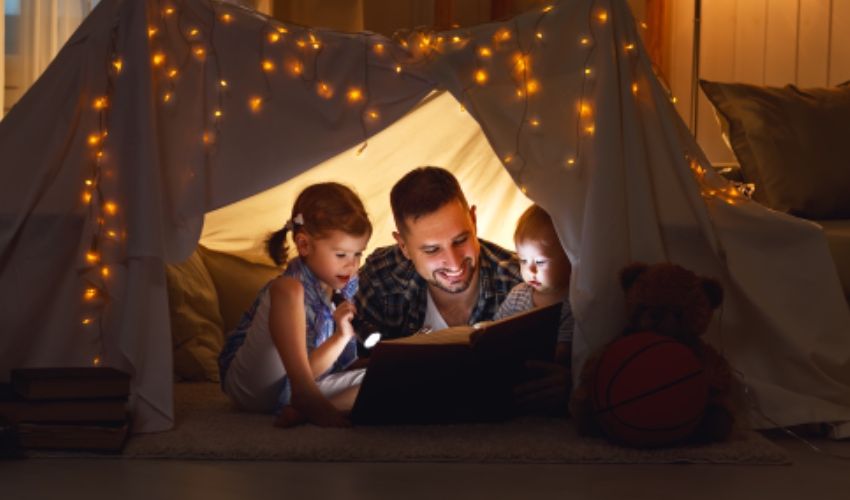 This week, News Eye dusts down its nursery rhyme annual.

Sing along everyone, you know the tune…

The Grand Past Deputy Duke,

He had a new hospital plan,

To built it up at the top of a hill,

And not take it down again.

He saw a site at the bottom of the hill,

Where the hospital should’ve been.

And when it came to finding a site,

They could only agree “somewhere that’s near town."

The Deputy Duke’s own hospital plan,

But he delayed borrowing the dosh,

And Major Tom was very glad he did.

Oh, the Grand Past Deputy Duke,

His plans are up in smoke,

And if you didn’t come from here,

You’d think it was all a joke.

Much time and money spent,

One day we’ll get it right,

We’ll have a hospital for when we’re ill,

On a single or dual site.