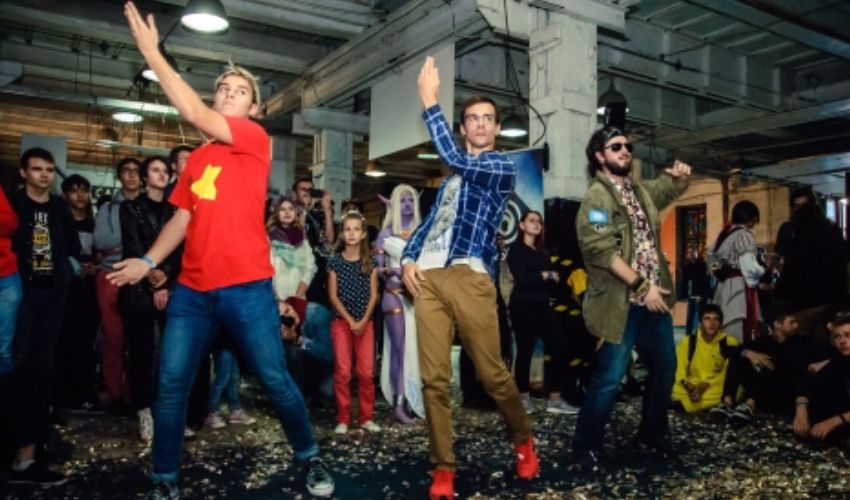 Video gamers around the world are eagerly awaiting the arrival of what has been dubbed the hardest game ever released.

Based on the hugely popular Just Dance - which involves gamers having to follow fast-moving instructions to keep to a stylish rhythm - ‘Delta Skelter’ requires people trying to follow the Government of Jersey’s covid guidelines.

These instructions start slow and measured, luring gamers into a false sense that they have an adequate grasp of what they’re being asked to do, but they become faster and more frantic as officials start to panic and lose control.

These commands - or they could be fired as guidelines, strong recommendations, light recommendations, or ‘it would be awfully nice if you did what we say’ to increase the complexity - need to be followed but reviewers of the game have said that its final stages are near impossible to play.

Players have just seconds to respond to ever-changing rules and guidelines. For example, the ‘Le Fondré playlist’ includes a series of dynamic manoeuvres:

Mask on / mask off. Isolate till your second test / don’t isolate until after your first test. You’re a direct contact / you’re not a direct contact. Have a gathering / don’t have a gathering. Kids should be in school / kids should be at home. Can only travel to the UK with two jabs / can travel anywhere with no jabs. UK is red / UK is green. Scotland is green / England is amber. Ring the helpline / don’t ring the helpline. Have a gala rugby dinner / don’t have a private summer party. Hug your mate when England score / don’t order a beer at the bar. Jersey is open for tourists / all summer events are cancelled. Left leg in / left leg out…

For an extra £150, gamers can buy a ‘Delta Skelter’ dance mat, with red, green and amber lights which rapidly turn and off as countries change status.

A spokesman for the team behind Delta Skelter said that the game was one for the whole family.

“Your journey will begin slowly with a sense of common purpose but everyone will soon be moving furiously in a state of utter confusion as new commands are bombarded at you every couple of seconds,” he said.

“But rest assured, if you are confused, you can always just carry on with the previous rules that you’ve become used to; that’s what we find most players end up doing.

“But if you can understand all the commands, let us know because we haven’t found anyone who can yet!”

Delta Skelter goes on sale at all shops today. Look out for adverts before and after each Government press conference.

(WARNING: May contain satire... or possibly not even that.)