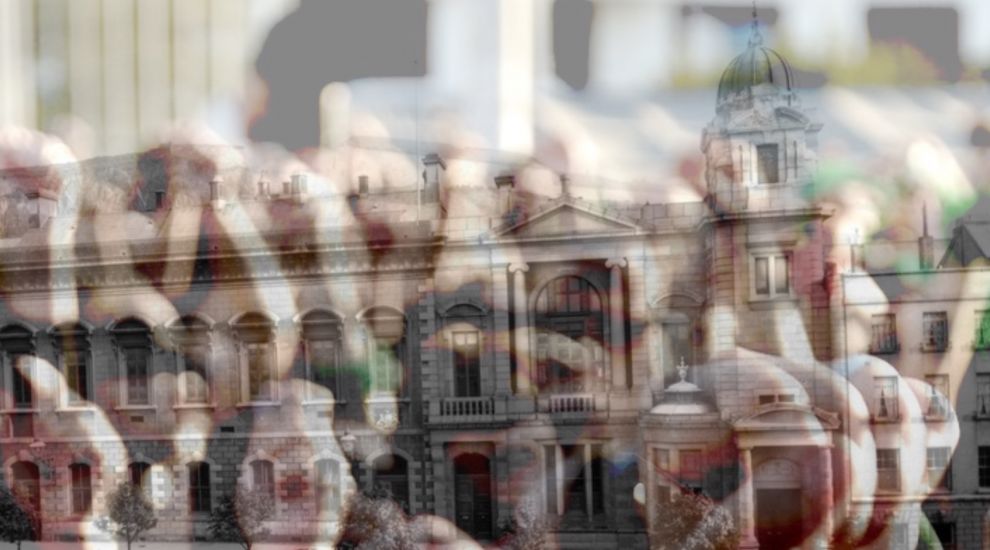 So, you’ve got Monday off work. Brilliant! But do you actually know why?

In case you didn’t, let News Eye tell a tale of dissent, revolt and protest that means, 250 years later, you can have that extra glass of wine on Sunday night. Are you sitting comfortably?

And lo, there lived in Jersey an all-powerful leader John Charles Le Fonprière who was Lieutenant-Bailiff and Chief Minister.

When appointed in November 1750, Le Fonprière was seen as a great hope for the island: his father and grandfather had held high office serving with distinction under King Ralph 1 and Reg the Younger.

After a hard day in the fields, peasants would down their eighth flagon of ale in the local hostelry, stand up and say, “By Gad, I’m bursting for the John,” in clear adoration of their glorious leader.

However, the feelings of affection that the local population had for him and his team of nodding courtiers were not to last, possibly over his insistence that the infirmary should be constructed next to Gallows Hill in the shire of Westmount.

One of Le Fonprière’s major opponents in the island was Lady Kristolas More, who had earned her trade fishing cod in the English Channel TV before turning to politics.

Lady More had made a verbal agreement with Le Fonprière about getting a top job on the Council of Elders but she felt he had reneged on that deal. She took her case to the Privy Council but couldn’t attract enough votes of confidence to succeed.

But the people were anxious. This boiled over to anger - particular among the yoga-on-the-beach, activewear middle classes - when Le Fonprière started to tax meat-replacement foodstuffs.

“How dare he tax our soya falafels and mycoprotein mince,” they cried.

And so, the Quorn Riots erupted on 28 September 1769, when vegans and vegetarians, armed with sticks and batons (of celery and carrots, respectively), stormed the Royal Court building with a list of demands, including a ban on 'facon' and Beyond Meat pickled turtle. 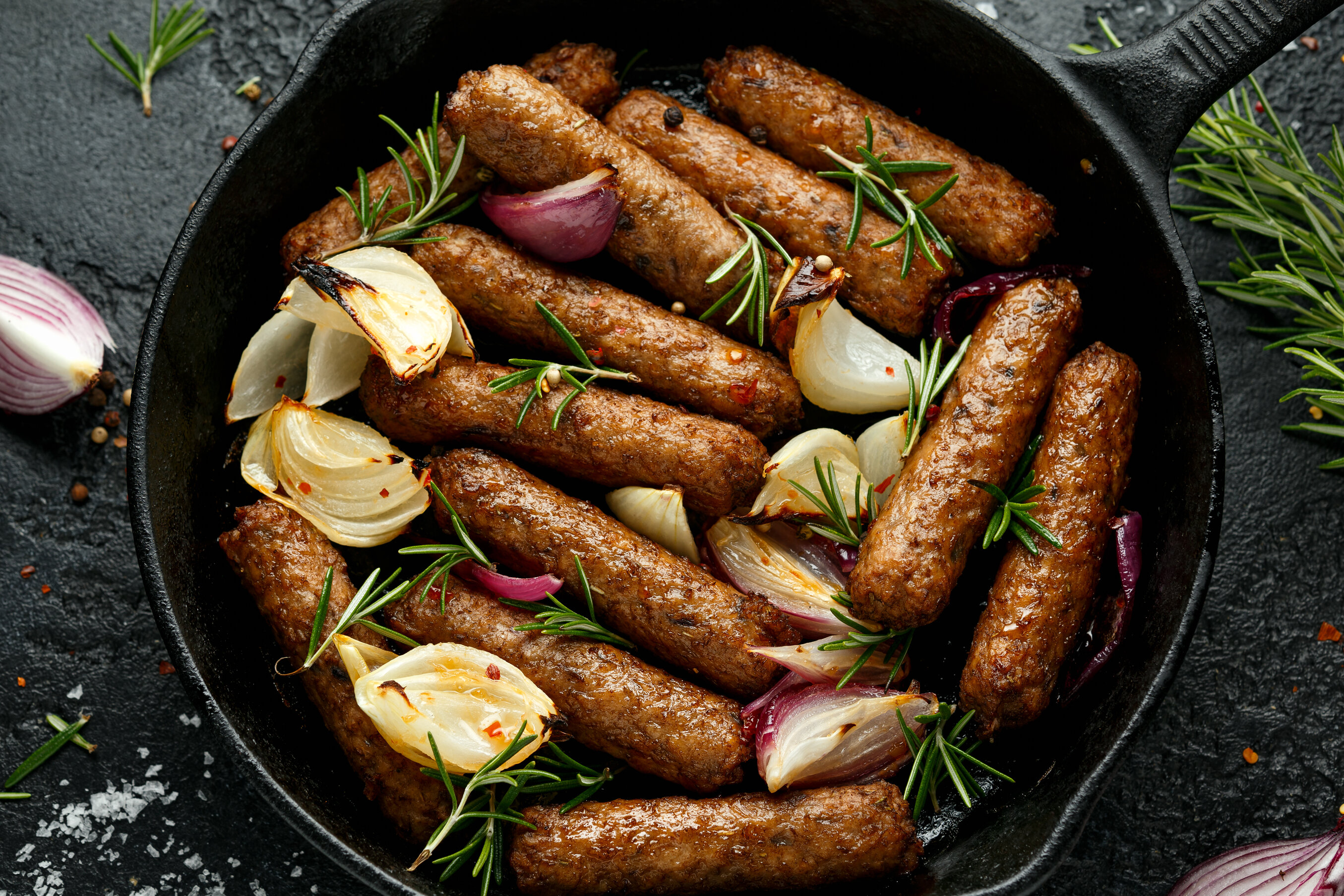 Pictured: It all started with attempts to tax vegetarian sausages.

The riot was suppressed by the authorities and the ringleaders jailed but the anger and resentment felt against Le Fonprière and his cabal of underwhelming court officials festered and grew.

Not long afterwards, the Code of 1771 was signed by the diminutive Lieutenant-Governor Moyse ‘Ronnie’ Corbett, who ordered an election for a new Lieutenant-Bailiff the following June and an end to taxing spicy beanburgers and quinoa chorizo.

And so, one of Jersey’s most uncelebrated and unknown acts of defiance came to an end. It ended despotic rule, prompted the birth of a bunch of ephemeral political parties and gave everyone a day off on Monday, for reasons that they’re still not quite sure of.

WARNING: May contain satire... Just ‘may’.