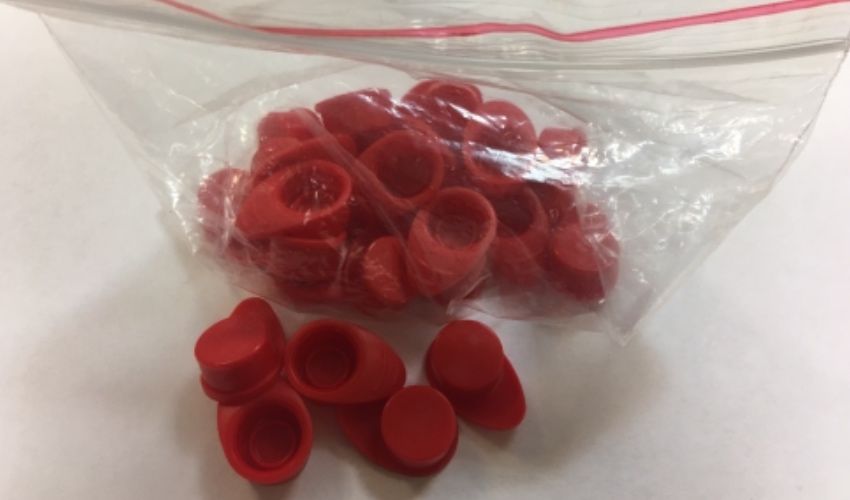 While diligent islanders have been performing hundreds of lateral flow tests each day, waiting with everything crossed to hopefully see the ‘single line of freedom’ and not ‘the double line of buggeration’, mystery still surrounds the bumpy bag of red caps.

The island’s greatest brains have gathered to work out why they’re included in the box, what they do, and how islanders can make use of them.

So far, no one has managed to solve the greatest riddle of the epoch.

Are they there as some form of stress reliever, or perhaps strange pieces of bitcoin handed out by the Government as an incentive to take more tests?

Or could their purpose just be to create an unnecessary mountain of plastic waste that will generate a plume of toxic smoke over St. Helier when they’re tipped into the incinerator?

In an effort to avoid that, News Eye has reached out to the resourceful public to find a use for these baffling spare parts whose sole reference in the Government’s step-by-step guide is: “Ignore the bag of red lids. These are not needed.”

But, as one reader told News Eye: “I tried my best to ignore the bag of red lids. I shunned those tiny red caps, showing complete disregard for their circular-with-a-slight-kink existence.

“I turned away, shunning them, but when I looked back, they were still there!”

But the good Jersey public have come to the rescue, providing valid uses for the caps, as well as other parts of the kit which are reluctantly put in the bin, as people wrestle with the contradiction that they’re doing the right thing by taking a test but creating tonnes of non-recyclable waste at the same time.

Make your favourite character look even cooler with a dapper red baseball cap. 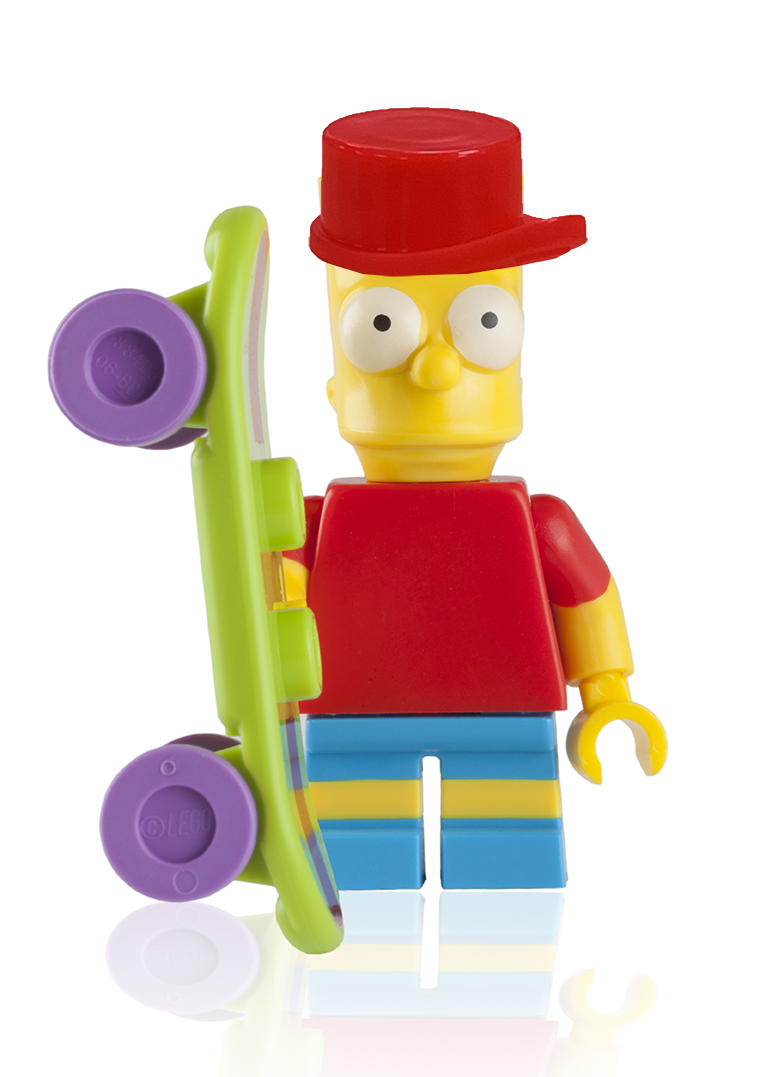 Annoyed that you’ve lost a few pieces? All your prayers are answered with this handy replacement counter. 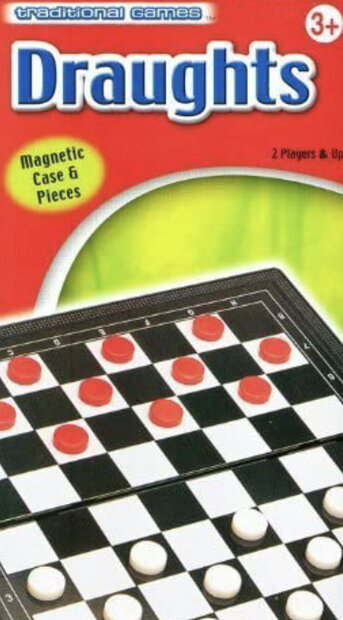 Want to store pens and pencils in a neat, if slightly unstable, fashion? Look no further than the cardboard tube holder. 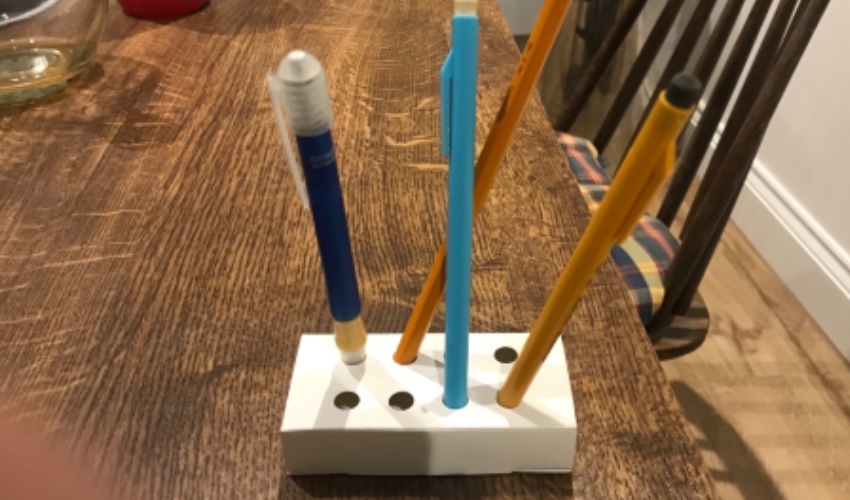 Match the QR codes in this decidedly difficult twist on the Chinese classic. Surely set to be a Christmas hit. 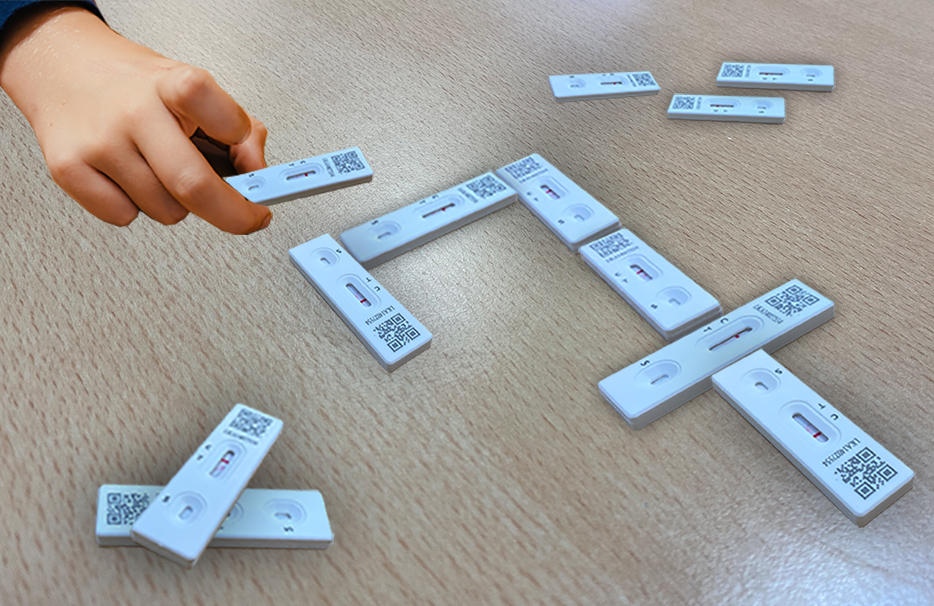 So, you've snapped off your swab stick after thrusting it up your nose for 30 seconds? Don't throw that stick-end away, give it to a medieval knight. 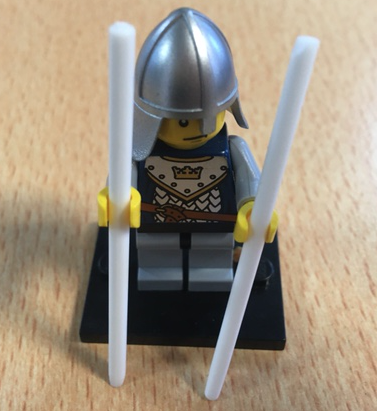 WARNING: May contain satire... and probably not even that.