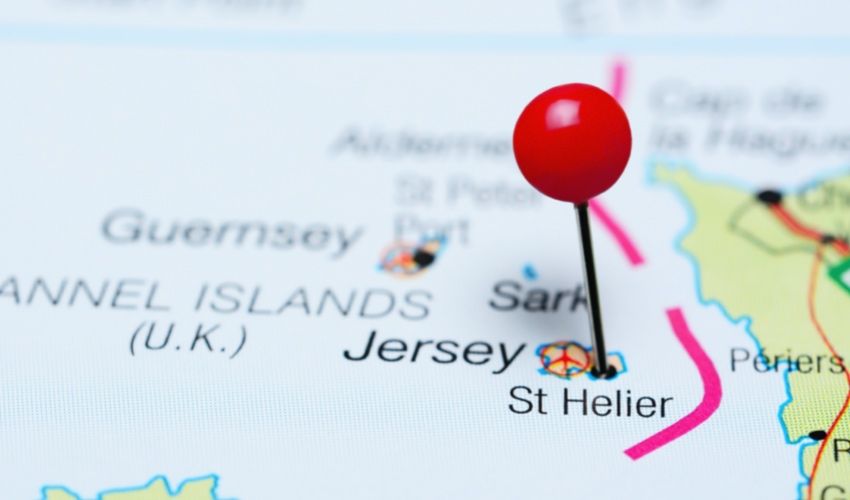 The Government has expressed disappointment after a geological survey it commissioned concluded that the island is not getting any bigger.

A senior civil servant told News Eye that the current population policy would now have to be reconsidered as it hinged on the landmass expanding in line with the number of people arriving.

“It’s a real b*gger because myself and many of my recently arrived colleagues could have sworn the island was bigger than it was… all those countless bays, winding lanes and endless beaches in the brochures that the HR department sent us when we applied.

“In fact, it’s only nine miles by five, which is actually really small.”

The source added that it was thought the island would naturally expand as the population grew, in line with the parallel assumption that the economy should just keep on growing ad infinitum, forever and ever, amen.

The geological survey, which cost £2m and involved sixth-form students walking the length and breadth of the island with a yellow measuring wheel, was commissioned to confirm that Jersey’s constant economic and population growth was being matched by physical growth in size and resources.

“Unfortunately, the results came back that, aside from a bit of reclamation around St. Helier, the Island is exactly the same size that it was at the end of the last Ice Age," said the source.

“That means our entire economic and population strategies appear to be unsustainable, which is a real shame. As they are based on just letting more people arrive, we’re really not sure how everyone is going to fit in.

“I guess we probably should have realised this earlier because I remember from my science lessons at primary school in Aylesbury that if you keep filling up a bucket of water, it eventually overflows.

“And then the floor gets really wet, the carpet is ruined, the teacher gets very angry and you have to stand in a corner facing the wall, holding back tears while your so-called friends snigger and steal your colouring pens.

“You don’t forget those traumas easily, I tell you. Do you, Mr Taylor?!”

The civil servant added that he thought that Jersey had looked much bigger when he had last flown in on Sunday evening, although he conceded that it may have been when the tide was out.

In the light of the damning geological study, the Government has now devised a number of alternative strategies to fulfil its growth-at-all-costs agenda.

These include concreting over the whole island to create one vast housing / industrial estate; colonising Sark (again) and filling in the rest of St Aubin’s Bay with imported inert waste.

(Warning: May contain satire. And possibly not even that.)