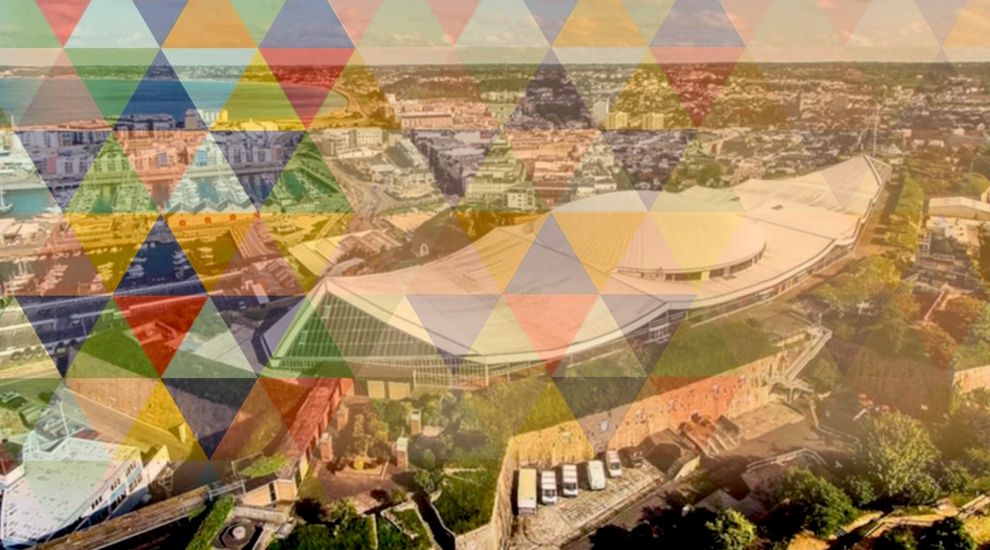 With thousands of OAPs due to visit the Fort this month - for some, possibly their first time there in years - the Government has decided to make it as familiar a place as possible.

For a mere £120m, ministers have transformed the Fort back to its 1980s heyday, which it is hoped will comfort the Island’s elderly and help them forget about the woes of the current pandemic.

As the senior citizens walk in, they will be welcomed by Humfrey the Lion and a troupe of dancers in top hats, feather boas and sequinned skirts, high kicking to a song by the Nolans.

Those who might be a bit scared of getting their jab will be directed toward the restored aquarium, where it’s hoped that by unwittingly standing on a pressure pad - prompting a giant open-mouthed Great White Shark to fly into view - any fears about the vaccine will be superseded by the shock of being attacked by a deadly plastic predator.

To make OAPs feel even more at ease, the dodgems have made a return to the East Ditch. It is thought that five minutes of constantly bumping into other cars at low speed will calm people’s nerves - as it will accurately recreate a standard Sunday afternoon drive for most octogenarians.

Briefings before the vaccination will take place in the Cine 180 dome, where a blond permed nurse driving a blue Porsche 911 will take OAPs on a high-speed journey around the streets of Los Angeles, before seemlessly moving onto a rollercoaster and a runaway train. After such an experience, it is anticipated that most pensioners will be keen to sit down and receive their jab.

For the more adventurous, the jab can be fired at them as they stand in the Wild West Saloon. The nurse will receive 100 points if they shoot the needle in the pensioner’s arm, but they will also receive credits if they knock over a bottle on the bar, tip a frying pan over, open the mouth of the moose’s head, and get the cowboy to wave.

With many older people suffering from poor circulation, it is thought that five minutes on the swinging Galleon Ship will ensure the vaccine reaches every extremity.

With the Pfizer vaccine having to be kept at -70 degrees, the Fort is thought to be the perfect location to give the injection, as that is close to its ambient temperature - unless you’re lucky enough to be standing under a rusty bar heater.

Local retailers have also been invited to display their goods at an Ideal Homes Exhibition in the Gloucester Hall. To capture the zeitgeist, VHS video recorders, peach-coloured bathrooms, giant chest freezers and long multicoloured strips of plastic to hang in doors will be on sale. The virtues of pebble dash will also be on display.

Once Islanders have received their jab, any pain will be miraculously taken away by resident Fort magician Mr Woodward, but only after pensioners have tried to ride the ‘impossible bike’ for five metres in the Piazza. 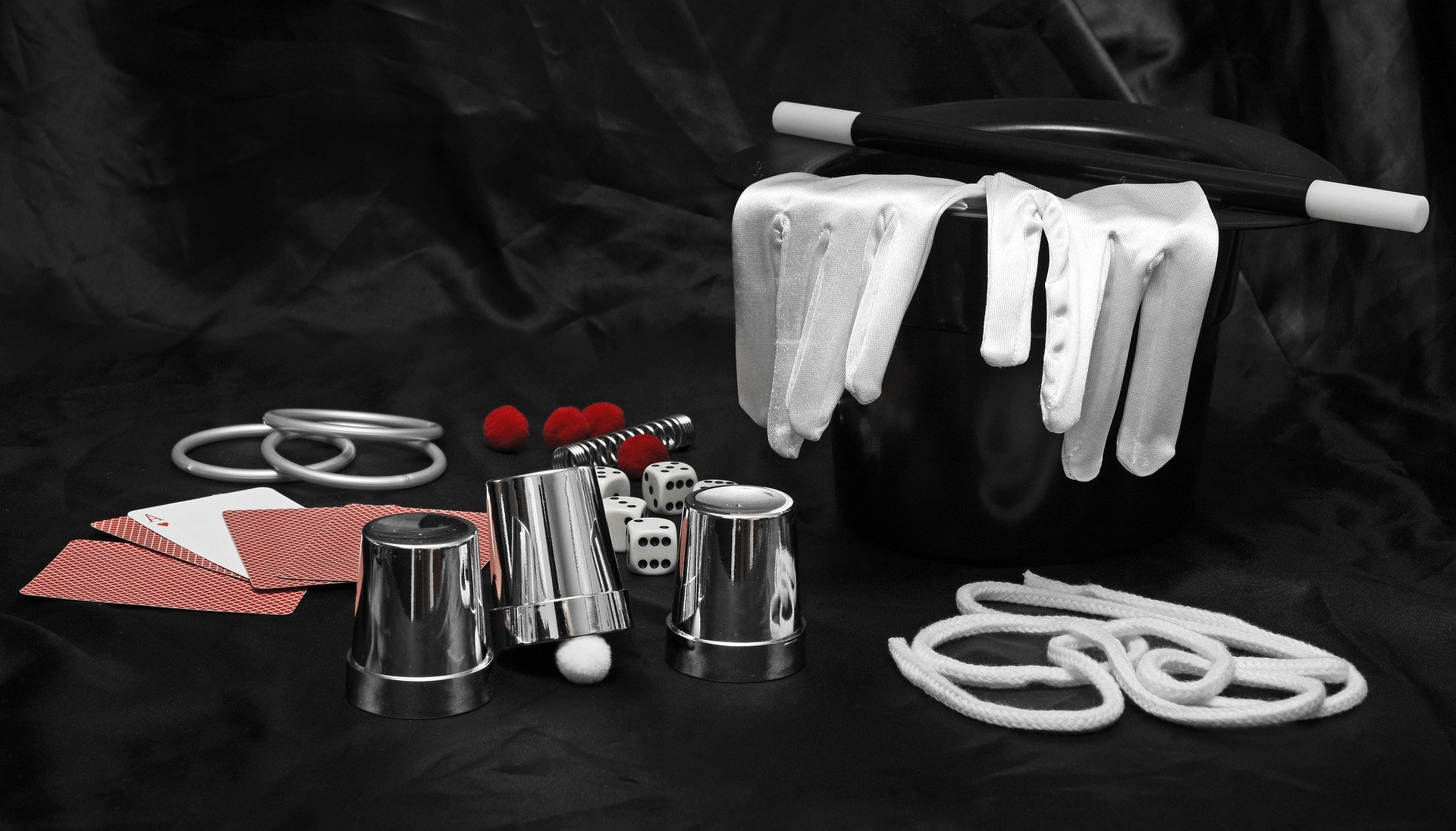 Pictured: There'll be a magician on hand to miraculously take any pain away.

After that, everyone can sit down to enjoy a good show, buy some jewellery and marvel at a world of tiny objects that can only be seen under a microscope.

OAPs can finish their visit by flying down the giant fibreglass snake on a worn-out doormat, playing a round of mini-golf or returning back to town on the reinstalled cable cars, which have been recreated using papier-mâché and string - making them considerably safer than the original garishly coloured bubbles.

“We hope that the Fort makeover will not only comfort older Islanders but also increase vaccination uptake,” said one Government official. “However, one side effect could be to prompt people to ask how such a versatile and once-cherished space has been allowed to go to waste.

“We have asked the Fort’s resident hypnotist to help us mitigate against such risk by communicating to the elderly that 'THE GOVERNMENT IS BRILLIANT’ during his show.”