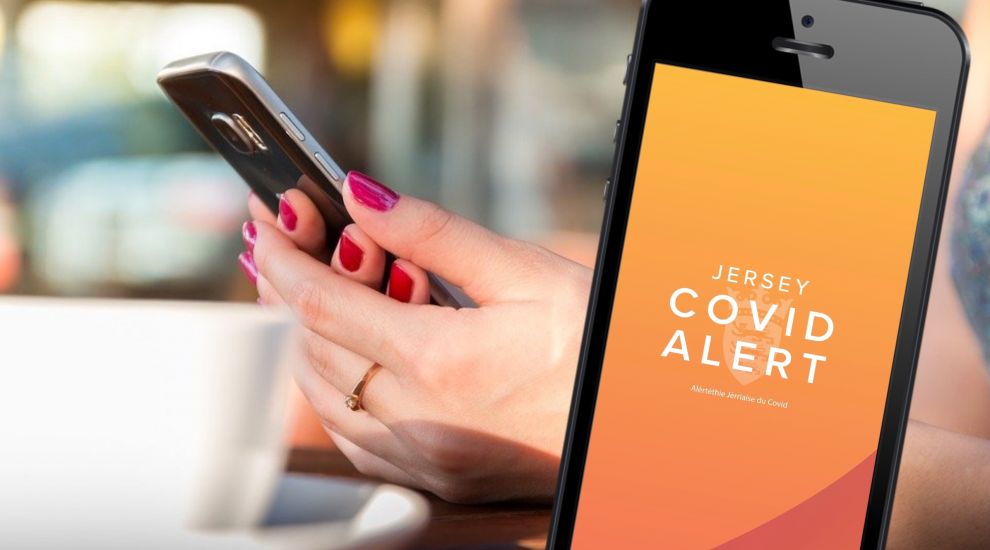 Conspiracy theorists were outraged this week when it was revealed that Jersey’s new contact tracing app held no personal details, nor tracked anyone’s movements.

Despite calls from angry keyboard warriors for the technology to be exclusively controlled by the Illuminati and members of the Bilderberg group, the app was found to be managed only by the user and anonymous data is just held for 14 days.

“This is an insult to those who secretly enjoy living in a culture of fear and paranoia,” said The Real Truthseeker 01, who posts on Facebook under the alias Dave de la Cour. “What do we have to live for if we can’t believe that our data is being used by Bill Gates to build a Pentagon-sponsored supercomputer that will fake future Mars landings?”

Mr Truthseeker 01 said he was initially excited when he heard a code would be sent to the app if someone close by had tested for Covid.

“I thought this would be a code perhaps giving coordinates of the next meeting of the Opus Dei, or one that would prompt a subliminal message to be broadcast, forcing us all to walk zombie-like to the dolmen at Grantez.

“But no, it's just a few numbers that you tap into your phone which then pings out an anonymous signal to other phones. It really is quite underwhelming.”

A Government spokesman confirmed that the app was secure, did not require personal details and couldn’t interact with the phone’s GPS or tracking functions.

“We would like to apologise to the Island’s valued conspiracy theorists, such as Mr Truthseeker 01,” she said. “Unfortunately, while it is the business of government to hold lots of personal data about people, most of it is currently held in leaky basement archives and defunct old computers that we can't get to work.

“How we would love to have the insight, technology and coordination that Mr Truthseeker 01 and his comrades think we have but, in fact, we’re clinging on by our fingernails most days. But we’ve done all right on Covid, despite it costing an arm and a leg.”

At the app’s launch this week, the Government also said that it would now look at opportunities to develop the app further to add important functionality.

News Eye can now exclusively reveal some of those developments.

Contact Tracey App: puts you in touch with the Education Minister and allows you to share all your thoughts on young people. She will also help your kids with their homework, if asked. In-app purchase: bedtime stories available.

Converse Tracing App: lets you know if you’re about to look very uncool by standing close to someone wearing red ankle-high pumps. A future development of this is a red-trouser tracing app, which will let you know if you’ve been within 2m of someone who went to public school and/or Sandhurst.

Con-trick Tracing App: puts you in touch with the production company behind the Knights of Impossingworth while simultaneously sending you share-price updates from Logfiller.

Contact Tony’s Tie Tracing App: Seeks to find Tony Moretta’s tie, which has been missing throughout the pandemic crisis. Last seen appearing in school photos in the early 80s.

Contact Tracing Bap: A unique partnership with Vienna Bakery. Your lunchtime roll will start vibrating if you’re eating something imported from the north of England.

Contact 94 Tracing App: Lets you listen to cool music from France when the only alternative is the really dull Radio Jersey. Only available to Islanders aged over 40 who get this reference.

Conduct tracing app: Your wife or partner receives a notification if you get within 2m of the CEO’s fruity PA. For women, husbands and partners are notified if you spend too long with that chap from compliance who does CrossFit five times a week.

Contract Tracing App: Sends you an alert if you’re close to Charlie Parker’s contract, thus being able to see the size and quality of any golden handshake. 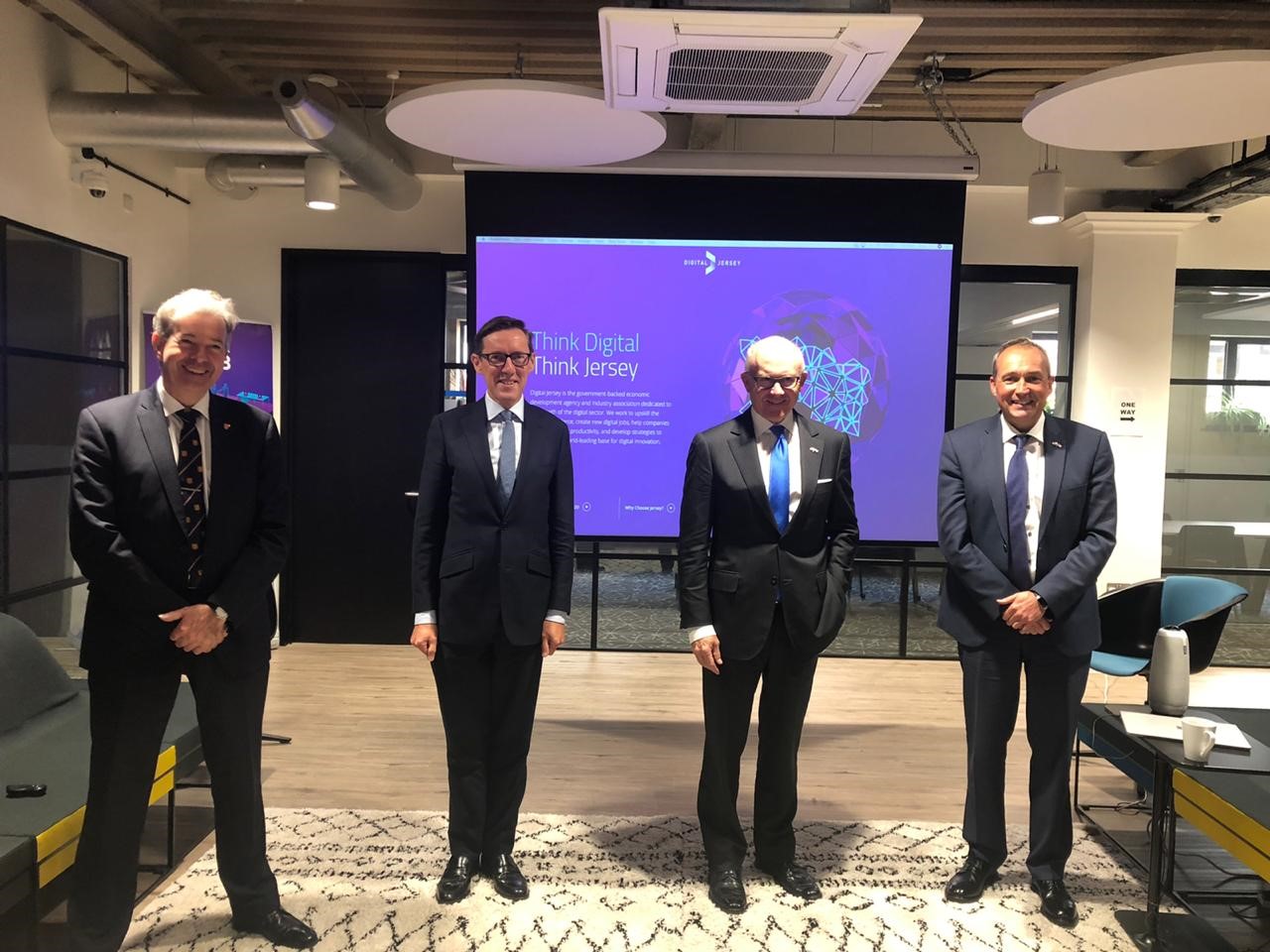 Pictured: Ministers smile after convincing the American Ambassador to deploy the US Navy's Fifth Fleet to guard Jersey's territorial waters against a UK invasion. So pleased was Senator Gorst that seconds after this photo was taken, he burst into an impromptu Riverdance, while the Chief Minister played the Uilleann Pipes.