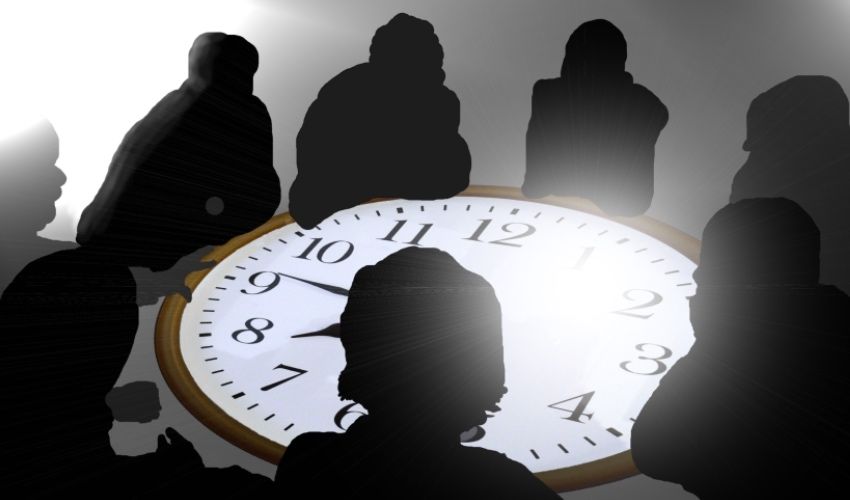 There is concern that ‘Jersey PLC’ won’t meet the deadline to file information about who ultimately owns the island.

The island has pledged to publicly reveal the beneficial owners of thousands of accounts, trusts and structures run and administered by its finance industry.

But the island's corporate entity - Jersey itself - appears unwilling or unable to disclose who actually pulls the strings, and seems likely to miss an end-of-the-month deadline set by the regulator to provide such information in the form of a ‘confirmation statement.'

All the businesses have been reminded to provide the regulator with information, including the capability of key personnel, the transparency of decision-making processes, and who ultimately controls the operation.

It is understood that Jersey is struggling, or possibly reluctant, to share who runs it, leading to suggestions that the island is actually run by a secretive group of vested interests able to manipulate and direct those nominally in power.

A Government whistleblower, whispered to News Eye: “You know, 30 years ago compiling a list of the ultimate owners of Jersey would have been easy: you had lawyers, farmers, Methodists, Freemasons / Stonecutters and the lads that ran the Golden Fry chippie in St. Brelade.

“Between them, they ran the show, surreptitiously persuading or encouraging those publicly in power what to do and say." 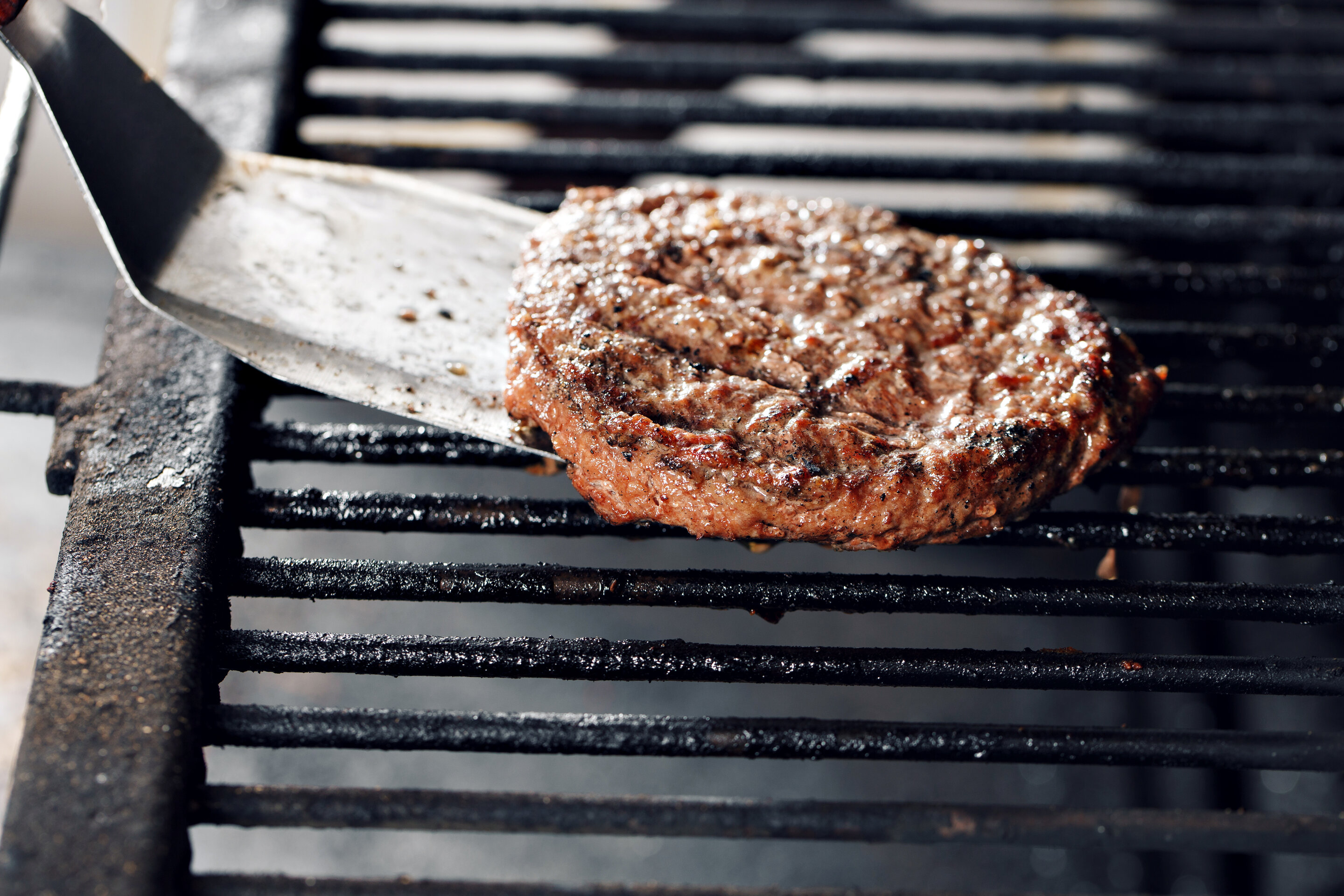 Pictured: In the old days, it was easy to know who ran the island.

“Unsurprisingly, they are more than reluctant to be publicly named, preferring to let a bunch of politicians actually think they’re in control.

“However, worryingly, even politicians are realising that they’ve never actually been in the driving seat. And some of them are beginning to ask the question, who is?

“Well, the new ‘confirmation statement’ isn’t going to reveal anything, I’m afraid, as no one actually knows. Nudge, nudge.”

Although their identities remain unknown, News Eye has obtained the lyrics of the latest Stonecutters initiation song, written by Stonecutters / Honorary Police Officers Bob Le Bilderburg and Elumi Nartay, which indicates the breadth of their control:

Who sets the rate of tax? Who actually likes the Portelet flats?

Who defines the new hospital size? Who lets the population rise?

Who scrapes data from the Covid app? Who keeps Fort Regent completely crap?

Who chooses who sits in the Bailiff’s chair? Who styles Scott Wickenden’s hair?

Who controls Election Day? Who tells Lyndon what to say?

WARNING: May, just may, contain satire...