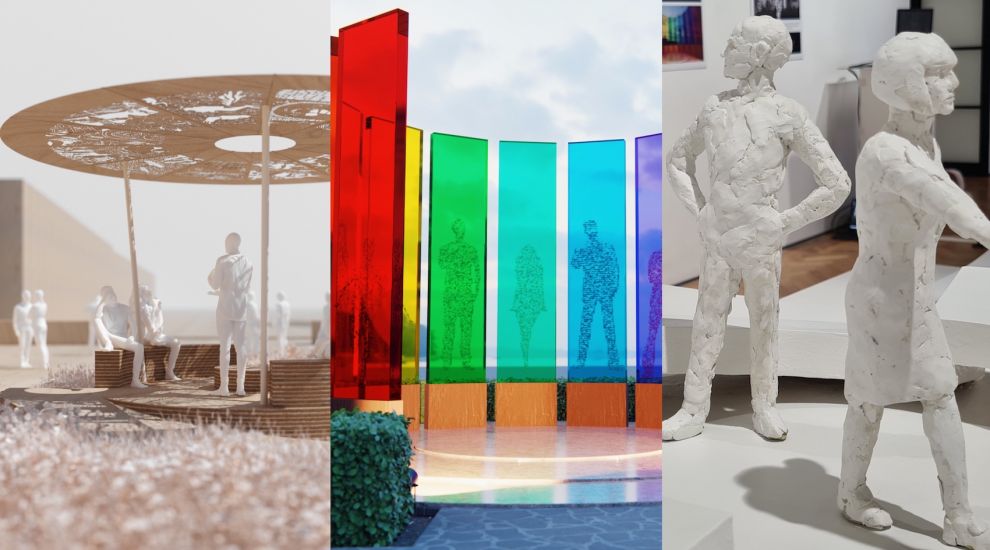 The proposal to erect a memorial to victims of child abuse I thought was alarming. Child abuse has touched my family and I have worked with victims so my response was cautious to say the least.

I understood that I was not directly involved and those who were victims might have a different perspective to me and might be supportive. I would watch as reactions came in.

At first, it seemed somewhat bizarre that the States would propose a memorial as if in celebration of their own incompetence but it became clear that the initial momentum was from a Citizens Panel in response to the Jersey Care Inquiry report. That seemed more reasonable and I felt sure that the issues of sensitive treatment would have been considered.

The proposal was that the memorial be erected in the Royal Square, it should be highly visible so it can not be ignored and carry a clear and transparent acknowledgment of what had happened. It should carry a butterfly emblem. The choice of the Royal Square can surely not have been accidental; the point from which our politicians access the States building and the location for many television interviews – a permanent and intrusive reminder of past neglect of duty would have been poignant to say the least. 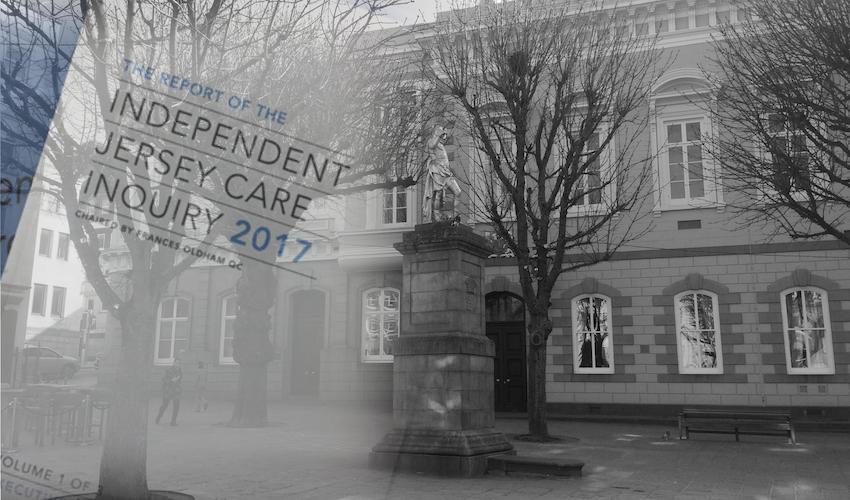 Pictured: The memorial was originally going to be in the Royal Square.

But of course the States were not going to have that and, now that they have railroaded the process, it has in my eyes become their project and little more than a vanity exercise rather than the earnest apology it should have been.

The memorial does have supporters but also a great many who have been brave enough to voice their anxiety and request that the project does not go ahead. For a while, it seemed that this might become a symbol that the States are prepared to celebrate their own dereliction of duty – but it is fast becoming an inescapable reminder that they have failed once again to listen to the electorate.