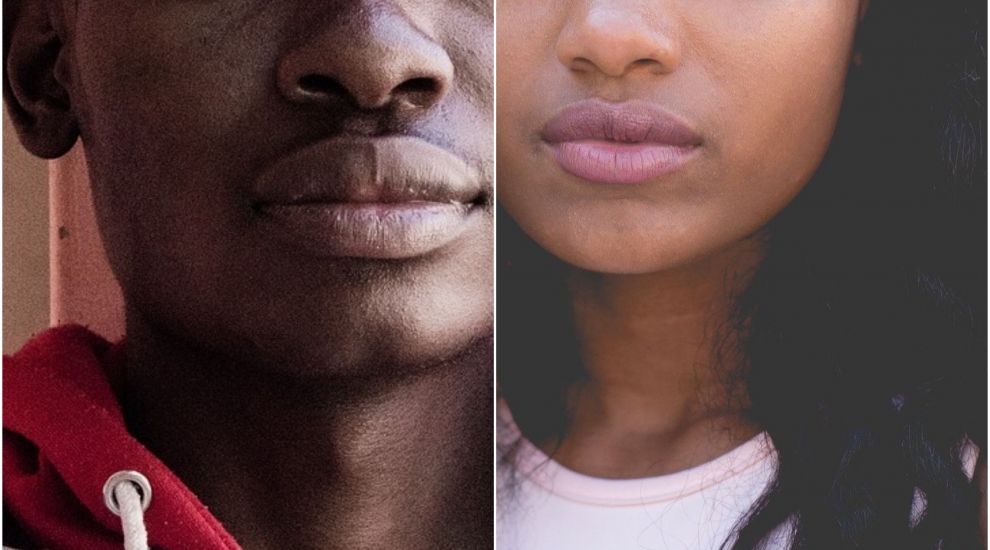 Systemic racism can be difficult to comprehend when it doesn't affect you.

In her latest blog for Express, Jade Ecobichon-Gray, who has been sharing her experiences as a mixed-race woman in Jersey, talks through the facts and figures evidencing the issue and its impact on Black people, ending with a challenging question...

"In 2018 I attended a debate at the Pan African Society, which posed the question ‘Is Britain a Post-Racial Society?’ The term post-racial means that we as a society no longer have an issue with race, and Black people are no longer treated differently than their white counterparts.

Whilst it would be easy to look at the increased multiculturalism in our society as evidence that we are indeed living in a post-racial world, there was not a single person present that evening who felt they could realistically answer in the affirmative. Why? Because systemic racism is still very much active in our society and its suffocating tendrils continue to pervasively wrap themselves around all aspects of the Black lived experience with devastating consequences.

What do we mean when we say systemic racism?

Glen Harris, the president of Race Forward, describes it as "the complex interaction of culture, policy and institutions that holds in place the outcomes we see in our lives." 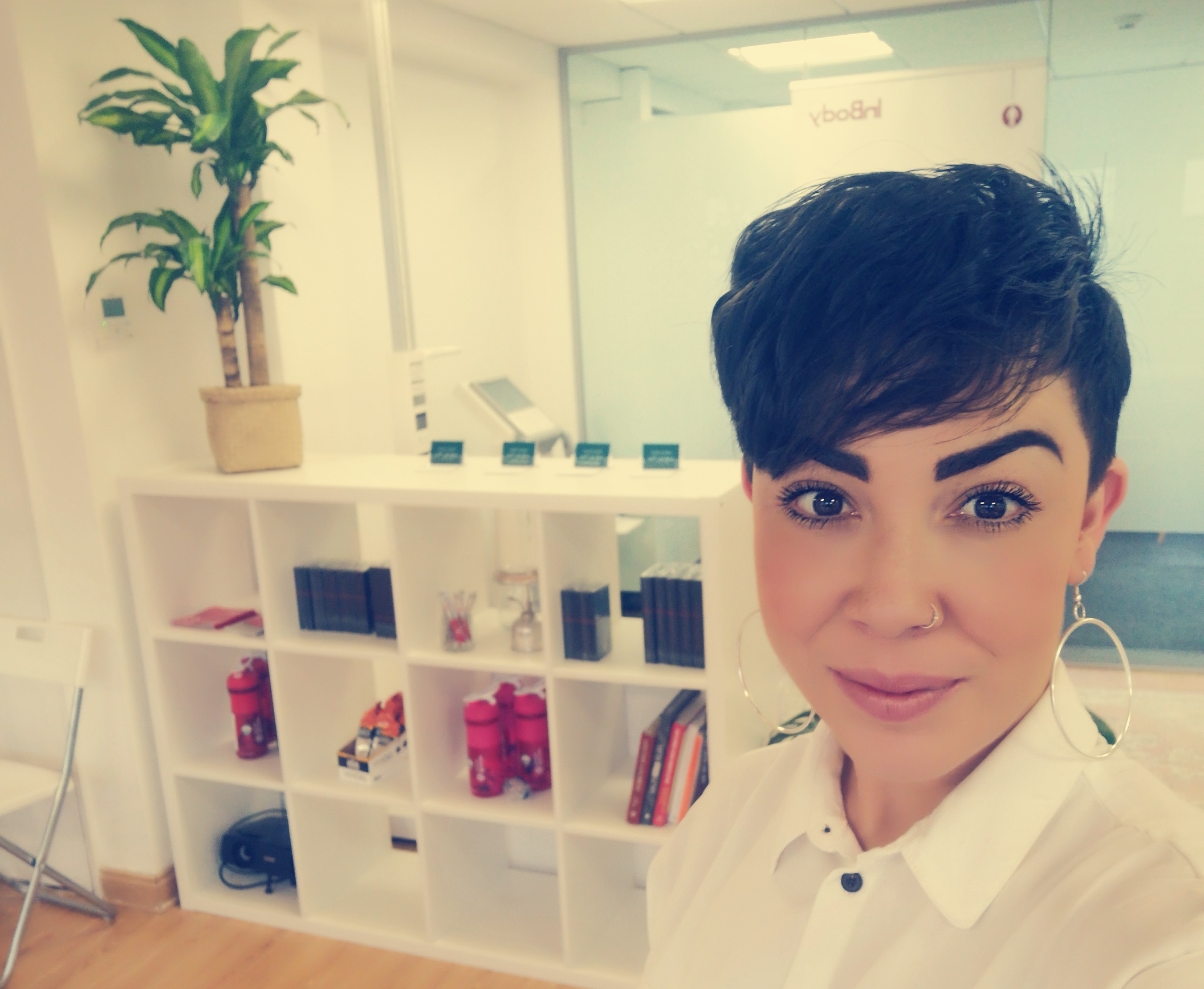 There are many people in society who would deny that Black people face worse outcomes in all aspects of their lives than any other racial group, who would deny that the systems, structures, institutions and processes in today’s society actively cause harm or deny opportunities to anyone. This is a rhetoric I have sadly heard far too much of in recent weeks, and it is a dangerous one to proliferate. Denying the very real statistics and very real lived experience of Black people is wilful ignorance of a human rights issue. And it is a human rights issue. Systemic racism is killing Black people, not just in the US but everywhere in the world.

Systemic racism can be difficult to comprehend if it doesn’t affect you.

It can be difficult to acknowledge just how devastating its impact can be. But can you imagine waking up every morning knowing that the systems, structures, institutions and processes that determine how you move through society, how you live in society, how you thrive in society, are ALL stacked against you? Why? Because they were made that way.

Our society and all of its systems, structures, institutions and processes were built on the belief that Black people are inferior to White people. White supremacy was created as a justification for colonisation and slavery, because if you could convince society that Black people were savage, animalistic, sub-human and lacking in basic intelligence, then the barbaric and inhumane practice of slavery was not being inflicted on your fellow man, and you could rest easy that you would not find yourself being sold into chattel slavery. 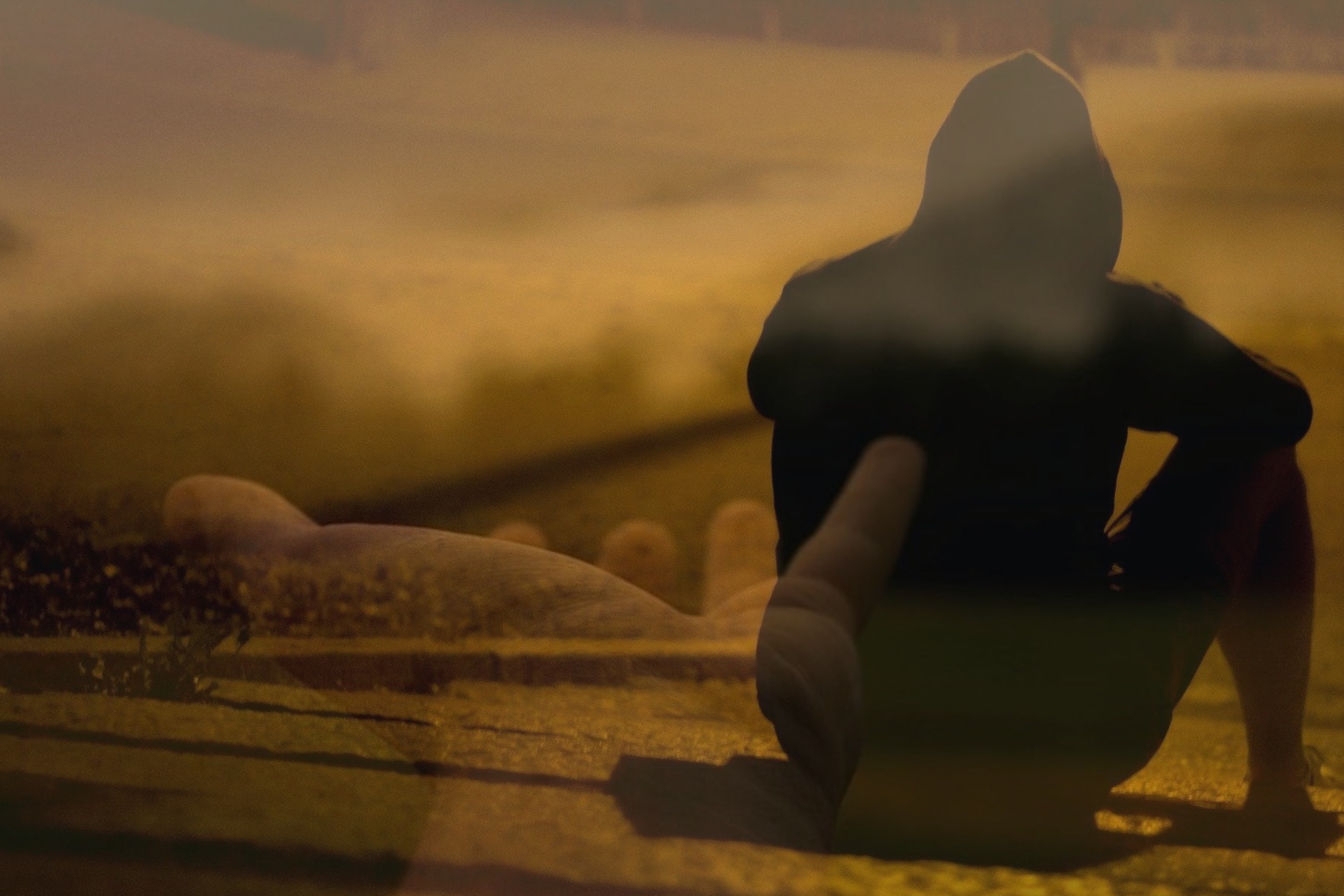 Pictured: Can you imagine waking up every morning knowing that systems are stacked against you?

White Supremacy has embedded itself into the psyche of our society for hundreds of years. It is the reason why systemic racism continues, and it is the reason why 400 years after the first enslaved Africans arrived in the British colonies, Black people are still being forced to gather en masse to protest that Black Lives Matter – because our society continues to tell them that they don’t.

You may well be shocked and appalled upon reading the above paragraphs. But sadly, too often an opportunity for deep introspection into the way in which we all continue to uphold white supremacy in ourselves and our society is lost to phrases like ‘get over it’, ‘stop over-exaggerating’, ‘stop playing the race card’, and ‘stop playing the victim’.

So, let’s go on a journey of facts.

Heartbreakingly, I have come to realise that sharing the history and the lived experiences of Black people has both historically and currently not been enough to enact change within ourselves and within our society.

I carry Blackness in my DNA, in my family, in my heart, in my soul and yet I am not immune from white supremacy and white passing privilege. . We must get away from allowing terms like white supremacy, white privilege, systemic racism and racism to feel like a personal attack or an affront to our nature. . They are not. They are terms necessary to unpack what we hold within, and what we uphold in our society. They are the foundations that the system was built on. . In order to take action to dismantle the system we must engage without conditions, without defensiveness, without seeking to justify. We must engage with the whole of our being. . #letstalkwhiteprivilege #letstalkwhitesupremecy #letstalkandtakeaction #change #whiteprivilege #antiracism #mixedrace

Pictured: Jade speaks about racism and white privilege on her Instagram.

Writing that sentence, which I know to be true, makes me feel a mixture of anger, rage, grief and shame that Black history, Black voices, Black words, Black experiences are not enough - as a society, we demand more proof.

I am ending this article by posing my own question to you the reader.

If your answer is 'No', then it must surely serve as a realisation that we must all commit to dismantling White supremacy both within us and in the systems, structures, processes and policies that were never designed to be equal.

My question is this: would you choose to be a Black person in 2020?"