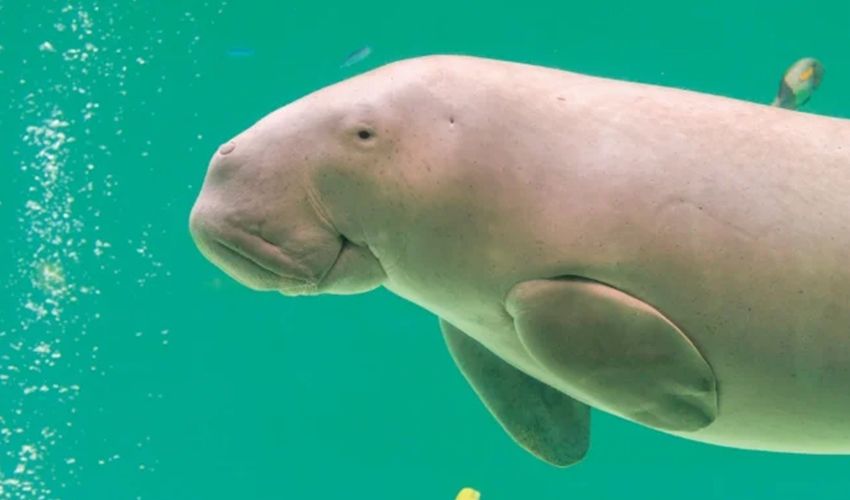 The positive economics of energy transition

Media discussions around investing in clean energy tend to focus on the politics. However, we believe ESG investors are better served by looking at the economics.

Discussions around energy transition often start from the negative premise of “How much is all this going to cost?” We prefer to consider the opportunities created in a changing economy for innovative companies that are helping various sectors to decarbonise. As a useful analogy, looking at the opportunities created by the digital revolution is a good way to think about the investing landscape.

The Wright stuff – what history shows us

The American engineer Theodore Wright deserves more fame. In the 1930s he made an observation about plane manufacturing, noticing that each time the cumulative number of planes produced doubled, the cost of producing each plane fell by a fixed percentage. This went beyond aviation. Similar trends were found all over the manufacturing sector, from the production of semiconductors to the Ford Model T.

What is less well understood by the media is that this is applicable to many technologies at the core of the energy transition, from electric vehicles and solar panels to wind turbines and batteries. The numbers are even more striking than those seen in the manufacture of planes or Model Ts. The cost of solar energy has dropped by some 36% with each doubling of cumulative installed capacity.

We believe the digital transition provides a useful framework for how the energy transition could unfold.

Back in 1980, Bill Gates defined success as “a computer on every desk and in every home”. Over 40 years later, there is not in fact a computer in every home. He was not wrong, though. We have laptops, smartphones, tablets, and wearables. We have devices in our pocket with more processing power than the computers that powered the Apollo space missions. Measured against the targets of 1980, we have succeeded.

The first generation of green energy technologies, such as battery electric vehicles (EVs), solar panels and wind turbines, are now cheaper than fossil fuel equivalents. With plummeting costs and a growing profit incentive from the private market, we should expect an inflection in their deployment. Though the proliferation of digital devices has exploded since 1980, the growth of green technologies is likely to happen even faster because:

From an investment perspective, the message is that decarbonising electricity production, transport and even food creates enormous and growing markets for companies providing solutions.

The future for ESG investing

When we as investment managers think about the energy transition, we know the direction of travel (forms of energy that are less carbon intensive) but cannot forecast precisely who will be the winners. The beauty of a thematic approach is that we invest with a view to capturing a group of companies that are changing how we produce and consume our energy. We invest in the knowledge that the technologies helping the world to decarbonise now will evolve.

Much of the political language is unhelpful for investors. Terms like ‘net zero’ and references to ‘pre-industrial levels’ do not mean much from a portfolio perspective. This is like counting the number of PCs in people’s homes and ignoring the smartphones.

There are really two things that matter:

Just as PCs were gradually replaced by laptops, tablets and smartphones, we expect EVs, solar panels and onshore windfarms to be replaced in turn by newer, cheaper, and better technologies, many of which are already seeing costs move quickly towards commercial viability. Onshore wind demand will slowly be cannibalised by demand for less obstructive and more efficient floating windfarms. Small offshore turbines will be replaced with bigger ones. EVs that take all night to charge may be superseded by ones that can be charged faster and travel further. Solar panels will likely be phased out by 3D-printed solar film which can be put anywhere and everywhere.

Where is the energy transition now?

Today new renewable energy projects are cheaper than the cheapest fossil fuels. Major economies are phasing out subsidy programmes because they’re simply no longer needed. The cost of solar electricity has fallen by 90% since 2009, and now represents one of the cheapest forms of energy ever produced.

However, there will be obstacles:

Wind and solar energy are on a clear trajectory towards being radically better than any other form of energy generation available. We are moving to a place where we can absorb a fraction of the sun’s energy and use it for energy needs. The next step will be understanding how we can decarbonise huge parts of the economy with very little additional technology.

There will still be some emissions in 2050. Industries like concrete manufacturing and farming are hard to decarbonise. That said, green energy means that they will still be less polluting than they are today, and carbon capture technology could mitigate some of the adverse effects.

If this seems naively utopian, consider the magic of compounding and technological change over time. The difference in ‘development’ between 2045 and today will be as big as that between today and 1922.

The politics of climate is controversial. The economics is much more settled. We see a thematic approach to investing in the companies that are helping the world decarbonise, as a way to think beyond the noise and invest in profound change. Along the way, maybe Theodore Wright will become more famous, even outside technology investing and scientific circles.

If you would like to find out more about our thematic approach to ESG investing and our ESG Portfolio Service, request a consultation. It’s free and you’re under no obligation to go further.

How a recruitment partner can help you in 2023