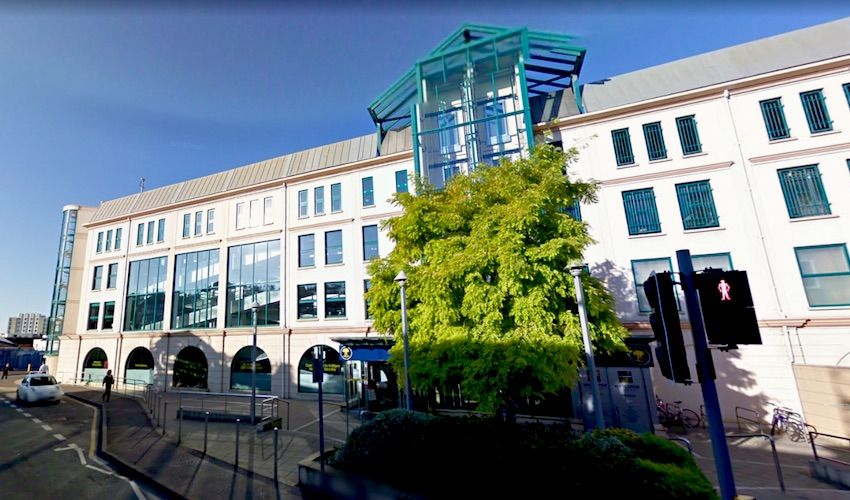 The Channel Islands Co-operative Society recorded a trading profit of £9.036 million during the last financial year, it was announced at the Annual Meeting of Members, which was held virtually for the first time in 100 years.

Speaking to the members via an online portal, Chief Financial Officer Louise Read said the Society "enjoyed a very strong performance" with turnover increasing by £3.3 million year on year despite uncertainty surrounding Brexit.

Food and fuel were said to have been the "stand out" performers in the last year, with an increase in sales of more than 3% on the previous period.

Meanwhile, the Society donated almost £190,000 to community and charity related projects across the Channel Islands last year, as well as new funds being launched to mark the Society’s centenary.

A further £45,000 was donated to a number of good causes through the annual Helping Hands and Eco fund, as well as £900 each being donated to eight local charities chosen by the board of directors.

Over £100,000 of discounts were given to the elderly community as part of the Society’s support of the David Kirch voucher initiative. 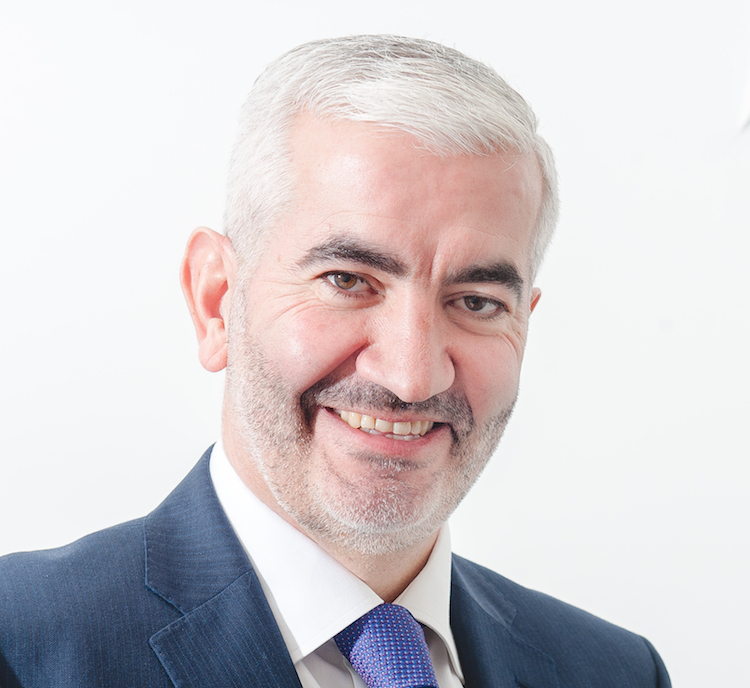 Members, Society colleagues and members of the local community also helped plant 100 trees in both islands, partnering with Guernsey Water and Jersey Trees for Life, to celebrate the Co-op’s centenary.

It was announced at the meeting that the amount that will be returned to members in share interest, dividend and double dividend was £8.4 million.

"I am delighted that we have been able to report a very strong trading performance which is reflected in the growth of our trading profit," Mark Cox, Acting CEO for the Society, said.

"Financially the Society remains in a positive position with a strong balance sheet, loyal member base and growing market share.

"It is also fantastic that once again we have been able to give so much back to community groups, charities and good causes across the Channel Islands during the past year.

"Last year also saw the Society celebrate our centenary and we did this by awarding even more money to local causes and making a real difference to our local environment by planting 100 trees in both islands."

During the meeting, it was also announced that Michael McNally, had joined the board. Mr McNally has been a volunteer crew member for the RNLI for 20 years and is part of the charity’s operations management team in Jersey.

The St Martin’s parishioner, who works in international logistics, supply chain and warehouse management, is also an honorary director of the Jersey Cancer Trust.