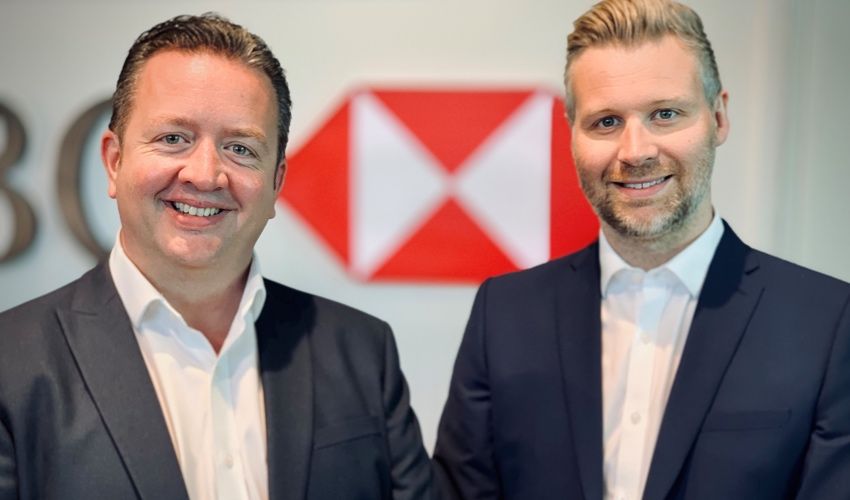 HSBC has added to its senior leadership team within its wealth business in the Channel Islands and Isle of Man with two key appointments.

Simon Lidbury has been appointed to the newly created role of Market Head - International Clients for Global Private Banking, whilst Jon Gill has been made Head of Customer - International and Marketing within Wealth and Personal Banking for both the Islands and HSBC Expat businesses.

The appointments form an integral part of HSBC’s strategy to evolve its global wealth model and specifically grow its wealth proposition across the islands.

In his role as Market Head, Simon will manage a new team of Global Private Banking Expat Relationship Managers focussed on growing HSBC’s internationally diverse High Net Worth client base.

Simon has nearly 30 years’ experience in wealth management from retail and private banks and independent financial advisory services in the UK. He moved to Jersey in March 2014, and has since held roles as HSBC’s Area Director and Head of Wealth Distribution in the Channel Islands and Isle of Man.

Jon has worked at HSBC for 15 years, during which time he has held a number of roles including Head of Customer Propositions and Head of Distribution for HSBC Expat.

His new role focuses on further enhancing the bank’s customer-centric culture and developing market-leading propositions for the bank’s local and international customers.

Emma Bunnell, CEO and Head of Wealth and Personal Banking, HSBC, Channel Island and Isle of Man, said: “These appointments enable us to further grow and enhance our wealth business for our island and expat customers.

"The bank’s breadth of services, from day-to-day retail banking through to private banking, along with Simon and Jon’s expertise and knowledge of the international market, will ensure we’re supporting customers with their ever changing and growing wealth needs.”