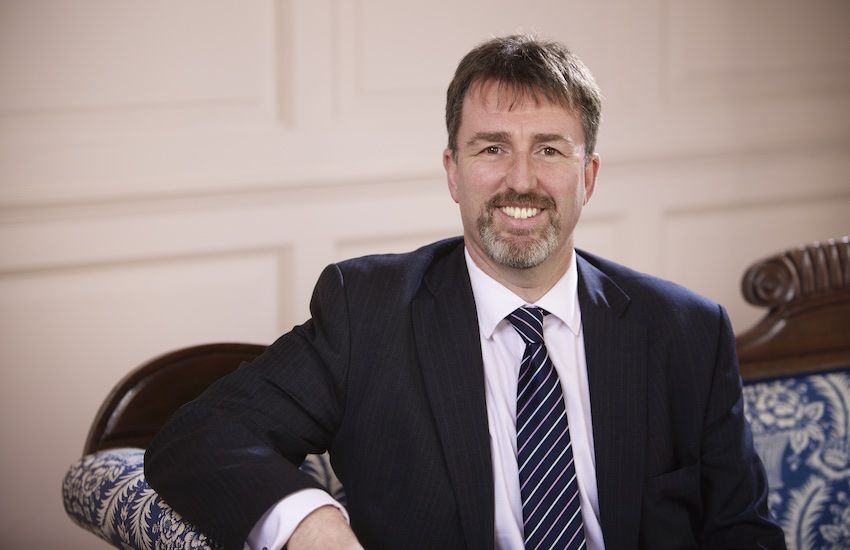 A Senior Partner at Le Gallais and Luce has been elected as the new President of the Chambre des Ecrivains - Jersey Solicitors.

As President, Tony Del Amo will be able to join the discussions of the Law Society of Jersey Committee, which meets regularly to consider all matters which affect the future of the legal profession, as an ex officio member.

He will also be available for discussion with Jersey Solicitors on any matters affecting them.

Mr Del Amo, who is the third person in recent years from his firm to hold the position, wants to use his time as President to promote the understanding of the role of a Jersey Solicitor within the wider community.

“I would like to be able to make the public more aware of the separate roles of Advocates and Solicitors and to encourage those in the profession who do not wish to practice at the bar to remain within the profession as Ecrivains (Solicitors) rather than converting to the bar as an Advocate where their role within their firms does not actually require it," Mr Del Amo said.

Marianne Shaw, Managing Partner of Le Gallais and Luce, added: “It’s an honour for Tony to be appointed to this position, which allows him to play a role in assisting in guiding the future direction of our profession in Jersey.

"The firm is also delighted with the continuing contribution it is able to make to the profession as this role has recently been held by two other lawyers from Le Gallais and Luce, most recently Paul Scally and before that Malcolm Le Boutillier.”