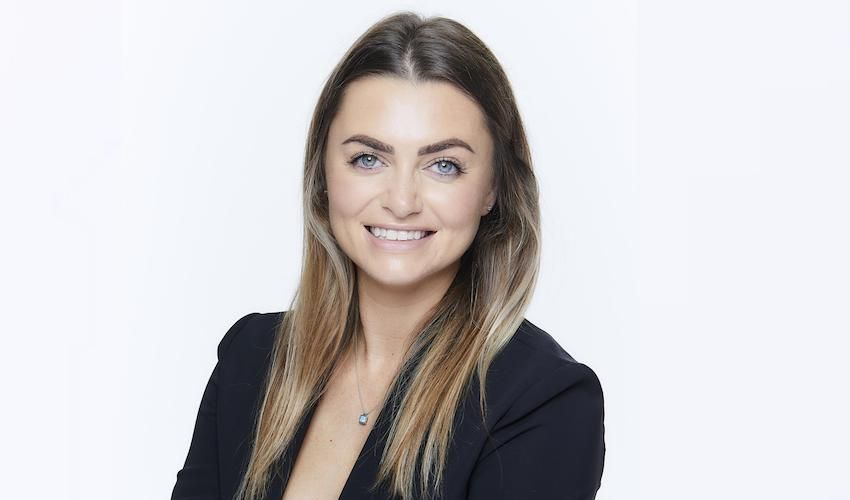 Highvern Trustees has appointed Emma Furzer as a Client Manager in its Private Client team.

Ms Furzer previously worked in organisations such as Ogier, Sanne Group and Fairway Group and has been recognised through industry accolades including ePrivateclient Top 35 under 35 and Citywealth Magic Circle nominations.

“Highvern has 50 years’ heritage, working with some of the world’s most discerning, wealthy families and, since becoming independent in 2016, we have seen real growth in the high-net worth sector where our services are now pivotal to an increasing number of large families with complex wealth planning needs," commented Naomi Rive, Group Director and Head of Family Office at Highvern.

"Emma is an emerging talent in this field and we look forward very much to the energy and ideas that she will bring to extending Highvern’s reach in this important sector.”