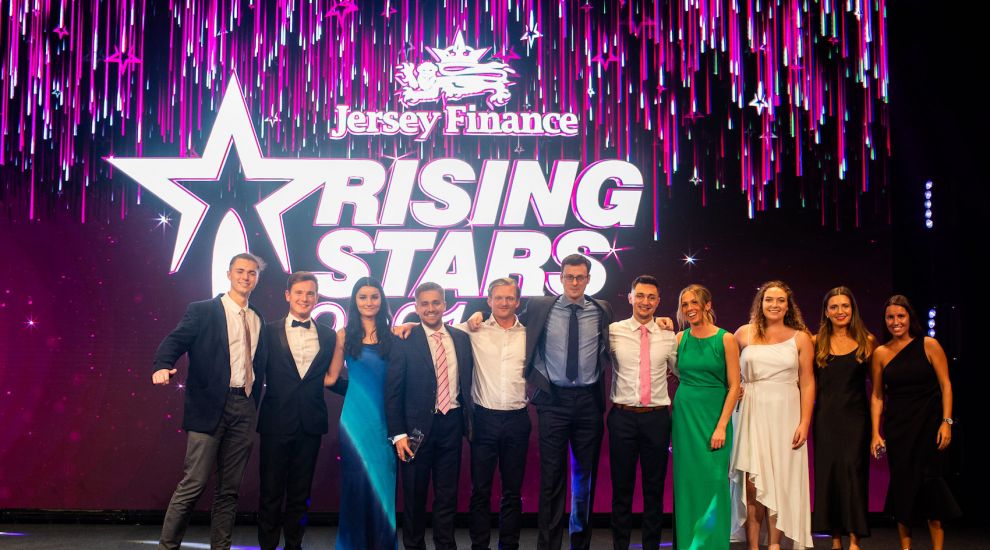 Voting has now opened for Jersey Finance’s Rising Star awards, which aim to recognise the future leaders from across the local industry.

Now in their third year, the awards aim to celebrate young Jersey talent aged between 16 and 30 years across 14 industry categories.

This year, two new categories were added to showcase professionals who have demonstrated commitment to Diversity and Inclusion, and Sustainability.

Nominations opened in February for firms to put forward young people that they felt deserved recognition, leading to more than 150 nominations.

Commenting on the awards, Joe Moynihan, Chief Executive, Jersey Finance said: “The number of young people who have been recognised for their hard work and dedication through being nominated really shows the incredible pool of talent that we have here on the island. My congratulations go to those who were nominated and especially to those who were shortlisted."

The public can now vote for the shortlisted candidates HERE.

Winners will be announced at a ceremony on 29 July.

“Fund domiciliation patterns have always been subject to change"