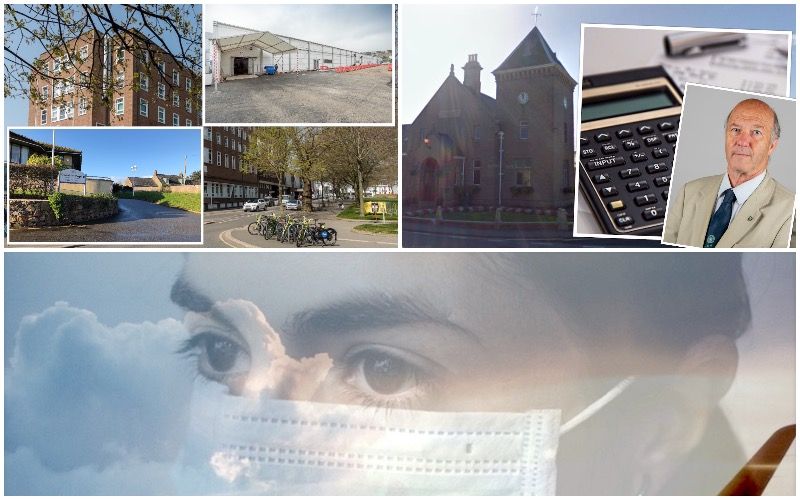 If there was ever an eye to this storm, then that unnerving vortex of calm passed in July.

The sun shone, the borders reopened and covid was temporarily banished from our shores.

For a short period at the beginning of July, we went down to zero known cases. Health Minister Richard Renouf called it a “significant milestone” but Deputy Medical Officer of Health, Dr Ivan Muscat, cautioned against hubris, reminding Islanders that covid was a winter virus.

However, Jersey’s borders reopened to unrestricted travel on 3 July following a vote in the States Assembly, with passengers having to go through pre-travel registration, swab tests on arrival and regular checks with the contact tracing team.

Pictured: With the borders opening for non-essential travel, every arriving passenger received a PCR swab at the ports.

The words “test, track and trace” became embedded in our language as travellers got used to queuing at the ports to receive a PCR swab and then countless texts asking if they were “well” or “feeling a bit crap”, or words to that effect.

On the economic side, the Government unveiled a number of measures to spend our money to encourage us to spend … umm … our money. The most headline grabbing one was the plan to give every man, woman, child and pug dog £100 to spend in local shops. 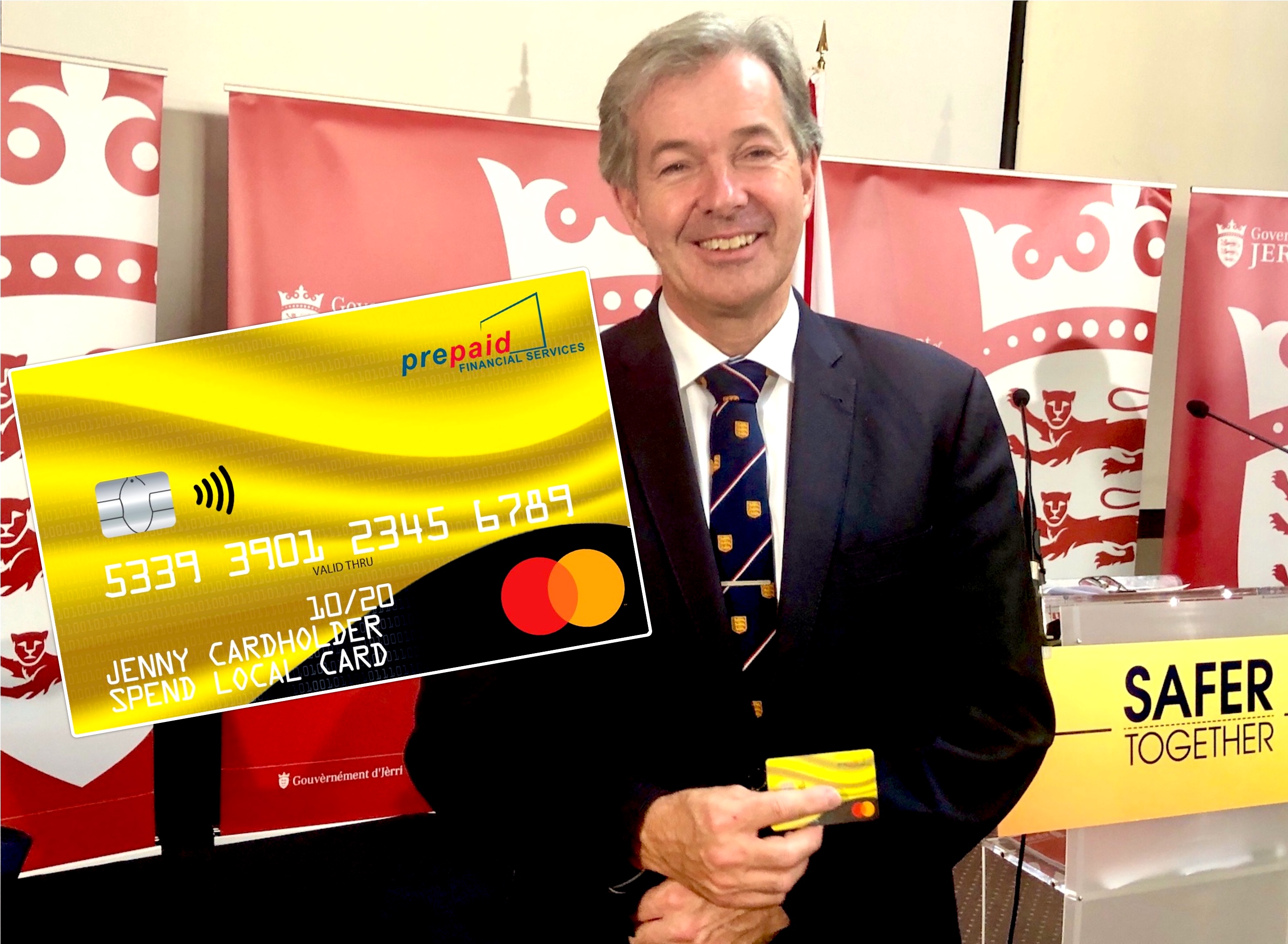 Pictured: The Government announced plans to give every Islander a £100 card to spend in local shops.

Also announced was the creation of a £50m ‘fiscal stimulus fund’ - to award to Government departments and arms-length organisations - and a reduction in social security contributions. Where was all this money coming from? Well, it was all being borrowed from a consortium of local banks, who selflessly decided to support the local economy, as bankers do.

In reality, though, parents across the island looked appreciatively but forlornly down at their children, knowing that they’d be paying off the debt for years to come.

Despite the lure of the £100 giveaway, its attractiveness was tempered somewhat by the news that no independent economists had been asked to analyse the effectiveness of the £150m plan. Instead, it had been dreamt up and analysed in-house, prompting some to question its likely effectiveness. 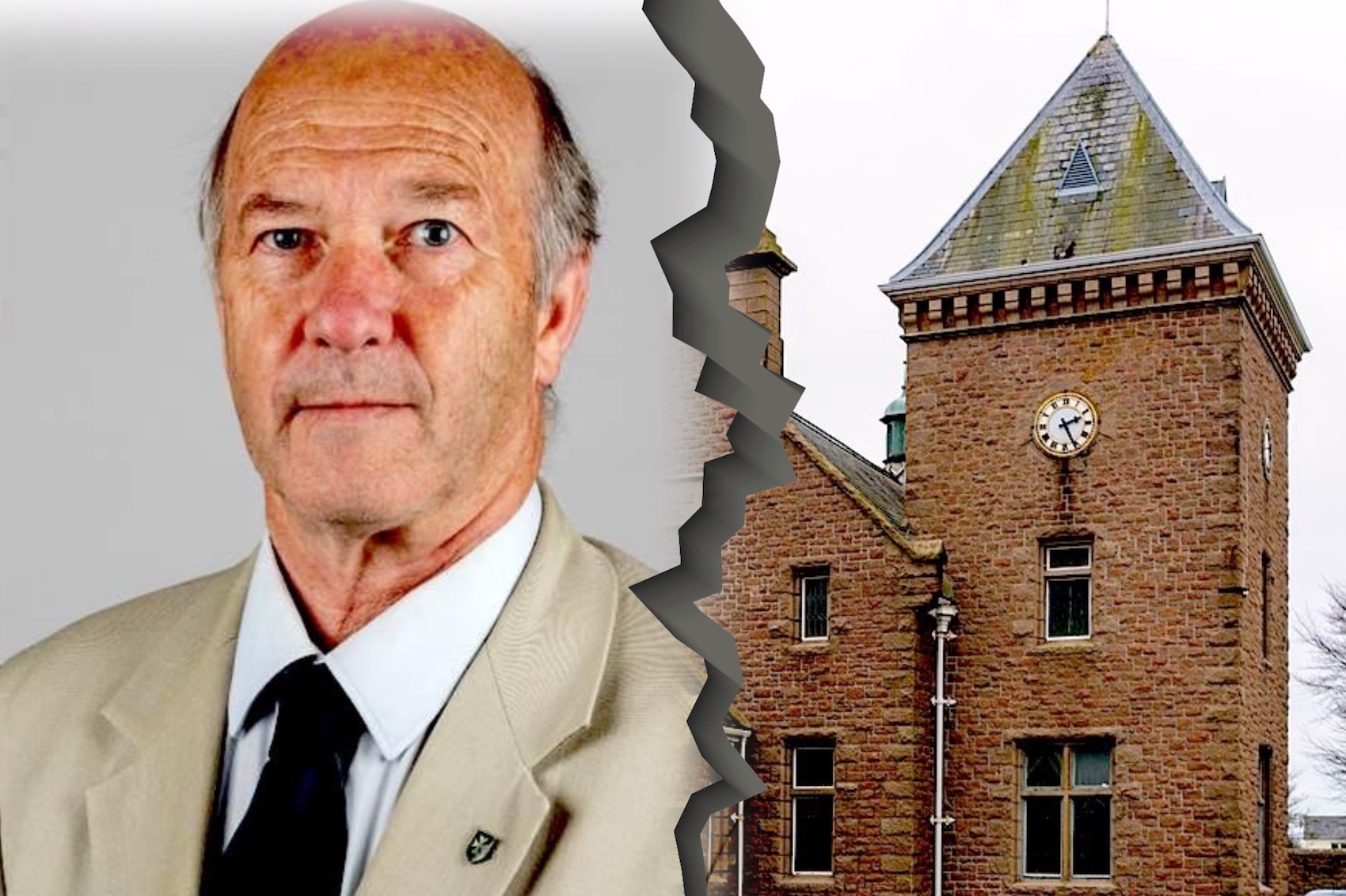 In other news, July wasn’t a great month for St. John Constable Chris Taylor. Already facing a court case for dangerous driving, it transpired that a parish assembly, attended by a dozen or so parishioners, had agreed to foot the £7,000 bill for his legal expenses.

In a story that brought the quaintness of parish politics crashing into the cold face of the law, it was the Rector of St. John who politely raised concerns that this arrangement might not be appropriate.

Facing mounting pressure, the Constable agreed to pay back the £7,000 but, by then, there was enough disquiet both within and outside of the parish to ensure that the issue would last into 2021, with a Royal Court hearing scheduled for February.

For four days in the month, islanders helped search high and low for 65-year-old Elizabeth McDougall, who went missing after being dropped off outside of a mental health facility after a weekend visit home.

Thankfully, Mrs McDougall was found weak and dehydrated in a lane in St. Saviour and although a cause for celebration, her disappearance also raised questions about the procedures in place to protect vulnerable members of our community. 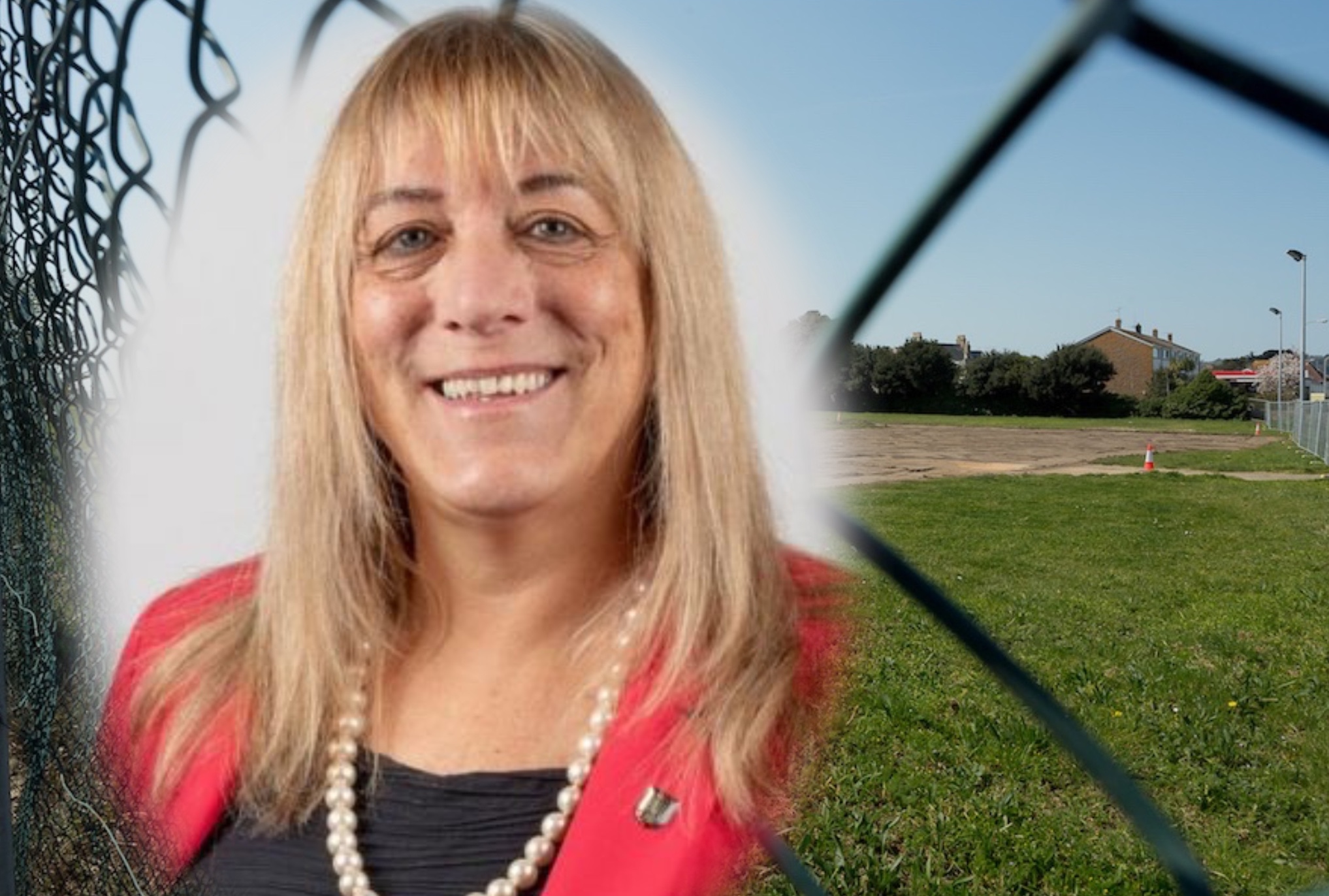 The new hospital saga reached its thousandth milestone in June when the latest selection process whittled it down to five potential sites, including two parks, a playing field and a seemingly random patchwork of fields at Five Oaks.

Immediately politicians sought to strike out a number of them, and the jungle drums began to beat “They’ve already chosen Overdale” loudly and clearly. The process wasn’t helped by some analysis by Express, which showed that five sites were not the ones chosen by the Citizens’ Panel, using their own selection criteria.

In some positive pandemic-related news, the Acorn Reuse Centre received eight tonnes of items in the first five days of its July reopening, as the charity benefited from islanders decluttering during lockdown. It also meant that fewer unwanted goods would be thrown into the incinerator for burning.