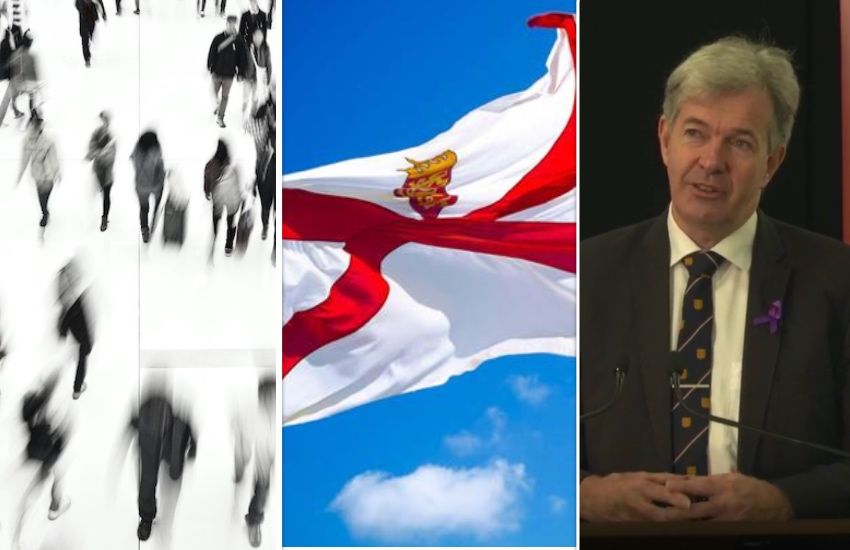 The Chief Minister has said that all previous attempts to control the population have failed.

However, Senator John Le Fondré believes that the next population policy will work because it will be based on the migration policy, and new data systems, that he launched on Tuesday.

Speaking at a media briefing, Senator Le Fondré said: “I fully appreciate that people want to jump to a number of where do you think the population should go and how many should we be allowing in, but what has become clear is that we didn’t have the underlying controls to give you even a remotely sensible number. Even if you froze permissions tomorrow, the population would continue to increase. 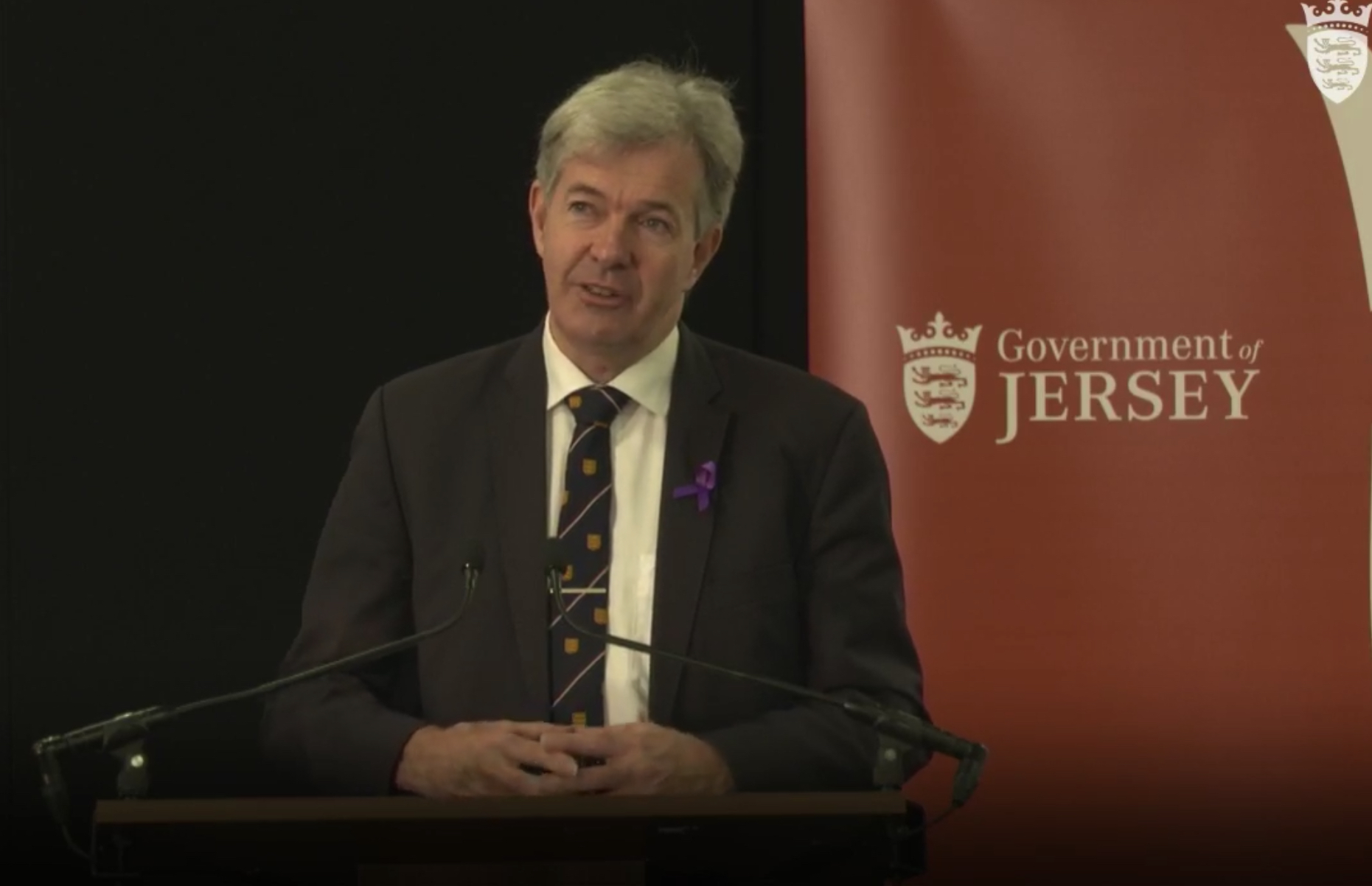 “To be blunt, we are trying to be honest and say that the controls that have been in place to date have not been working from that perspective. This is about getting the foundations right, then getting the data right, and that means you can then do the population policy, for it to be meaningful.”

If the Senator is right, then the States of Jersey have been getting it wrong for a very long time. In 1635, for instance, legislation was passed requiring inhabitants to notify the parish constable if an non-native stayed in their home for more than one night.

In more recent history, in 1973, a special committee set up by the States recommended that the average annual net rate of immigration should be set so that, by 1995, the population would not exceed 80,000.

In 1974, the States approved measures with the aim that, by the census of 1981, the population would not exceed 78,000. That year, a new target rate of net immigration of 250 migrants a year was set.

But all targets were exceeded, with the population increasing to over 84,000 by 1991.

A working party established in 1995 recommended that the States’ policy objective should be to maintain the population of Jersey at around the level it was in the second half of 1995, which was around 84,000.

In 2009, the Council of Ministers produced a policy statement stating that the total population should not exceed 100,000 and inward migration should be maintained within a range between 150 and 200 heads of household a year in the long term. 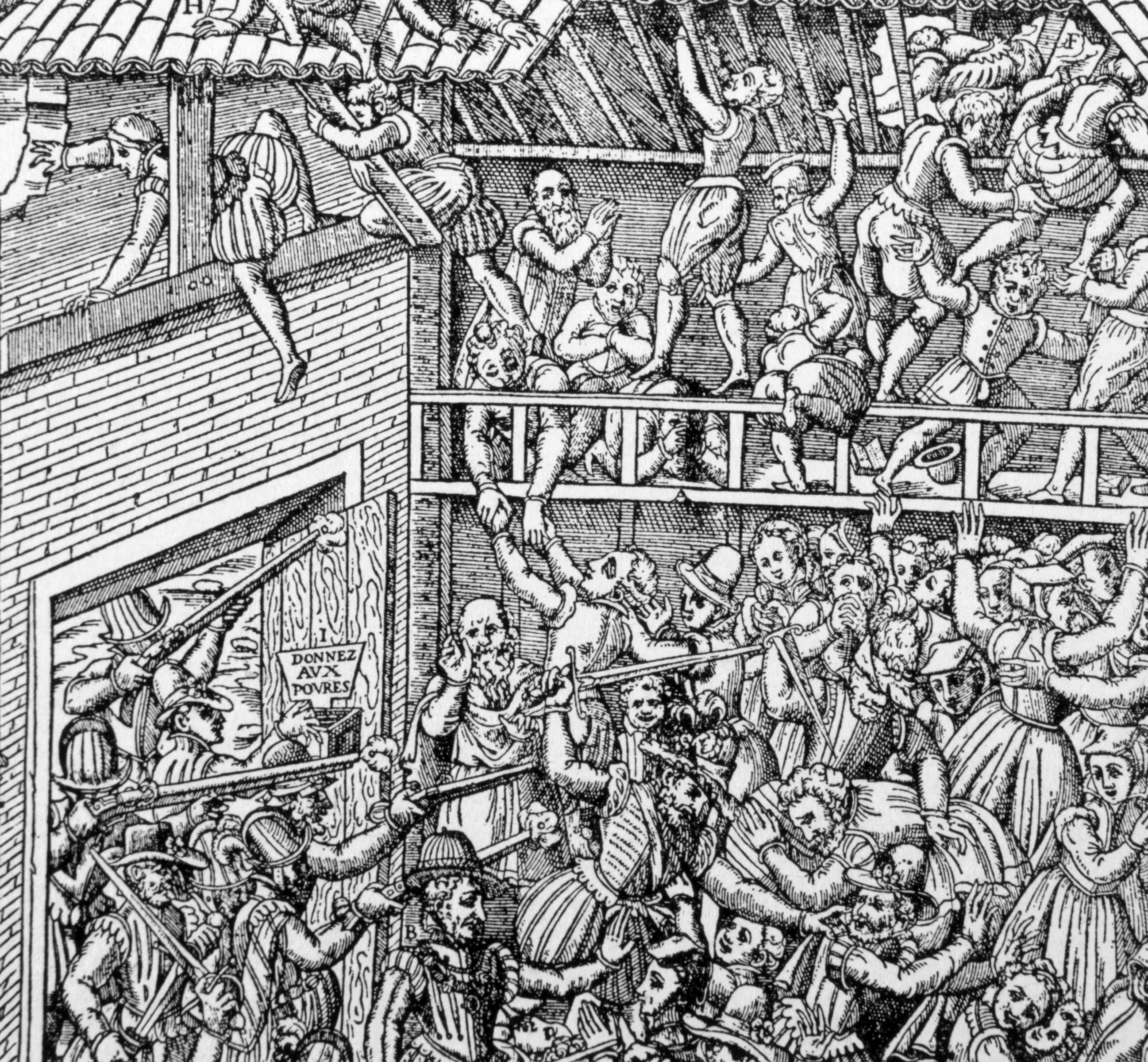 Pictured: The States tried to control the population in the 17th century, when Protestant Huguenots flocked to the Island escaping persecution in France.

In 2011, the States passed the Control of Housing and Work Law, which brought in the current categories of ‘Entitled’, ‘Licensed’, ‘Entitled to Work’ and ‘Registered’. Although a States Member, the current Chief Minister was absent for that vote.

He did, however, vote against the Interim Population Policy of 2014, which maintained an assumption of allowing a net increase of 325 migrants per year into the Island.

But this time, Senator Le Fondré says, things are different.

“The confidence I have is that we have put the controls in place and that those controls work,” he said.

“What has been happening to date is that even though politicians may have sought to limit the increase in permissions issued, or even freeze the number of permissions, what necessarily wasn’t fully understood is that the existing permissions allowed the population just to continually increase.

“What we are doing is breaking that link and that means that there will be far better control and far more sensitive and responsive control as and when we need it.”

The Chief Minister said he hoped that the Migration Policy would be up and running by May 2022.

Posted by Private Individual on Oct 21st, 2020
this is nothing more than smoke and mirrors. They have no intention of stopping the upward spiral of immigration.
Posted by Keith Marsh on Oct 21st, 2020
108,000 no wonder the Island is sinking, with massive pressure on all our public services and the economy. But this time, Senator Le Fondré says, things are different ~ WE WILL SEE
To place a comment please login Login »