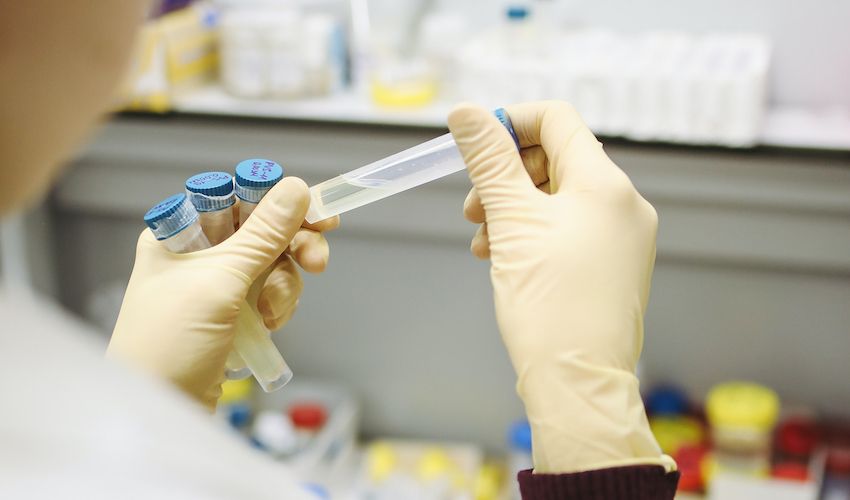 Around 1,500 randomly-selected islanders will be tested to see if they have covid-19 antibodies this weekend, it has been confirmed.

The pinprick blood tests, which take 10 minutes, will take place at three sites across the island from Saturday 2 to Tuesday 5 May.

500 households will be contacted by phone and letter from today.

Pictured: 500 households will be asked to participate in the testing regime.

The testing programme will then be extended across the island over the coming weeks.

News of the tests’ roll-out comes despite the Chief Minister admitting some accuracy issues with them.

“The results don’t always show who has had the antibody,” Senator Le Fondré explained in a press conference on Friday. “So they might just show you as never having had it, which is a safer way around, and it might just mean that you’d have to be tested again to show that you have that antibody.”

He went on to maintain that the Healgen kits – which were brought over with the help of a US-based Jersey businessman and haven’t received approval from China’s key health standards authority – were still “sufficient for [the government’s] purposes”.

Video: A promotional video showing how the Healgen kits work.

Currently, the World Health Organisation (WHO) only recommends the use of such tests in research settings.

Amid global discussions of antibody tests serving as the basis for an ‘immunity passport’, the authority warned last week that there is currently “no evidence that people who have recovered from COVID-19 and have antibodies are protected from a second infection”.

It is unclear what part Jersey’s antibody testing regime will play in the government’s ‘Safe Exit’ strategy.

However, the Chief Minister has previously promised to announce plans before the end of the month, which means an announcement should be due today.

Antibody tests “sufficient for our purposes”

How far can we trust antibody tests?