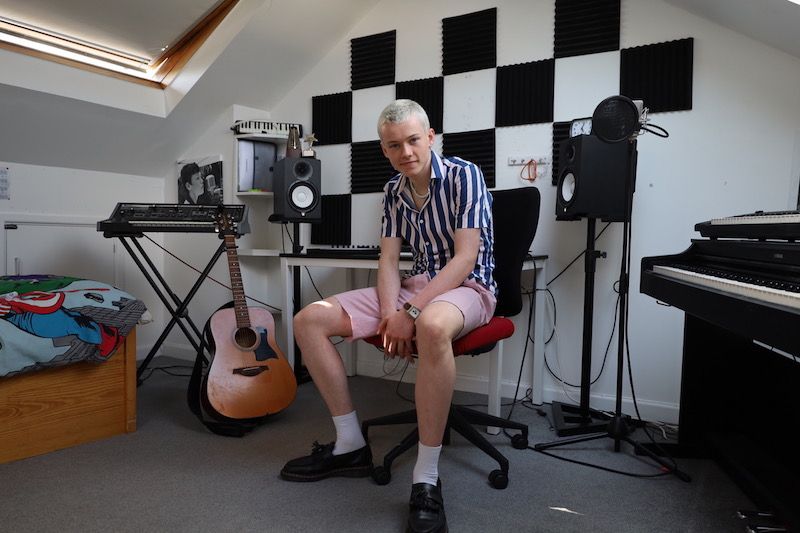 In this week's Art Fix, there's something for all ages - kids can turn everyday rubbish into creative treasure at Hamptonne, while film lovers can watch and discuss special screenings at Greve de Lecq Barracks. 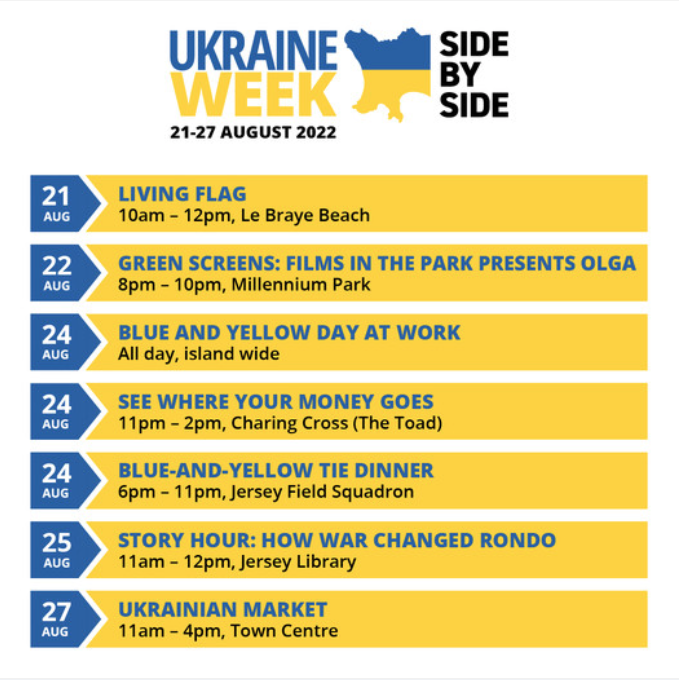 The first event in Jersey's Ukraine Week is this Sunday, with islanders invited to take part in a giant 'Living Flag'.

Ukraine Week will be taking place between 21-27 August and will see a series of fundraising initiatives take place across the island.

As well as the living flag, there'll be a blue and yellow-tie dinner, an auction, a film screening, and pop-up stalls celebrating (and selling) Ukrainian foods and fashion.

Actor and historian John Nettles will return to Jersey to host an evening of historical story-telling.

Nettles, who starred in the Jersey-based detective series 'Bergerac', has published two books on the Nazi occupation of the Channel Islands and will be re-telling these stories at the Jersey War Tunnels tonight.

Escape into your imagination with the help of artist Margarida Lorenco Olivier.

Join her in the Orchard at Hamptonne to turn everyday rubbish into creative treasure, inspired by the natural beauty of your surroundings.

Margarida will be at Hamptonne daily from Monday 22 August to Friday 22nd August, 11am-3pm. There’s no need to book, just drop by and join in! 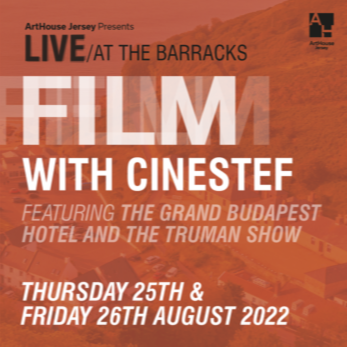 ArtHouse Jersey will open their Live at the Barracks sessions up to film lovers in Jersey, with two special screenings of classic films at Greve de Lecq Barracks, hosted by film aficionado Cinestef (Stefan Rousseau).

On Thursday 25 August at 19:30, guests are invited to watch The Grand Budapest Hotel and on Friday 26 August, The Truman Show. Both screenings will be accompanied by a discussion hosted by Cinestef. These evenings aim to offer film lovers the opportunity to discover or rewatch high-quality films from major artistic directors in a sociable environment. The presentation hopes to deliver insight and pointers to help enhance the viewer's overall experience of the film.

Express will be covering the exhibition in more depth next week. We previously spoke to co-curator Jade Ecobichon-Gray about Jersey's links to slavery for the Bailiwick Podcast...

In the footsteps of Adele... 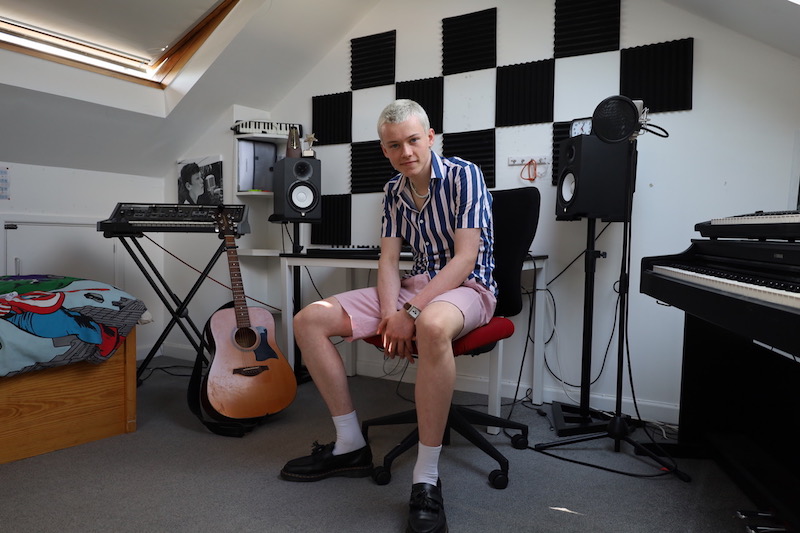 ArtHouse Jersey have announced that the Olive Brown Bursary this year goes to Hamish Brodie, a 16-year-old Hautlieu student who has been accepted into The BRIT School in London to study music. Hamish achieved his Grade 8 in Piano and Music Theory in only four weeks. He has also performed many professional, paid shows in Jersey and won the Child of The Year Award at the Pride of Jersey Awards.

On receiving confirmation that he was being awarded funding, Hamish Brodie said: “It really does mean a lot to me and my family that there are charities and trusts who support young people who are passionate about a career in music or the arts. I was over the moon when I heard that I had been awarded the Olive Brown Bursary, which I was interviewed as a candidate for by ArtHouse Jersey. This will help me so much going forward in my music career for purchasing equipment and 1-1 music lessons at The BRIT School which will help me to develop my abilities further.”

Head to the garden... 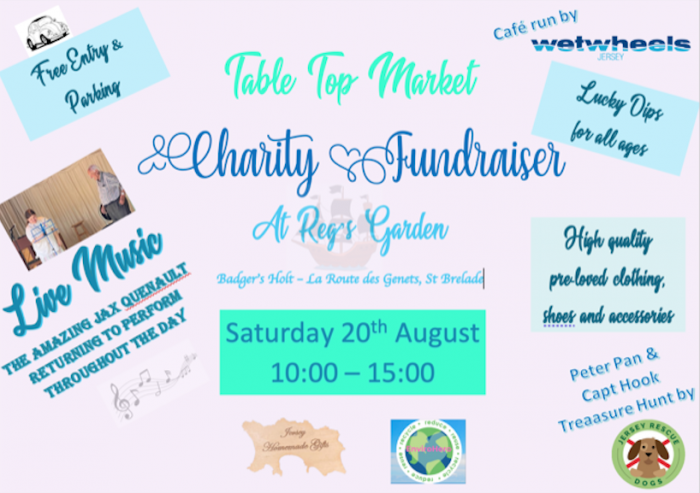 Following the success of last Saturday's event, there will be another charity fundraiser this weekend at Reg's Garden.

There will be arts and crafts, a café, live music, stalls, and much more!

PLAY: Can you unscramble one of Europe's largest murals?