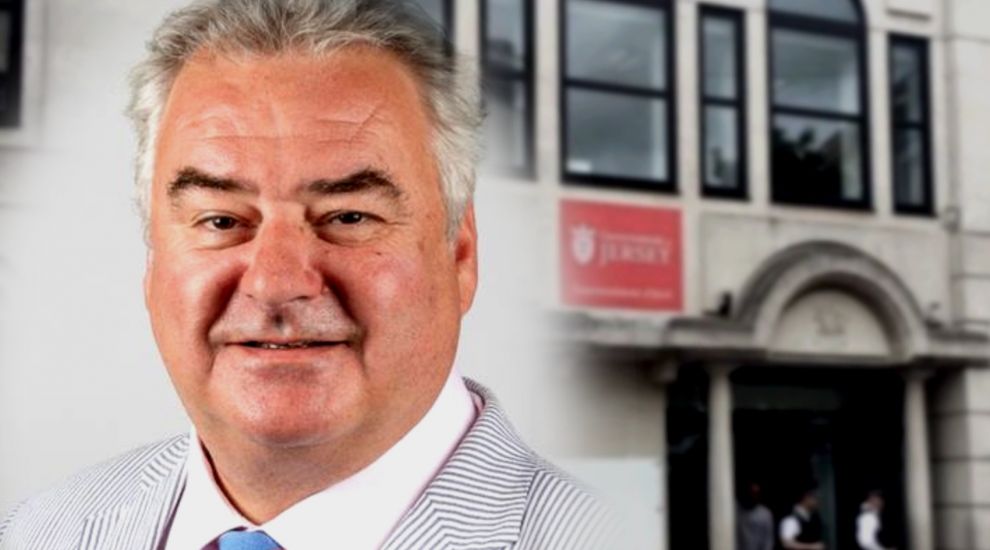 The Chief Minister has announced his preferred candidate for the new post of Minister of Housing and Communities.

Senator John Le Fondré said this afternoon that he planned to nominate Deputy Russell Labey for the role, which will involve oversight of the island’s housing provision and policy, as well as developing closer links with charities and departments that support the elderly, during tomorrow's States Assembly meeting.

“I am delighted to be nominating Russell as Minister for Housing and Communities. I know he will bring both experience and enthusiasm to this role and I look forward to working with him," he explained.

“This role will ensure that we will have a champion and support for good housing and for critical elements of our community.”

The role has been created after the Chief Minister decided to split up the role of Minister for Children and Housing last week.

Under the restructure, a ‘Minister for Children and Education’ is also being created - a role for which the Chief Minister has already announced Deputy Jeremy Maçon, who is currently Acting Education Minister, as his preferred candidate. 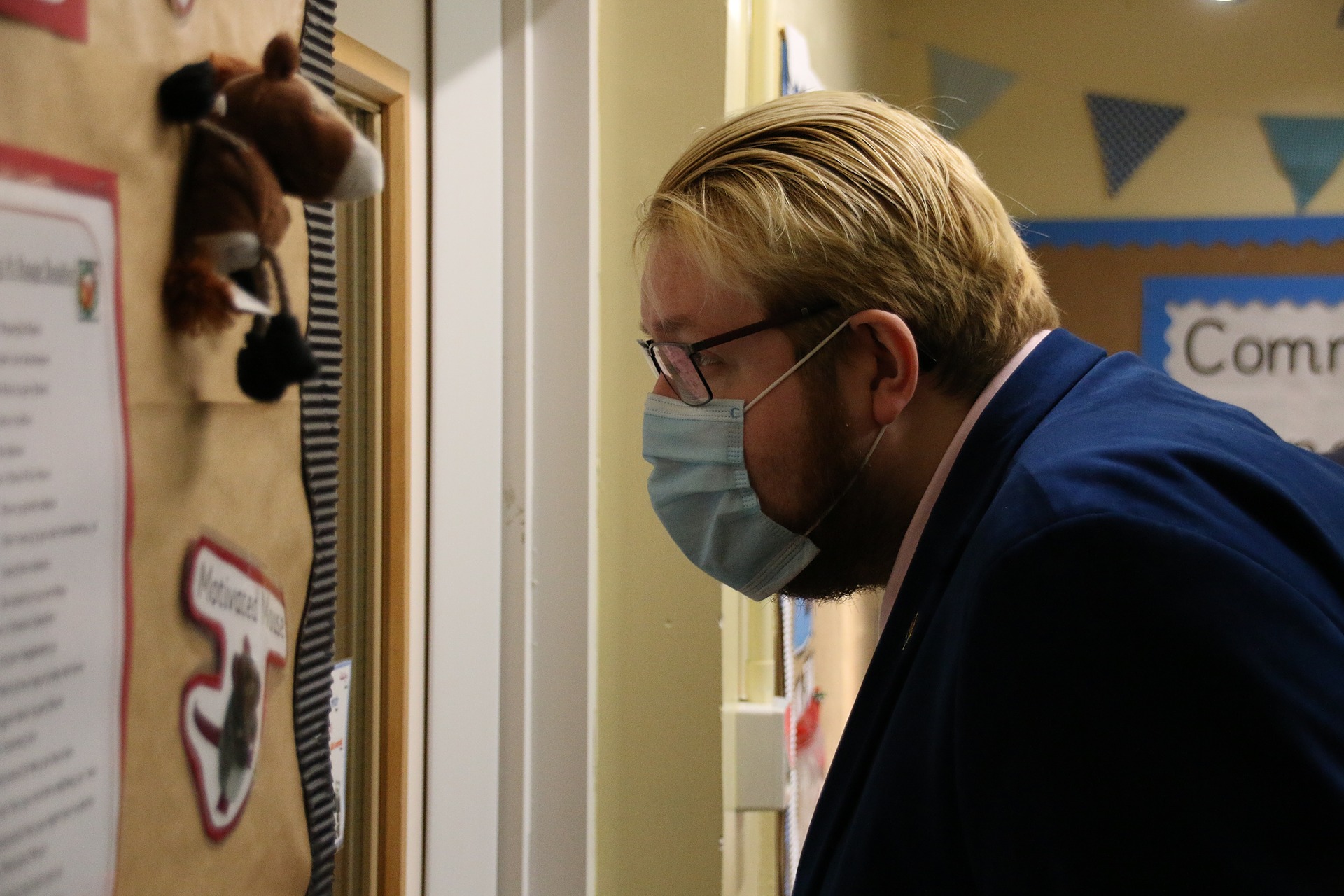 Pictured: Deputy Jeremy Maçon is the Chief Minister's preferred candidate for the new role of 'Minister for Children and Education'.

The change means that the Education Minister will now have responsibility for children’s welfare, fostering and adoption, social work and mental health provision for young people, as well as educational matters.