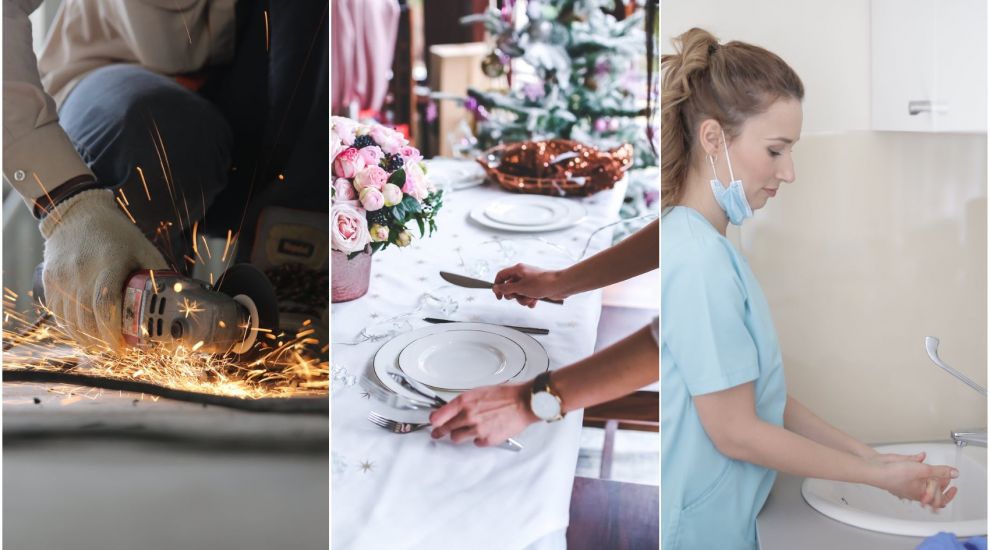 Government funding for apprenticeships will be driven by where there are skills gaps in the island's economy and workforce in future, under new plans.

Currently, apprenticeships are run through two programmes – one by Highlands, and one through the ‘Trackers’ scheme for over-16s.

Of the two, only Trackers offers subsidised apprenticeships, to the maximum value of £1,600.

The Government's proposed new funding model would see the two combined as one, with money prioritised for training in jobs “where there are identified skills gaps in the island’s economy.”

A consultation launched last week for the public to be able to give their views on the matter.

In addition, funding would be given to support businesses who employ fewer than five people and take on apprentices, as well as businesses that already employ more than five apprenticeships. 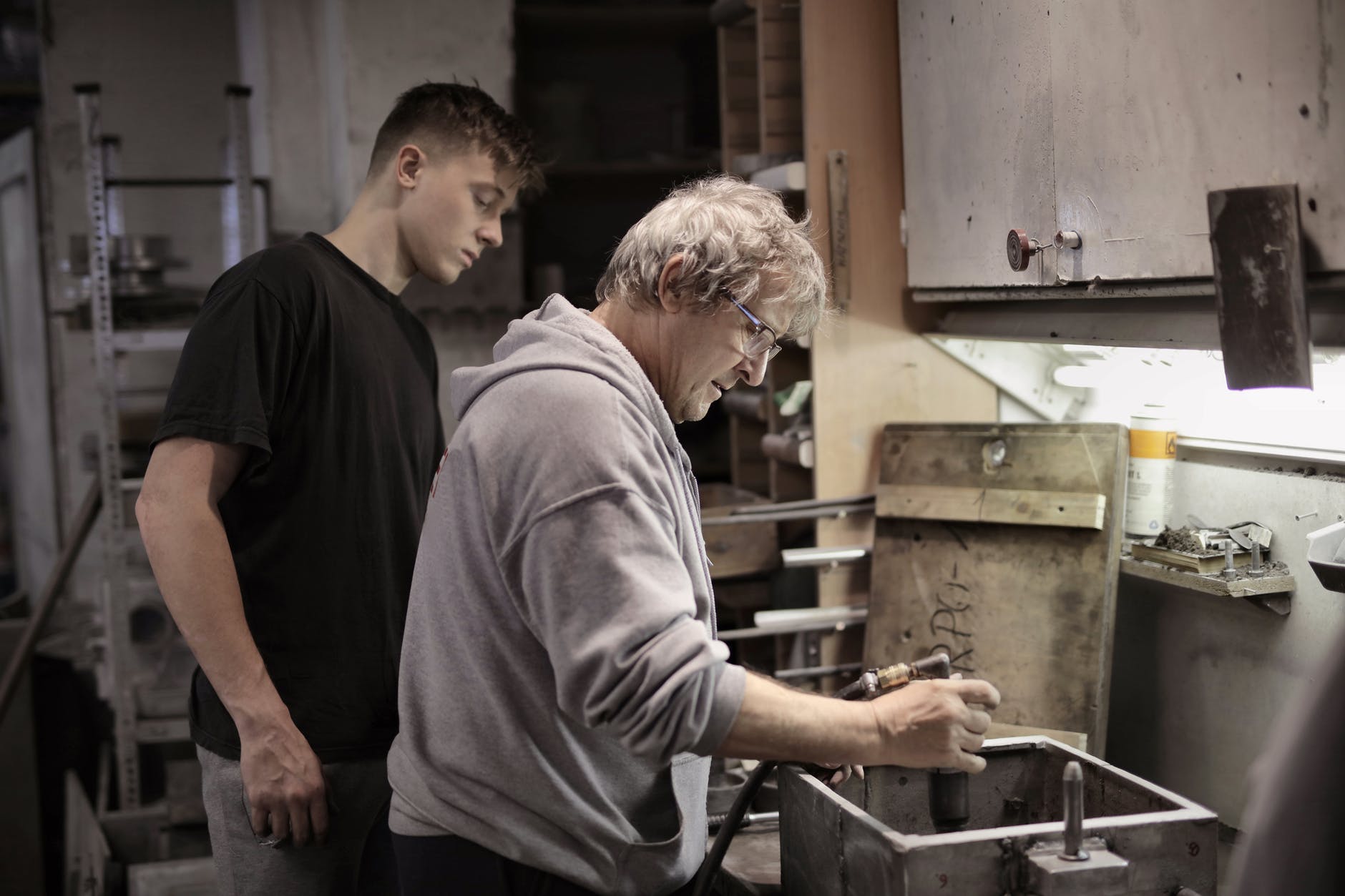 Pictured: Businesses who take on an apprentice with less than five employees would be entitled to funding as part of the new scheme.

It’s not the only initiative that’s been touted for plugging workforce gaps recently.

Last month, Express revealed that the Government was considering setting up a ‘Commercial Academy’ aimed at building its employees’ business and procurement expertise, with an aim of cutting down on the use of external consultants, which cost the Government millions every year.

A statement from the Government explained: “...A Commercial Academy may be a solution to help diversity across the commercial and procurement landscape and encourage new ways of thinking and creating new inclusive career pathways.”

CLICK HERE to take part in the consultation on the apprenticeship funding plans.

ART FIX: A year in portraits