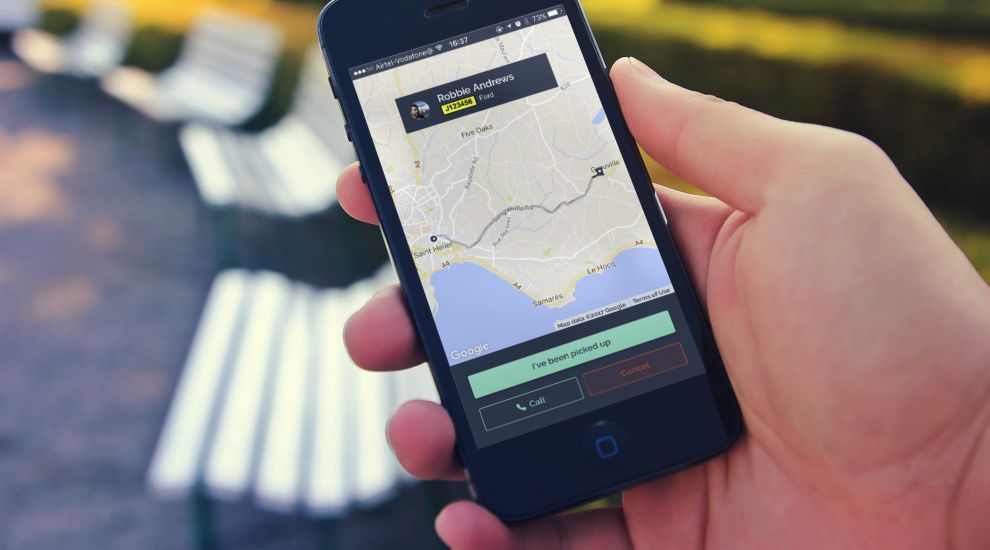 An Uber-style app that promises to resolve the safety concerns surrounding controversial carshare group ‘Jersey Lifts’ is set to launch.

The popular Facebook group – an online space in which islanders advertise lifts in exchange for cash, predominantly used by 18-25 year olds – has been controversial since its inception in 2012 due to fears over passenger safety.

Concerns about the app peaked in January after an 18-year-old girl complained of predatory behaviour from a user who repeatedly messaged her inappropriately for months after having given her a lift.

The Jersey Taxi Drivers Association, meanwhile, expressed concerns that drivers were uninsured to take passengers and that the service promoted a ‘black economy’ whereby users could turn profit, but not pay income tax on it.

But the ‘Jersey Lifts’ app aims to alleviate some of those concerns.

Created by a team of developers and entrepreneurs called Itineris, the ‘Jersey Lifts’ app will allow passengers to request lifts from and to any location in Jersey using their smartphone. The app will then calculate how much users should contribute towards the cost of a lift based on fuel price and distance of the journey.

Video: A run-through of how the app will work. (Jersey Lifts App/Facebook)

Like Uber, the driver’s numberplate will feature on an on-screen app. Passengers will also have the option of sending SMS alerts to family and friends to keep them updated as to their location throughout the journey.

Both passengers and drivers will be able to ‘rate’ each other based on their behaviour, which developers say will help to maintain, “…good community standards and behaviour”. Users who fail to achieve good ratings could potentially be barred from accessing the platform.

An Itineris spokesperson commented: “It is understood that there are over 16,000 members in Jersey who regularly plan their travel in this way. However, there have been concerns expressed about the way that such arrangements are organised and understandably with safety. 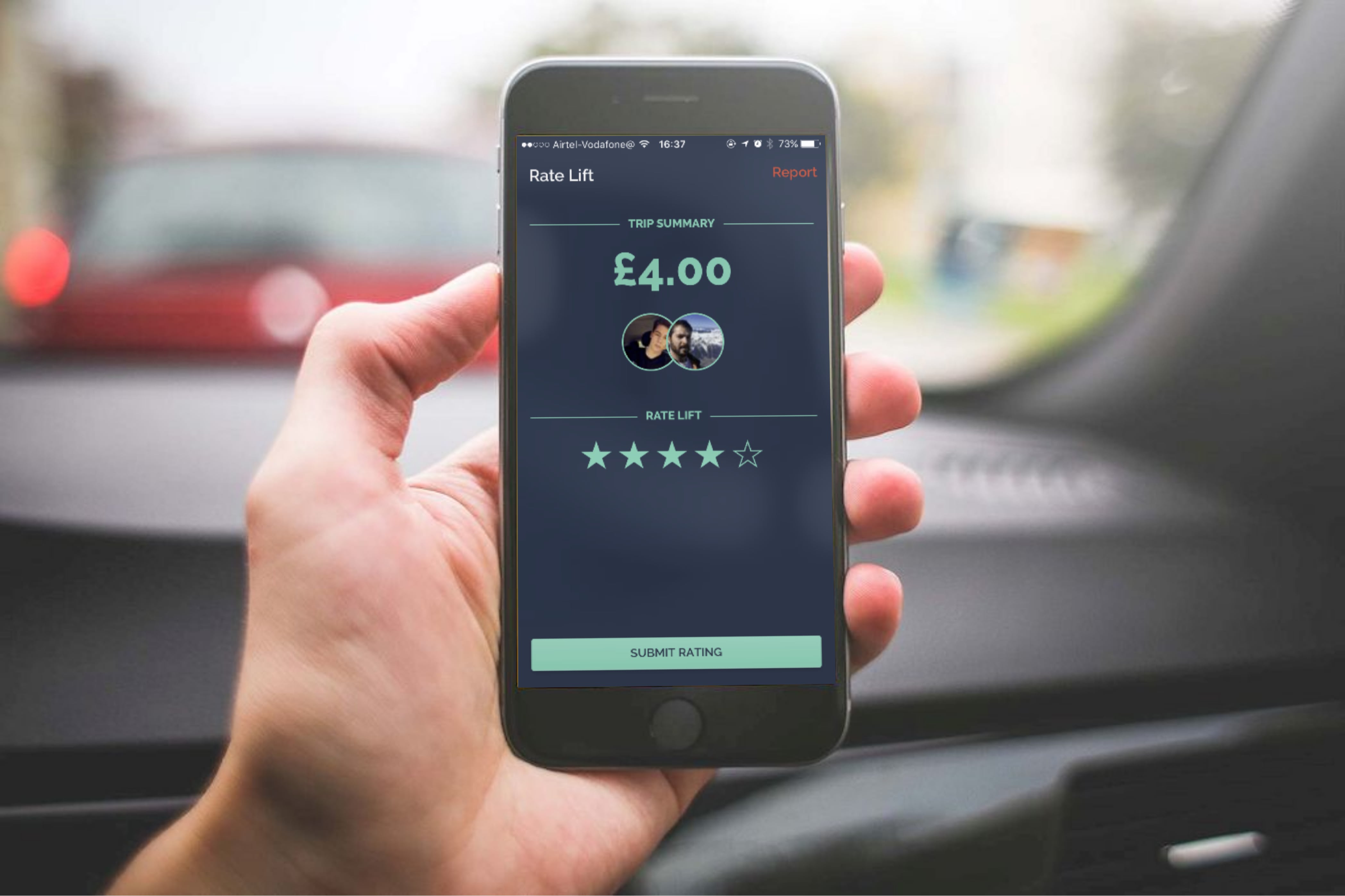 Pictured: The app will suggest a rate for passengers to pay based on fuel costs and distance, and users will be able to rate each other at the end of the journey. (Jersey Lifts App)

“The free “Jersey Lifts” app is aimed at commuters who wish to rideshare as well as those who may wish to organise transport home after an evening out socialising. It will address concerns over the safety of such arrangements and so help to keep Islanders safe. Features of the app include user ratings, driver reports, identity and car verification, and optional SMS alerts to family or friends.”

Developers say that the app was developed through consultation with frequent ‘Jersey Lifts’ users, government officials and the Police.

They added that the app is not-for-profit, and that it will not take any money from the transactions between driver and passenger. Itineris’ sole aims, they say, are to, improve the experience of Jersey Lifts users and help reduce the amount of cars on the road. 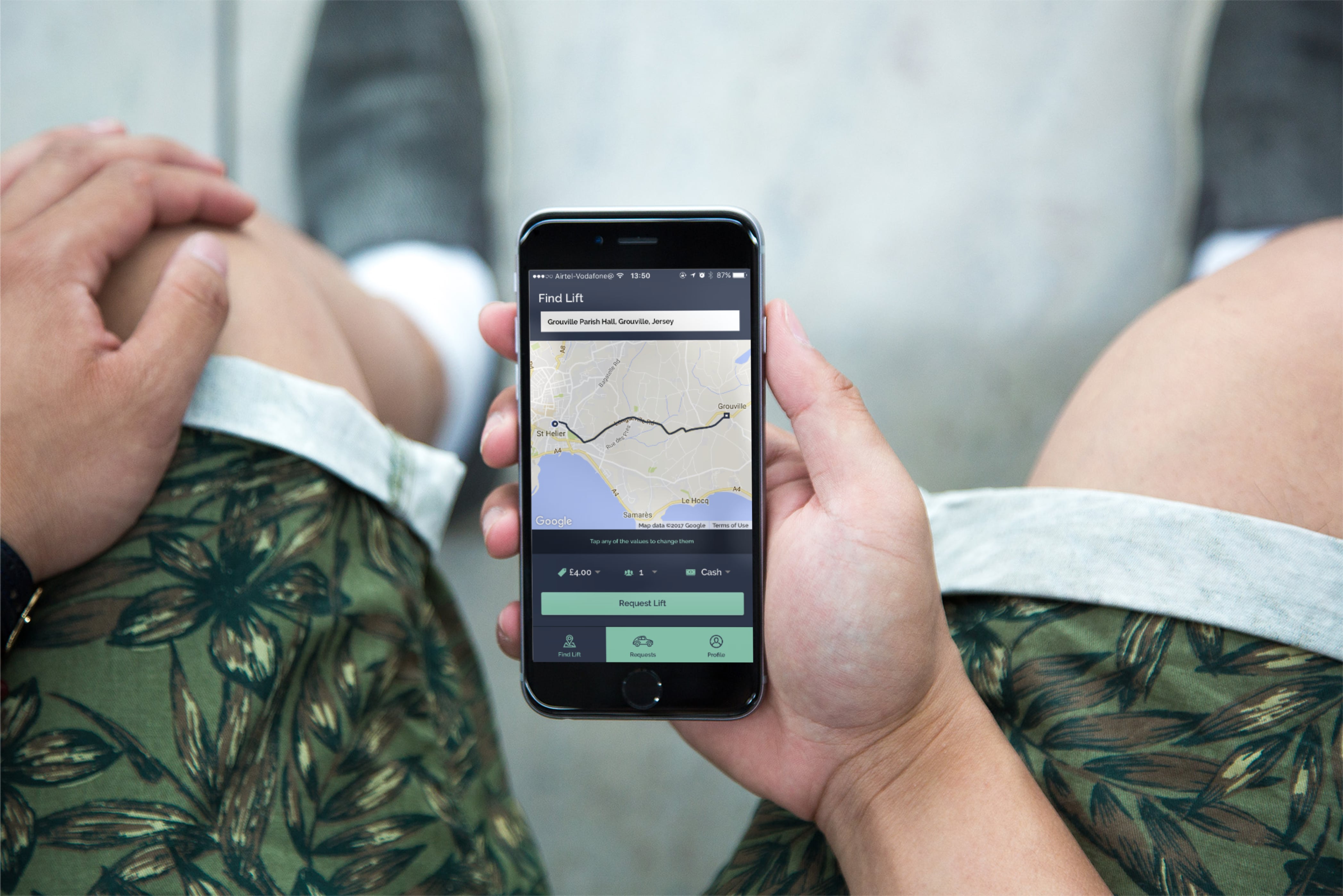 Pictured: The app will provide a map detailing the journey. (Jersey Lifts App)

“By encouraging ridesharing to be adopted more widely, we would hope to see a decrease in the amount of traffic on our roads, especially during rush hour, where it seems to us that a large majority of cars heading to and from St Helier, usually have only 1 or 2 occupants. We see Jersey as a perfect location to encourage ride-sharing, due to a high number of cars and drivers, a compact geographic location, great mobile connectivity and a high number of smartphones… Reducing the number of cars on the roads and in town car parks is surely something to be encouraged. Why not use the technology that is now available to us to start to achieve that aim?” Itineris added.

The app will be firstly available only for Apple devices, but Itineris say they are developing an Android version.

Going forward, they’re hoping to add more features to the app, as well as working alongside taxi companies and the Department for Infrastructure on their congestion reduction solution. 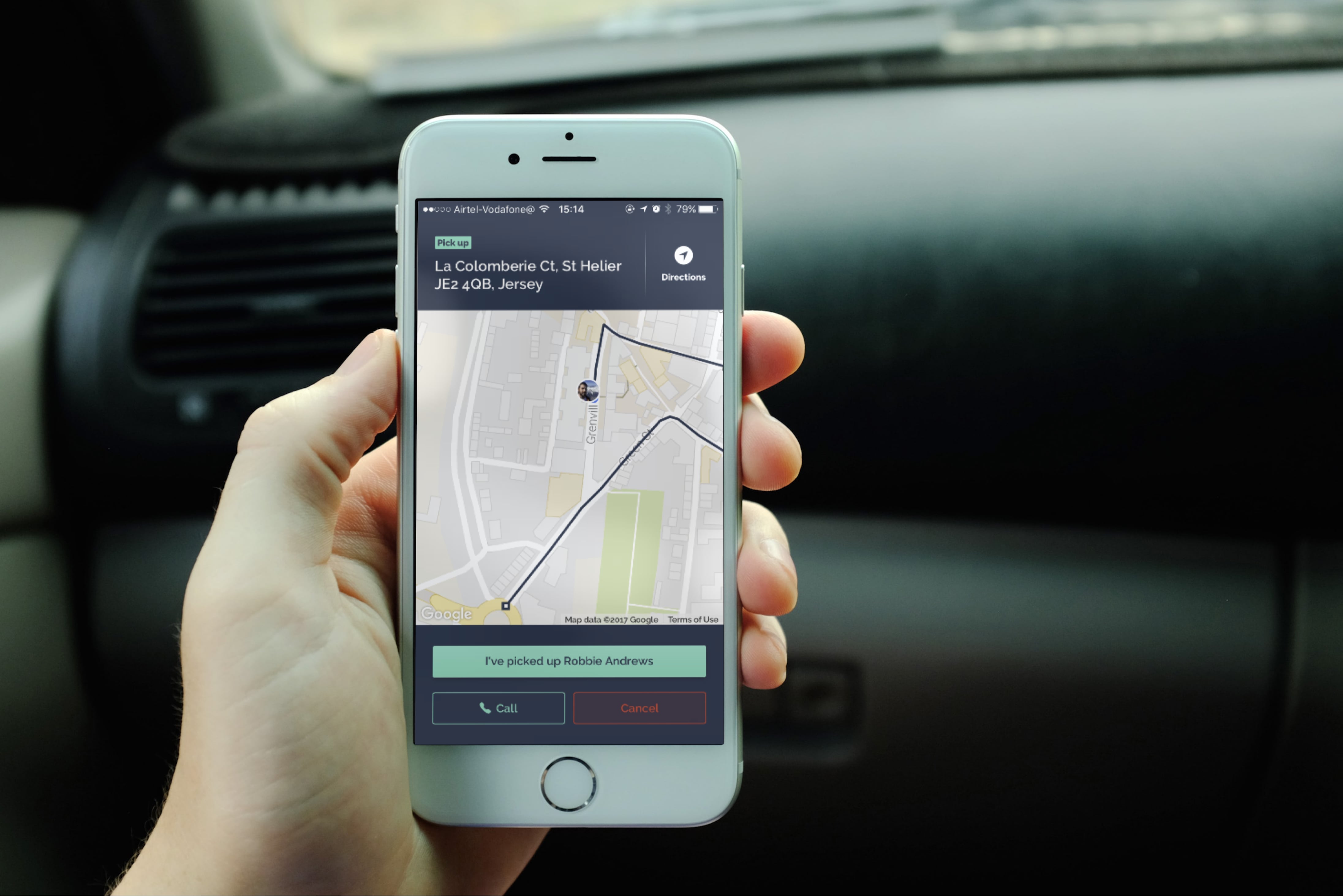 Pictured: Users will be able to request a lift from any location on the Island to any location.

But while the app has already garnered the interest of over 350 islanders over Facebook since its launch, the JTDA have already blasted the new “illegal pirate taxi” platform for, “…mak[ing] a mockery” of disputed new regulations imposed on the taxi cab industry.

The JerseyLifts Facebook v.1 page has been going five years now and there has never incident other than the one described.

Good luck to the new alternative Facebook/app site and let ventures like these evolve.
Posted by TheMoaning OldBugger on Jul 18th, 2017
This is great news for the car share/ lifts. Then by LAW you can give the driver the worked out figure on the app and legally give them an early Christmas present
Posted by Michael Tostevin on Jul 19th, 2017
Would you like to name the "government officials and the Police" that helped you to develop the App or is that just fantasy for effect?. The departments names will be enough.
To place a comment please login Login »