Probably the best job in the world... 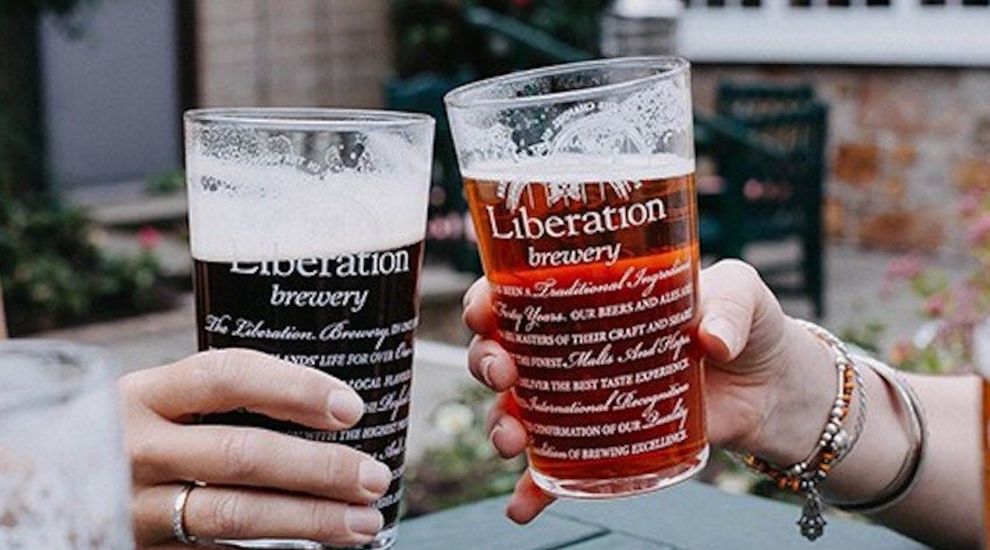 Probably the best job in the world...

Ex-beer-ienced islanders with a knack for picking up good libations are being sought for what is probably the best job in the world... or at least Jersey…

Liberation Brewery, which has been supplying the Channel Islands for around 150 years, is asking budding beer connoisseurs to brew up an application to become their next Trainee Brewer. 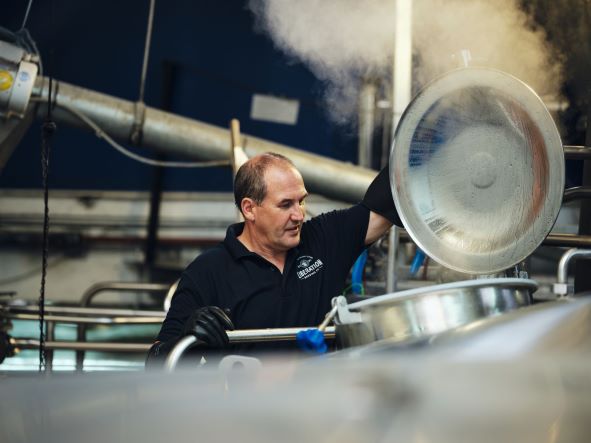 Pictured: Head Brewer Pat Dean said the position was a "unique" one.

The two-year apprenticeship will see the lucky lager lover be trained at the Brewery’s Longueville Road HQ alongside what Head Brewer Pat Dean described as a "small, dedicated team", and pick up up a qualification along the way.

The job listing explains that the successful candidate will:

"A position like this doesn't come up very often and is unique on the island," Pat told Express.

"We are looking for a keen and enthusiastic person, who has a real passion for beer, like ourselves.

"On the job training here and at our sister company's UK brewery will be given, leading to an internationally recognised qualification."