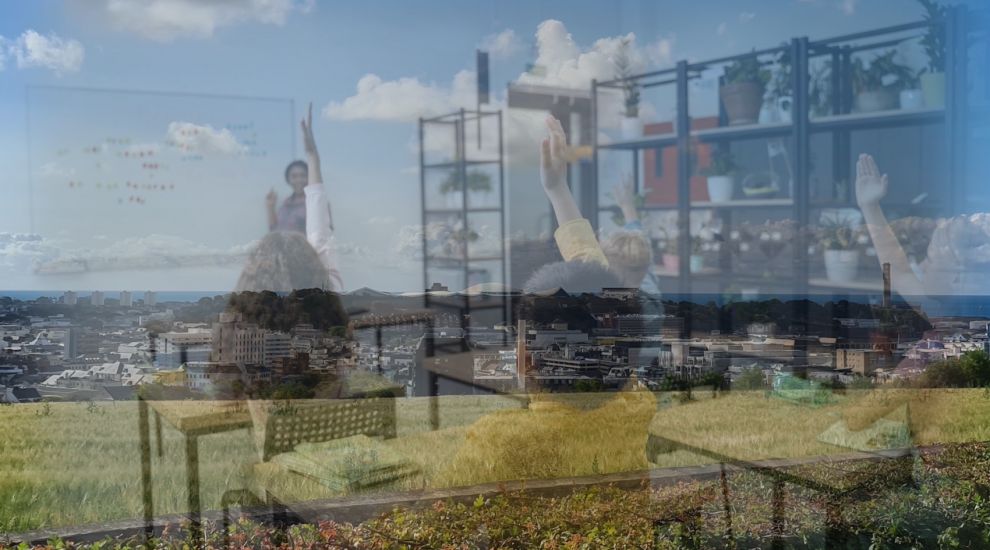 Provisions are to be put in place to address the "demand" for schooling in town and the lack of space for primary schools there, according to the new short-term Island Plan.

Released yesterday, the draft plan says a review of both the education estate, and an 'Educational Reform Programme' will put focus on improving resources for town's primaries in light of more homes being built in the area.

"In light of the potential increase in demand for places in town and the spatial constraints that surround primary education in the town area, especially the south and the west, this review will focus on how we can better serve the needs of this cohort, whilst ensuring the most efficient use of land and resources," the plan reads. 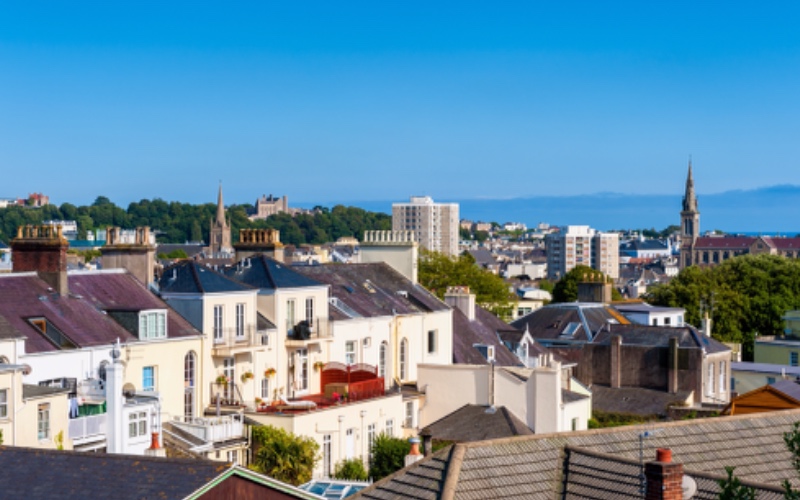 Pictured: The review will focus broadly on Primary Schools to the South and West of St Helier, to expand on needed capacity.

Looking to the south and west of town in particular, the review acknowledges that as part of its plans for town, there will be more homes, and subsequently likely more demand for its primaries, with some currently "at or near capacity and may not have space on site to expand," as well as "increasingly unsustainable" travel patterns for pupils accessing the schools.

Last year, the Headmaster of Rouge Bouillon called for investment in the school's facilities, focusing on the need for more space for children to play, as well as fixing a fire exit that had been identified for refurbishment many years prior.

The short-term 'bridging' Island Plan adds that the outcome of this review will then be considered in the subsequent Island Plan in 2025, or sooner, highlighting that as work to determine long-term requirements for new sites had not been completed at the time of drafting the new plan, it has not been possible to identify new sites. 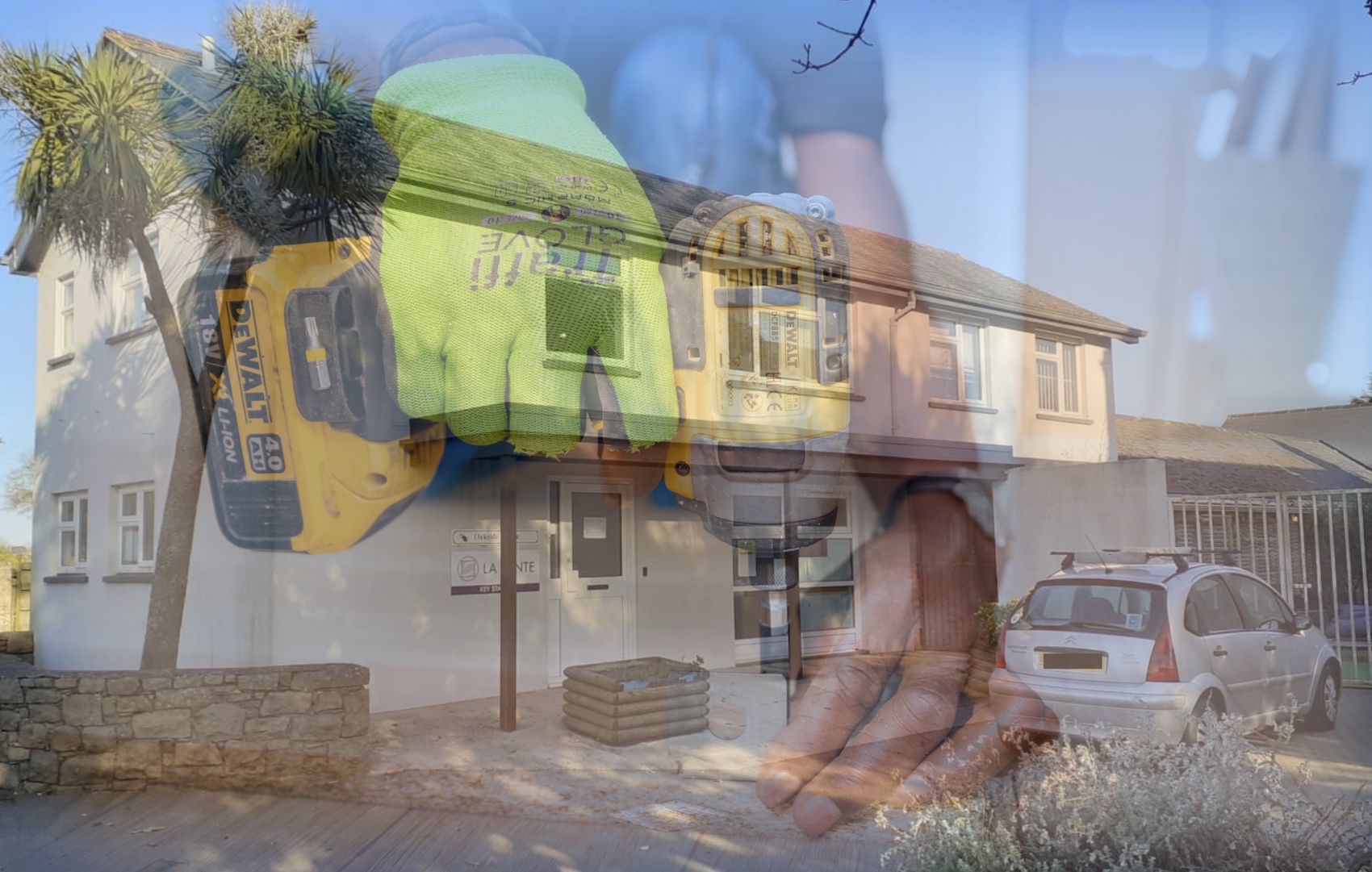 The plans also discuss a number of other areas that will need to come under review, including:

Alongside these plans, La Sente, Jersey’s school for children with social, emotional and mental needs is to be reviewed too, with the short-term Island Plan emphasising "the need to redesign the Greenfields secure unit facility, which houses children and young people under the youth justice system and those requiring secure welfare placements, so that it can deliver a secure children’s home provision."

It adds: “This review will incorporate Le Sente School given the importance of developing partnership arrangements between the two facilities.”

The Government Plan previously earmarked additional funding of £1.25m for 2024 to facilitate the redevelopment of both Greenfields and the Key Stage 4 site of La Sente, costing a total of £7m altogether across the 21 to 24-month period.

The Government also confirmed to Express that “a feasibility study of the KS4 La Sente site is being conducted, which is expected to be complete this year.”

Last week, the Children’s Commissioner expressed her wish to see better facilities for La Sente to Express, stating that it “is absolutely clear is that the buildings are not fit for purpose.”

She added: “It feels like our most vulnerable children who really need support have just been placed somewhere to keep them out of the way. These children need a building that is purpose built, that meets their needs, that provides a therapeutic environment.” 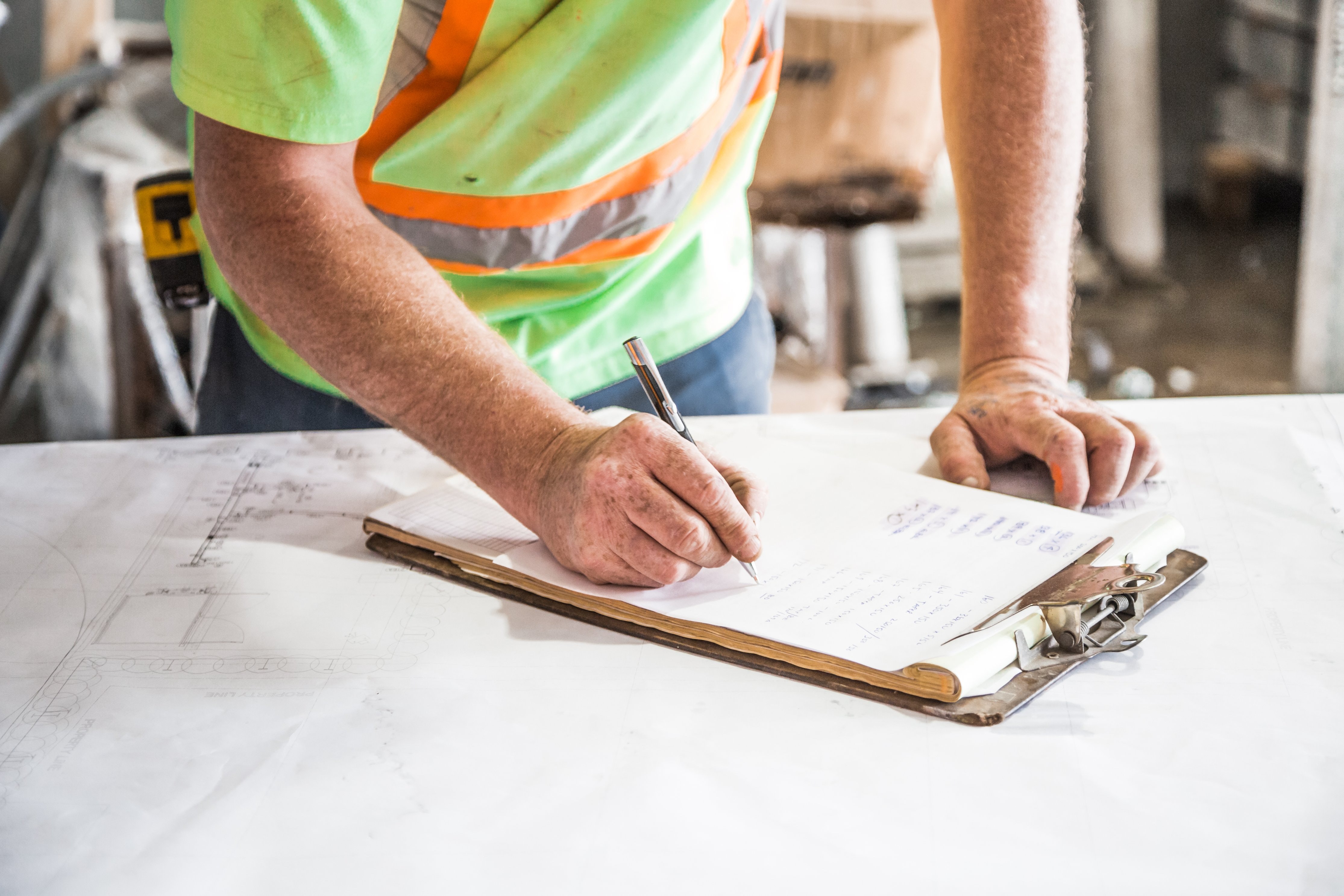 Pictured: Currently no new sites have been identified for school facilities, though the island plan review will focus on expanding existing areas.

Her comments echoes concerns previously reported by Express about the limits of facilities at the La Sente sites, with a guardian of a child there sharing concerns  over the resulting impact on their child's education and future prospects.

The Bridging Island Plan currently cites an Infrastructure Capacity report from Arup, compiled last year and published in December 2020, as the basis for its plans for education, saying that with regards to special schools, “there are sufficient places across Jersey to meet current future and expected needs.”

It paints a different picture to the Independent School Funding Review, which was composed in late 2019 and published in 2020, where it was stated that “demand outstrips capacity” when it comes to the island’s special schools, with its appendix highlighting that both Monte à L'Abbé and La Sente face “capacity challenges now and in the future.”

Posted by Guy de Faye on Apr 21st, 2021
For at least a decade, Jersey has been advised that the growing shortage of housing will be met by the use of, primarily, "brown field" sites in the Town.

Apparently, the Government of Jersey has just realised that extra people require more infrastructure, including schools for their children to attend. Of course, we are are talking primary schools, because our government can only deal with "short term" issues - so the problem of the large new secondary school and where to put it is, apparently, not yet "on the radar".

B'Express readers will probably already be well aware that our Planning Department mainly responds to planning applications and doesn't really do any forward planning to speak of.

A classic example exists in the new "bridging" Island Plan with the 6.7 vergee Field H1219 - just off Clarke Avenue at the top of Queen's Road, which is being lined up for residential development.

Field H1219 also happens to be immediately adjacent to Haute Vallee School, ideally placed for expansion of the school when all the expected primary school students need somewhere to continue their education. Scrapping that opportunity in favour of more housing looks closer to crass stupidity than it resembles "planning"!!

Personally, I think that ALL agricultural fields in Green Zone locations should be off limits, except in extreme circumstances, when change of use should be a States Assembly decision - NOT one left to a minister or some planning inspector drafted in from the United Kingdom.
To place a comment please login Login »