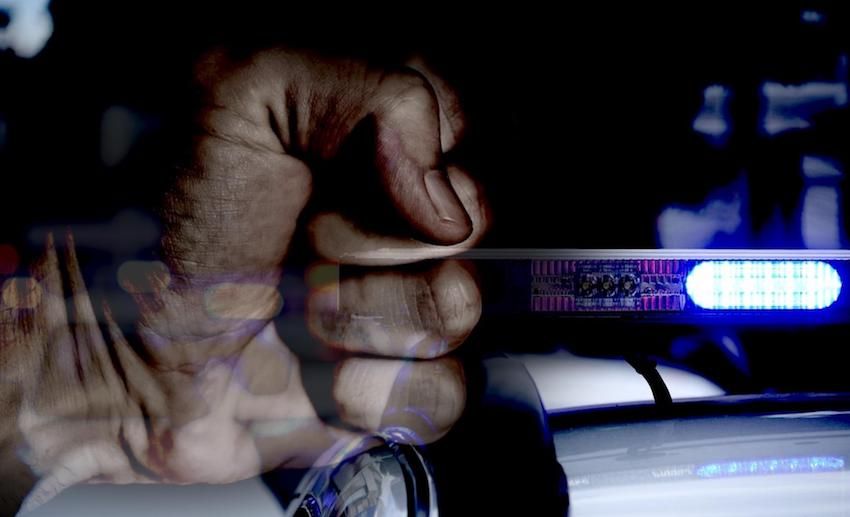 A man in his 40s has been left injured with a suspected broken nose after being punched in the face "repeatedly" in a gang attack outside Vision Express.

Police officers are now on the hunt for the group of men, who were said to have assaulted the 47-year-old and his friend around 22:00 outside the Queen Street glasses shop after visiting Up and Down Bar on Saturday.

In an appeal for more information, Police said the 47-year-old man, who was wearing a blue blazer at the time, was pushed against Vision Express's window, before being pushed several times in the face by a male described as "short, stocky" and wearing a burgundy checked shirt.

The victim's friend, who was wearing a grey t-shirt, then intervened, but Police said he was then punched in the face and head by "associated of the initial assailant".

Passers-by came to help the injured men, with the 47-year-old believed to have sustained a broken nose among other injuries.

Police are now urging anyone who saw what happened or knows the attackers to get in contact by calling 612612 or making an anonymous report via the Crimestoppers website.