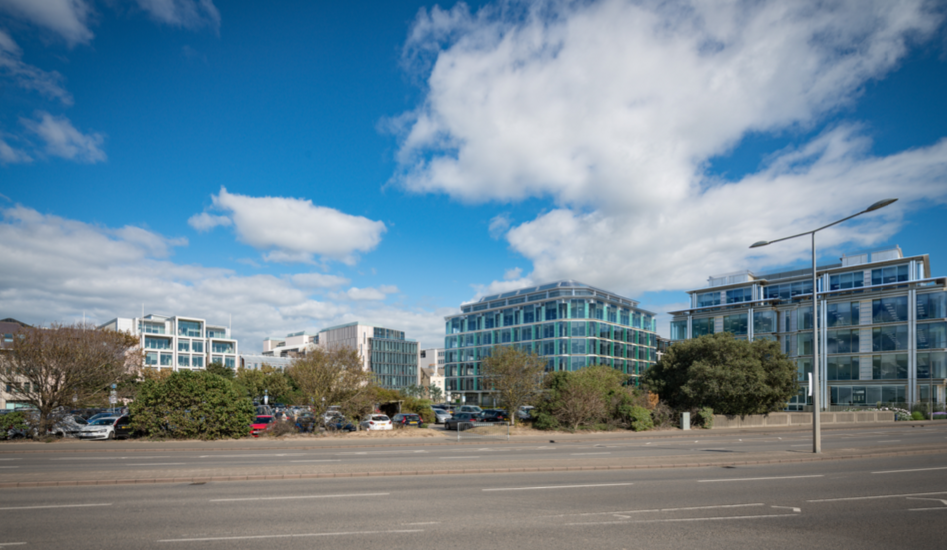 The Government has conceded that it must manage the Jersey Development Company better, including having a formal deal controlling how much money it must pay back into the public purse.

It has accepted every recommendation of its official spending watchdog, the Comptroller and Auditor General (C&AG), who recently published a report on the publicly owned property developer.

In it, C&AG Lynn Pamment, warned that the Jersey Development Company (JDC) was overstating its profits by not deducting the value of land gifted by the government to build on. She also called for “greater transparency” in how the performance of JDC is presented to the taxpayer.

Responding to the report, the government’s Chief Executive Charlie Parker, and Treasurer Richard Bell, accepted all 13 recommendations. Their corresponding action plan includes better monitoring of what dividend the government should receive by developing an ‘annual shareholder assessment process’. 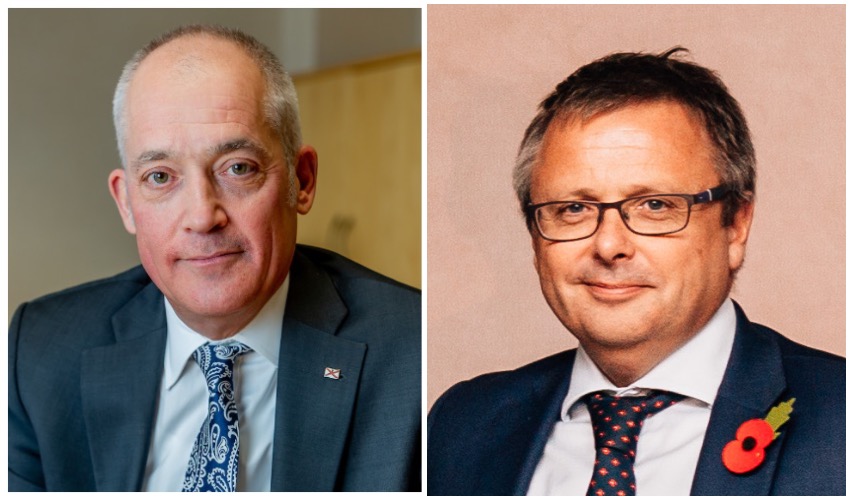 A formal dividend policy – clarifying how much JDC profit should be returned to the taxpayer - will also be completed by next spring.

The move comes more than a decade after proposals for the JDC's creation were approved by States Members. At the time, these were accompanied by recommendations from independent experts that there should be a "clear policy under which SOJDC distributes dividends back to SoJ".

Global property services company DTZ advised in 2009: "The precise dividend policy has not yet been established but our interim observations are that this could either be a pre-determined and fixed dividend (provides apparent certainty but relies on an accurate projection of the future profitability of SoJDC), or it could be based on a fixed “tariff” system based on outputs (this has the advantage of clarity but it is inflexible) or it could be based on a “business plan” approach through which SoJDC prepares a five yearly rolling business plan which includes annual budgets against which dividends can be drawn (having the advantage of more flexibility in the event that cash is needed to be retained within SoJDC for future investment - but at the expense of certainty).

"In any event we consider that an “open book” approach would improve accountability without any significant loss of operational integrity to SoJDC." 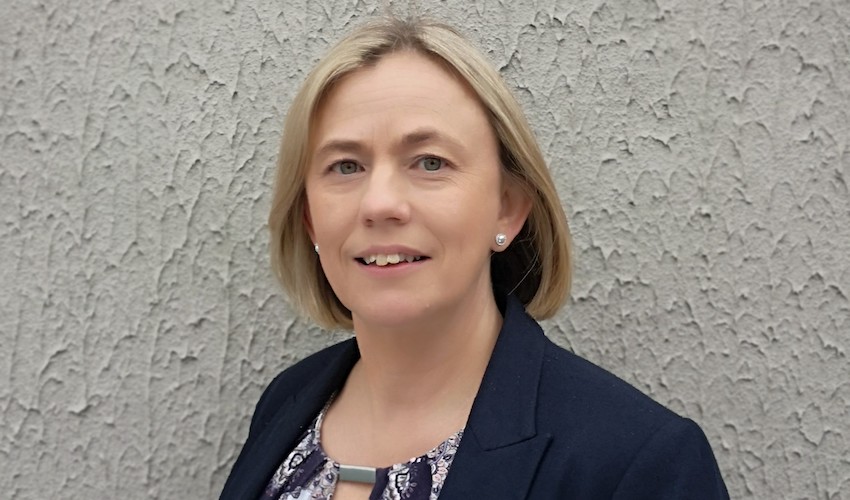 Above all, the latest 'action plan' from government pledges to sign a new contract – or ‘memorandum of understanding’ - with JDC, which it plans to complete in draft next month and finalise by the end of the year. This deal will be reviewed annually.

The two officers said: “[The memorandum of understanding] will support open and transparent dialogue between the Government and JDC that will facilitate better risk identification. This will ensure that any risks to Government are captured and can be assessed, monitored and mitigated against, where possible.

In the executive response, JDC also accepts all ten C&AG recommendations directed at the company itself. These include a commitment to undertake an independent review of non-executive director’s pay in 2020.

Recently, the government only narrowly won a States Assembly debate to appoint a new non-executive chairman and board member to JDC, with many politicians calling for more transparency over the selection of the company’s board.

The last JDC Annual Report for 2018 show that the company paid a £500,000 dividend to Treasury. However, this was not a cash payment but the cost incurred by the JDC for contributing to the Assisted Purchaser Scheme.

Pictured top: JDC's plans for the IFC development at the Esplanade.

Posted by Michael Du Pré on Aug 5th, 2020
This is long overdue and it is to be hoped that the new MOU will finally enable the public to ascertain precisely what profits or losses are being made in respect of individual projects such as the IFC and the JCG on a fully costed basis. Also that the profits or losses released by JDC to the media on the foregoing are independently audited before release and that property valuations are independently checked and that letting arrangements are in line with the originally intended purpose ( eg with third party persons or companies from outside the island. Perhaps a change of external auditors Would also not come amiss. Who took the decision to start work on the latest IFC building When it was already clear that home online working was highly likely to have a big impact on office use and what happened to the original condition# relating to 80% preletting before starting work on a new block?
To place a comment please login Login »

Jersey shortlisted as 'IFC of the Year' again