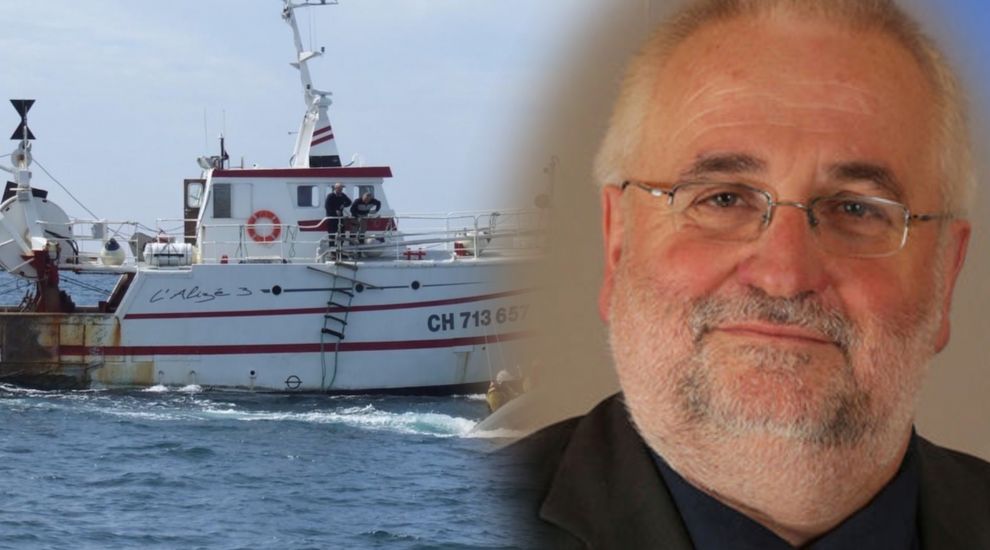 A fishing dispute that has thrust Jersey onto the frontline of Brexit and seen France threaten to pull the plug on the island's electricity supply may have been the result of "poor reading", a senior French politician has suggested, as he urged islanders not to paint his region's fishermen as "the bad guys".

But, Jean-Marc Julienne, the Vice-President of the neighbouring La Manche department, told Express that Jersey still needed to give back the fishing rights to Norman boats that the island removed on Saturday, when a new regime was introduced following Brexit.

The island has been accused of adding a number of “unfair” conditions - including restrictions on the number of days per year boats can fish in Jersey’s waters and the zones they can visit – to the permits issued to French vessels last week.

They said that these had been added without advance notice or discussion against the terms of the UK-EU Trade Deal, despite many previous meetings with the island's Chief Minister and External Relations Minister.

Fishermen have called for a blockade of Jersey's ports in protest, and the Maison de Normandie et de la Manche closed the doors of its Jersey office, while the French Minister of the Sea threatened yesterday afternoon to cut the island’s electricity supply in retaliation.

Jersey's Government said last night that it was taking the allegations "very seriously" and maintained that the conditions were added in line with "legal advice" and "in good faith".

Speaking to Express, M. Julienne - who is also the Maison de Normandie President - said it was “up to the Government of Jersey to show its goodwill and its desire to resolve the issue."

“We need to find a solution very soon because I am worried that in the next two to three days, we might lose control of the situation,” he added.

"People always have ideas but I am a serious man and I don’t want mistakes and misunderstanding to be the excuse for actions that everyone would regret afterwards.

“The French Minister of the Sea talked about the electricity cable, but I do not want to talk about that even if we know the temptation is there. It’s not responsible to wave that idea but at the same time, we need to find solutions for our fishermen.” 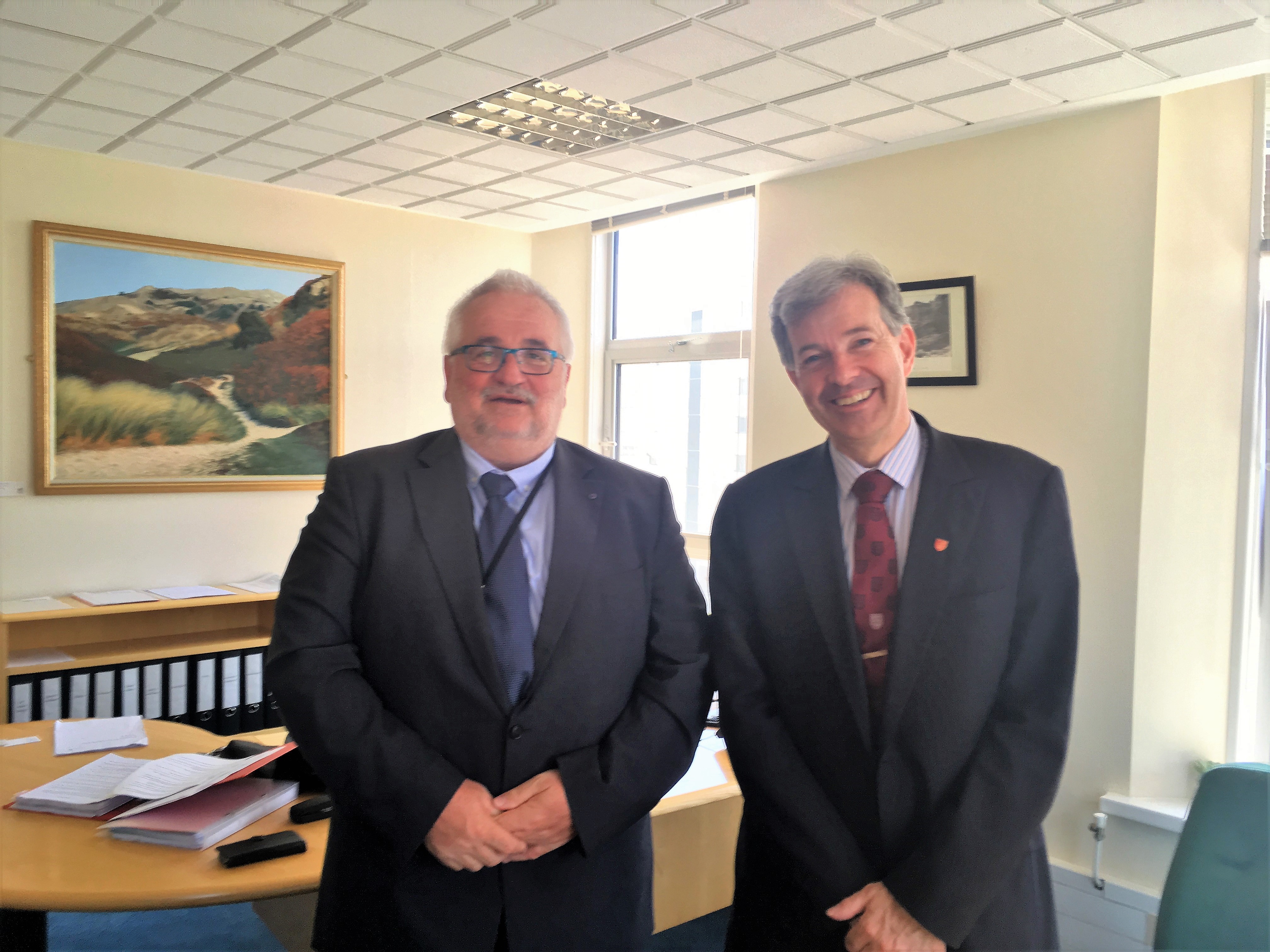 M. Julienne said that relationships between Jersey and La Manche had been cordial until the fishermen received their licences at the weekend.

Some saw their allowed days at sea and what they could catch drastically curtailed based on the information that had been supplied by the EU to Jersey.

“Jersey and La Manche have done a lot of things together over the years and I don’t want this to suffer because of a poor reading… maybe the French didn’t read the document properly but, nevertheless, I ask that the Jersey authorities do all they can to reinstate the number of days and the number of licences.

“Up until now, things were going quite well. I am worried that the situation could get out of control and I don’t want it to get to that point because we know very well that after that it will be very hard to restart the negotiations.”

Addressing accusations of French overfishing, M. Julienne said: “There is no overfishing: Granville harbour has been the first one to introduce biological recovery measures for whelks in January; the fishermen there are quite exemplary.

“It doesn’t mean that things don’t go wrong sometimes but I think that Jersey fishermen also overdo it at times, or maybe they have double quotas on some of their vessels. But on the whole, there’s a will to preserve the resource and forked tongues in Jersey shouldn’t let people believe we don’t want to preserve the resource, it’s absolutely untrue.

“People in Jersey shouldn’t paint fishermen from Normandy and Brittany as the bad guys.”

“We have proven our desire not to ransack Jersey waters. It’s rare to ransack your own garden, even if it’s someone else’s garden, because Jersey has a natural authority as an independent state, which we respect.

“I respect Jersey but to be honest, what has existed for a long time needs to continue; the sea is a valuable asset, and it needs to be for everyone.”

“If people in Jersey can show us evidence that we have destroyed anything, I am happy to listen to them and apologise on behalf of all no Norman fishermen, but I am still waiting for any proof. There maybe is some abuse from time to time but we can’t regulate everything and, on the whole, there is no abuse on the French side.”

Asked what he now wanted to happen, M. Julienne said: “The number of fishing days in the Jersey waters over the last three years, which should have been counted, need to be given back to the fishermen. If we get that, it’s good.

“I think we should have a relaxed modus operandi for another few weeks so that the Norman and Breton fishermen can show their good faith and for everything to go back to normal.”