Hospital "delays" prompt single 'all or nothing' planning application 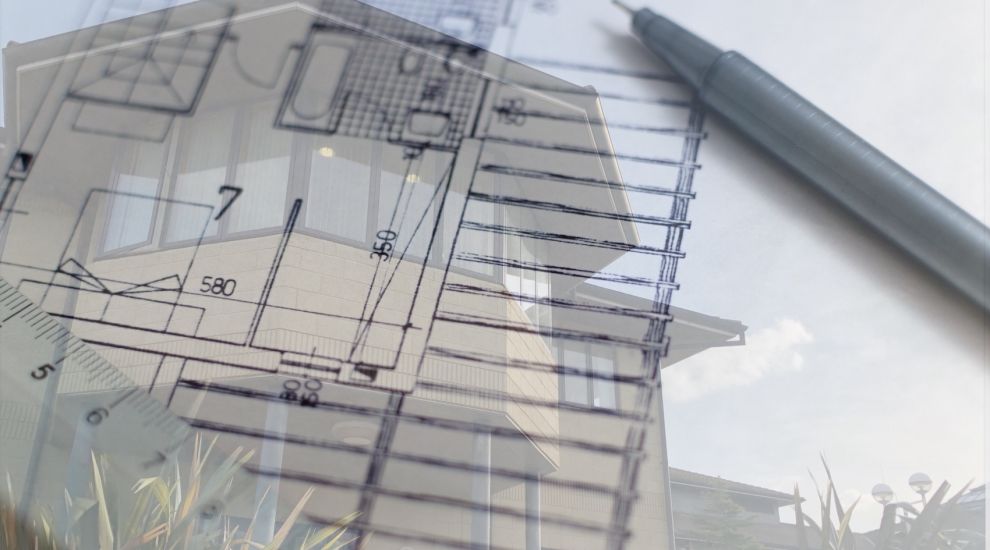 Hospital "delays" prompt single 'all or nothing' planning application

Proposals to widen Westmount Road to allow access to Overdale will now be submitted as part of the same planning application for the new hospital, apparently due to "delays" in the process.

The Government originally planned to submit a separate planning application for the widening of Westmount Road to allow construction vehicles to access the site to build the new hospital.

But Richard Bannister, the Project Manager of ‘Our Hospital’, revealed during a hearing with the Future Hospital Review Panel that the Government no longer had the opportunity be able to submit a separate, earlier application.

“We had hoped that we would make the planning application for the road earlier than for the main hospital, because we had hoped that would give us the opportunity to maybe give ourselves more of a guarantee about being able to hit the timetable,” he told the Panel.

“While we’ve been considering the access options, that has led to some delays, which means now that our opportunity to do the road as an early application has been lost, so the application for the road will be done as part of the same application as the hospital, all as one.”

Pictured: Ministers are planning to keep Westmount Road as a two-way road.

While not the original plan, it may be the case that the change works in the Government's favour, as Mr Bannister previously noted that a separate planning application would increase the risk of challenge and threaten the strict timetable to which the project team are working if it was rejected.

At the time, he said it was planned that a detailed planning application for the hospital would be submitted this autumn, with the team hoping for approval by the end of February 2022. Work would then start on site in March 2022.

A separate planning application will, however, be lodged to request a change of use for the former Les Quennevais School site, to allow its services to be relocated  there from Overdale in preparation for the construction of the new hospital.

Before the Government can submit the overall application for the hospital and associated roadworks, the States Assembly will have to approve the ‘Our Hospital: Preferred Access Route’ proposals, which are scheduled for debate on 9 February.

The proposals explain the intention to keep Westmount Road as a two-way access route to the new hospital, noting that the route was the project team's preference because it would not compromise the Emergency Services' ability to access the hospital, and that it provides the most opportunities for promoting sustainable transport solutions.

Pictured: The States Assembly will have to approve Westmount Road as the access route before a planning application can go ahead.

They're currently being analysed by the Future Hospital Review panel, which recently launched a review to examine the decision to choose the Westmount route out of 70+ options and whether it is the most appropriate.

With two weeks to go before the vote on the access route, the Government is still refusing to release any “meaningful visuals” of what the road will look like, despite repeated requests from States Members.

Deputy Chief Minister Senator Lyndon Farnham admitted last week that no diagram had yet been created of how Westmount will look after its transformation into a wider, two-way access route, which will involve the removal of the Bowls Club.

Grilled by St. Helier Deputy Inna Gardiner, whose constituency includes the area, in last week’s States Assembly meeting, Senator Farnham said: “Once a preferred access route has been agreed by the Assembly, the design team can then commence the detailed design of that route as part of the planning application process and will also be able to, importantly, continue design of the hospital building itself.”

Posted by Mike Pitman on Jan 26th, 2021
This is quite clearly a deliberate gambit to force the road through as Farnham has already told the Assembly that to vote against the Overdale site is tantamount to a "No" vote for the hospital project itself. Now this will drive those already convinced by coercion that both must be voted for, as to vote against the road will cause the hospital project to fail as a result. How underhand. How typical.
Posted by Paul Troalic on Jan 26th, 2021
This is a clever ploy by Farnham. I wonder what part of 'the public do not want the road and surrounding area devastated' does he not understand.
But it's a dangerous plan because if there are sufficient politicians that wise up to it, and listen to public opinion, the whole project will be scuppered.
Ha ha!
Posted by IanSmith97 on Jan 26th, 2021
This road is already a two way road with demarcated lanes. What’s the problem? It’s not as if anything is going to go up and down it at more than 30 mph even if altered. Why does it need altering? JUST BUILD THE HOSPITAL.
To place a comment please login Login »