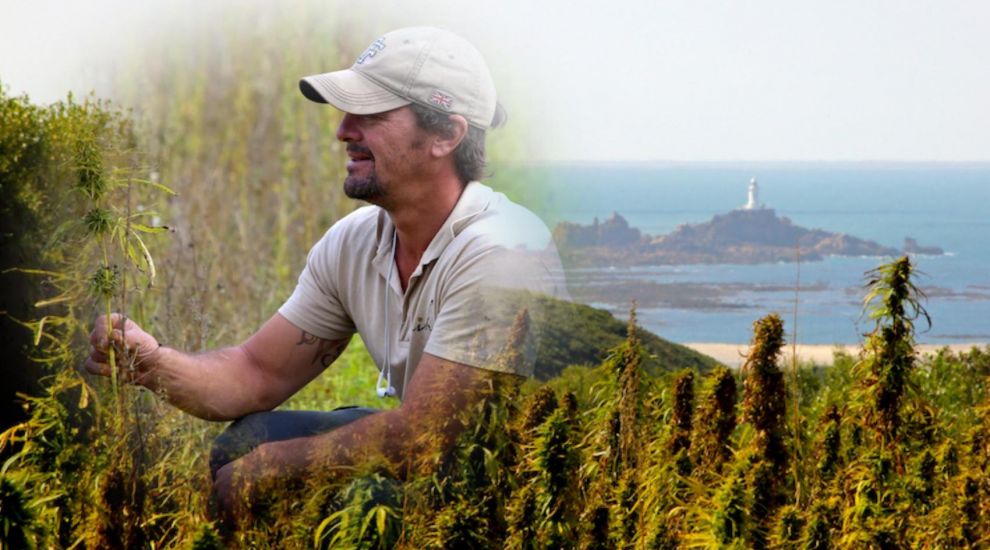 A Jersey company has been granted the first licence in the British Isles to harvest the hemp flower for CBD in a move described as a “significant opportunity” for the economy.

Minister for Economic Development, Tourism, Sport and Culture Senator Lyndon Farnham has granted Jersey Hemp a licence to harvest, process and store the hemp flower in preparation for extracting cannabidiol (CBD), a non-psychotropic legal substance derived from the cannabis plant.

It is claimed that CBD can be beneficial in treating various medical conditions including chronic pain, chemotherapy side-effects and epilepsy.

Jersey Hemp says that the licence will allow it to produce an estimated 30 to 40 tonnes of dry hemp annually from 30 hectares - between 3% and 5% of the biomass will be CBD. 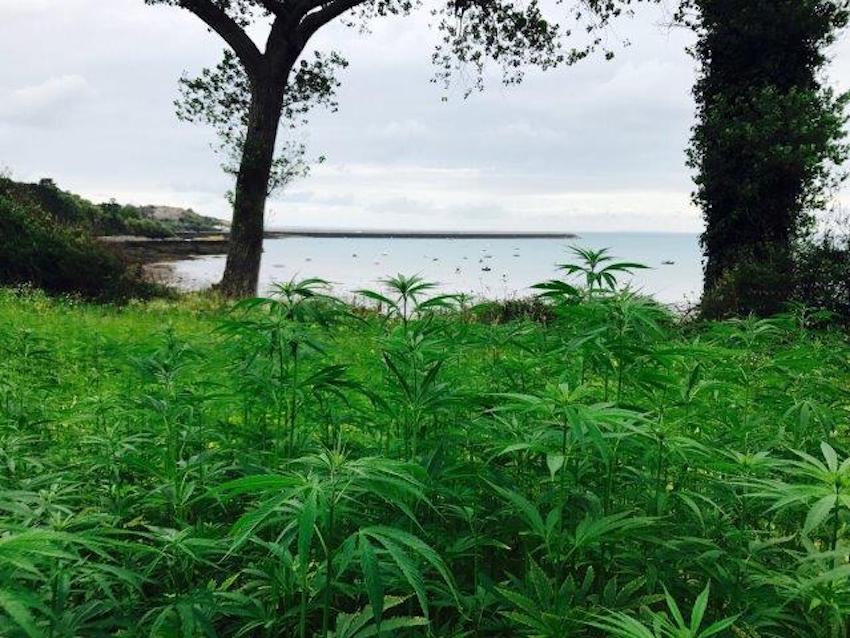 Pictured: Hemp industry research suggests that annual sales of CBD products will rise to £1bn by 2025.

“For the first time, a British Isles producer will be able compete commercially on a level playing field with producers in China, Eastern Europe and the Americas, where the CBD sold in the UK is manufactured,” the company, which is led by CEO Dave Ryan, a former Royal Marines commando, said.

Welcoming Jersey Hemp’s plans, Senator Farnham said: “I am very pleased that the Government of Jersey has granted this licence to Jersey Hemp. It represents a significant opportunity for the island’s economy, allowing us to begin cultivating and processing hemp for the extraction of CBD – a growing market, both in the UK and internationally.

“Extracting Jersey-produced CBD will allow the island to take its place in this fast-developing sector, supplying controlled and reliable CBD products with strong British Isles provenance. Jersey has real potential in this area, and the issuing of this licence signals our clear intent to position ourselves as a centre of excellence in CBD production, research, genetics and intellectual property,” Senator Farnham said.

According to Jersey Hemp, recent research from the Centre for Medical Cannabis highlighted that the market for CBD products in the UK is growing rapidly. Current estimates are that annual sales of CBD products are worth £300m and are expected to rise to be just short of £1bn in 2025.

They say that a home-grown domestic CBD product, which is fully organic, where the provenance of the CBD oil is reliable and controlled, will be an attractive proposition for suppliers that provide CBD products to high street retailers, including those that already sell CBD products.

David Ryan, Jersey Hemp Chief Executive Officer, said: “We are delighted to have been given this licence. It will allow us to supply products made using CBD with clear British Isles provenance to retailers and direct to the public.

“The market for CBD products is growing rapidly as it becomes increasingly recognised for its nutritional benefits and for general well-being.”

Jersey Hemp has been operational for three-and-a-half years, and this year’s harvest will be its third cultivation.

GALLERY: Hemp growing around the island... 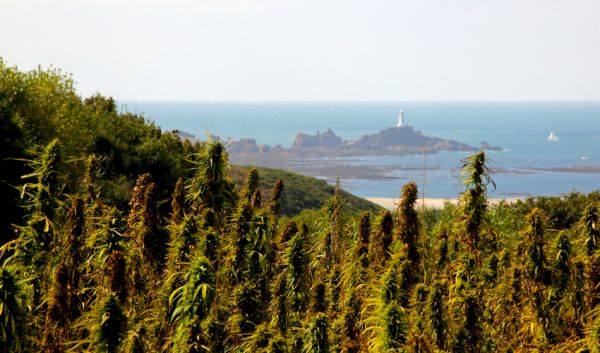 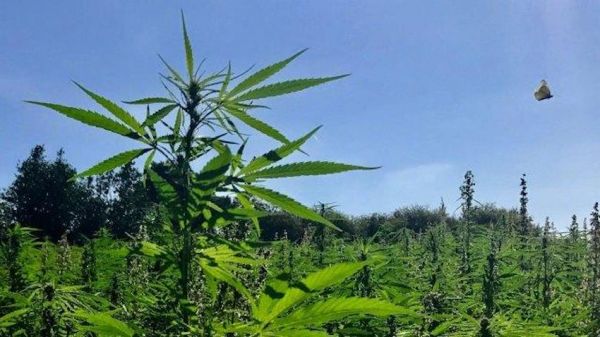 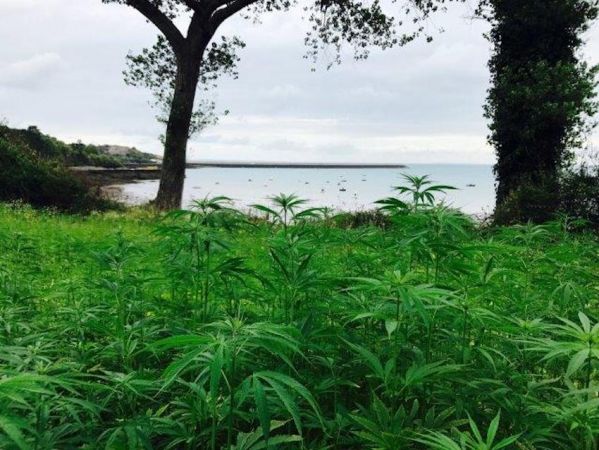 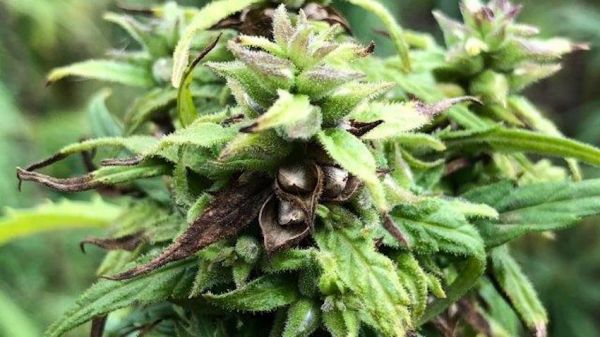