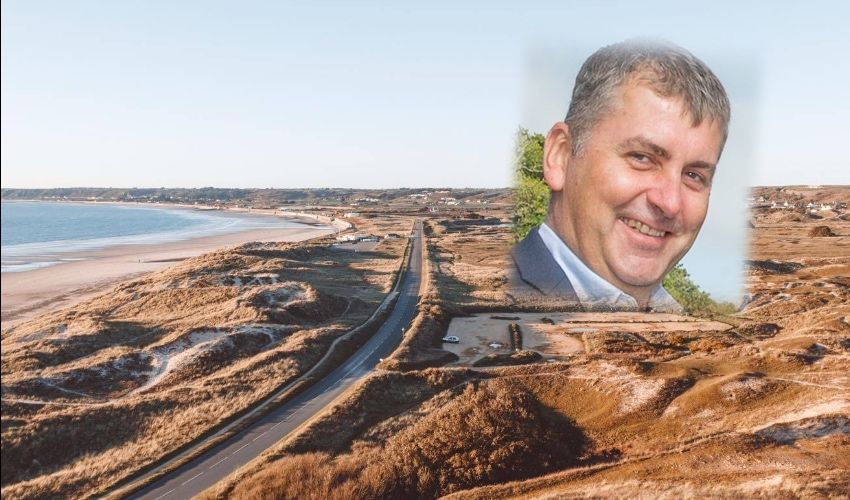 Jersey Water says that it is essential that the Government carries out a study in St. Ouen’s Bay to determine how polluted it is by toxic chemicals once used at the Airport.

The company says that the mains water supply in Jersey complies with the highest standards but that maintaining supplies in the long-run will require water sources with unacceptable levels of ‘PFAS’ to be made safe.

PFAS is a family of man-made and very durable chemicals with heat-resistant and fuel-repellent qualities that were used extensively in the second half of the last century in everything from fabrics and frying pans to photographic film and firefighting foam.

The latter was sprayed at the Airport in the early 90s until it started to appear in water supplies below the runway. Studies also linked it to causing various health problems, including tumours and problems with the thyroid and immune system.

Earlier this week, Express reported the concerns of one resident in St. Ouen’s Bay, who believes that people have become ill, and some have died, because of PFOS (a type of PFAS that was used in the firefighting foam) accumulation in their bodies.

Pictured: The main source of PFOS contamination in Jersey was the Airport Firefighting Training Ground, at the north-western end of the aerodrome.

Sarah Simon is calling on the Government to carry toxicological testing on her, her family and neighbours, to officially ascertain the levels of PFOS in them. She also wants to see an independent public inquiry into the long-running saga.

Her calls have been supported by another resident, former Airport electronics chief Jeremy Snowdon, who is concerned that levels of PFAS in island water - both mains and borehole - are too high.

While refuting that PFOS levels are too high in public supplies, Jersey Water managing director Helier Smith, would like to see Government recommendations that more studies be carried out - set out in an interim report last July - to become action.

“Jersey Water has been a member of the Officer Technical Group established by the Government to review the issue of PFAS pollution in Jersey,” he said.

“The work of the group, contained within the interim report, identified 18 recommendations that should be pursued in order to reduce or remedy the PFAS pollution around the Airport site.

“These included the completion of a hydrogeological study of the PFAS pollution in St. Ouen’s Bay and Pont Marquet catchment with a view to the remediation or treatment of the pollution, the extension of the mains water network to mitigate the risk to borehole users, and the inclusion within the Water (Jersey) Law 1972 of a specific regulatory limit for PFAS." 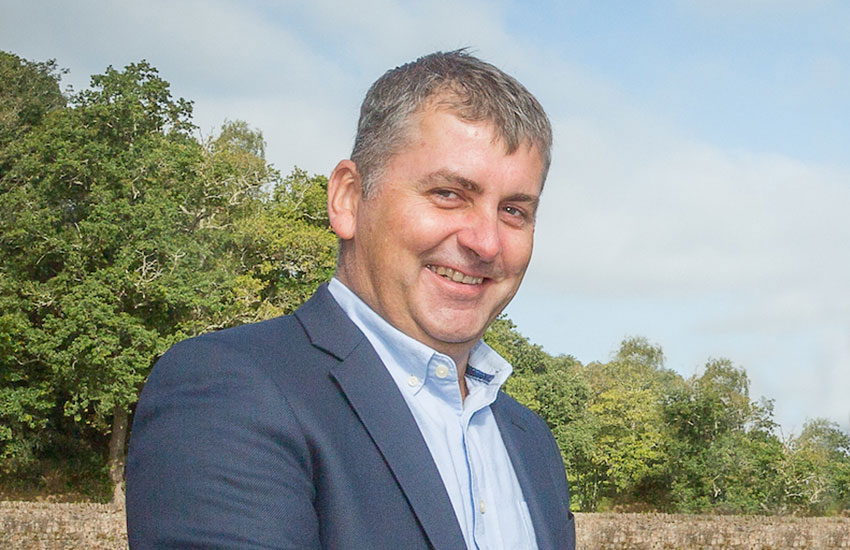 He continued: “The catchments in St. Ouen’s Bay and Pont Marquet represent important sources of water for Jersey and their pollution with PFAS inhibits their current and future role in addressing the Island’s water scarcity challenges.

“The presence of PFAS in these catchments puts the future use of these catchments at risk and it is therefore imperative that the hydrogeological studies are completed and remediation plans put in place.”

Responding to one of Mr Snowdon’s concerns - that a new safe PFAS level adopted by the European Food Standards Agency meant that Jersey’s own safe levels were far too high, Mr Smith said: “We note the publication by the European Food Standards Agency regarding the 'Risks to Human Health related to the presence of perfluoroalkyl substances in food'.

“We are working with our advisers and the Government of Jersey’s Public Health team to ascertain any implications from a drinking water quality perspective.

“There is a wide degree of variability between countries in respect of the regulatory limits for PFAS in drinking water. Our understanding is that the USA has the strictest limits, for PFOS and PFOA, set by the USEPA. The water supplied by Jersey Water, when measured against these strict standards, is again fully compliant.

“Within the European Union, the forthcoming drinking water directive includes the provision for a new limit specifically of 0.1ug/l for an individual PFAS and 0.5ug/l for total PFAS. The water supplied by Jersey Water, when measured against these strict standards is again fully compliant.

“Jersey Water monitors both treated and untreated water for PFAS on a regular basis. The frequency of testing exceeds the rate at which testing would be required by the UK Drinking Water Inspectorate.”

Mr Smith added that, in October, Jersey Water will begin a project to extend the drinking water network to the area in St. Peter, north of the airport, where in 2018 PFOS was identified in boreholes, which led to the Environment Minister forming the Officer Technical Group.

He said that the scheme, which is being funded by Jersey Water, will cost around £400,000 and will extend the mains network by 1.2 km to 72 properties.

Posted by Steven Simon on Sep 24th, 2020
Nice that Jersey Water have commented on the pollution in the Bay, but why are the States keeping quiet on this issue?
To place a comment please login Login »