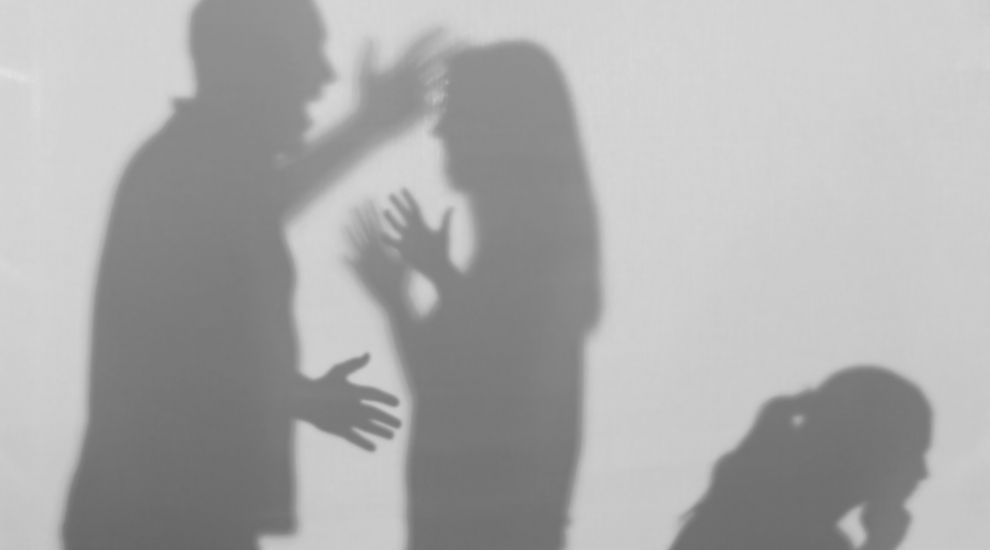 A local lawyer is calling for Children’s Services to intervene earlier when they become aware of struggling families to avoid children being taken into care and suffering long-term damage.

He recently appeared on behalf of the Children’s Commissioner before Court arguing that Greenfields secure unit is being used for some young people charged with crimes is breaching human rights.

But, in this week’s Bailiwick Express podcast, the lawyer discussed care proceedings and what could be improved in the process children go through.

One of the key changes he said would improve children’s experiences is “early intervention” to help avoid the need for Royal Court proceedings altogether.

“When the [Children’s Services] becomes aware of a family that is struggling because of a problem in the household, which might be domestic violence, alcohol misuse, or drugs misuse, then I think it's important they engage the family at an early stage," he explained.

“That's much better for the child, because, of course, if the family can be engaged at an early stage, and the appropriate support can be provided to that family - and it won't always be possible, there will be cases where it will end up before the court because the family just can't do it, because a parent just can't stop taking drugs or can't stop drinking - but early intervention would make it so much more child friendly, and would avoid situations where children are removed from care at very short notice.

“That, I think, is extremely harmful for children." 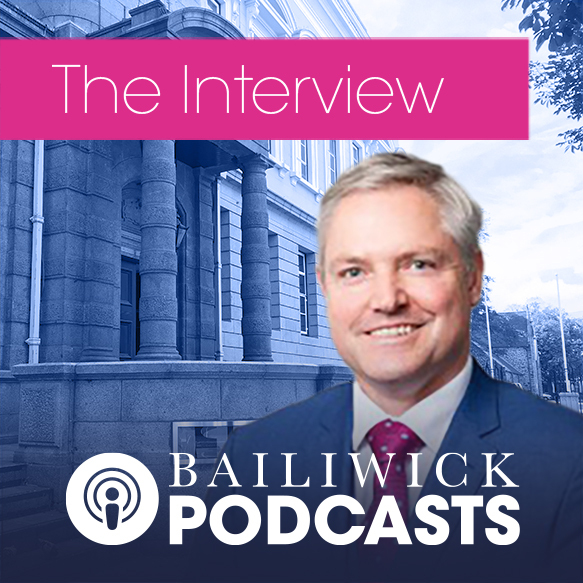 CLICK TO LISTEN: Advocate Robinson is the interviewee in this week's Bailwick's podcast.

He continued: "I've been involved in cases where I've seen some horrendous situations that have resulted from that very quick removal into care, where the child has become accustomed to the emotional and physical harm that they've suffered in the household and doesn't have any idea that they could be taken away from that household. And then is taken away from their family very quickly. So, I think early intervention is a key.”

Advocate Robinson said he has also come across several cases where children have been left in a “very damaging environment” and suffered harm as a result.

He is also involved in a number of cases involving adults who suffered “tremendously” as children as a result of “being in care and the care not being appropriate, or through failure of early intervention”.

The advocate says he believes the key issue lies in Children's Services' failure to put robust policies and processes in place to support social workers on the ground.

He also said the turnover of staff in the service and the lack of structure at the management level also contribute to the issues.

“Part of the problem is that in some cases the Children's Services act very quickly and don't really have a basis upon which to act,” he said.

“In other cases, they act quickly and they get it right. Unfortunately, in other cases, they just don't act quickly enough, and there's no continuity, as I see it in relation to the cases that I see both in pre action proceedings and before the court. I think it very much depends on the social worker who is making the decisions.”

His comments follow a recent report by the Safeguarding Partnership Board, which highlighted that around 400 children in Jersey are currently estimated to be experiencing neglect.

A new strategy spanning various agencies was recently drawn up to help those working with young people to identify and support those at risk of developmental issues as a result of neglect.

The strategy aims to arm frontline staff with a new 'toolkit' to help identify neglect, and make professional judgements about when parenting is neglectful, and uses the 'Graded Care Profile 2' launched in 2020 - a tool for 'ranking' the care given by parents and guardians to children.

Additionally, staff will be given specialist 'Jersey's Children First' training.

Five signs of child neglect you should know