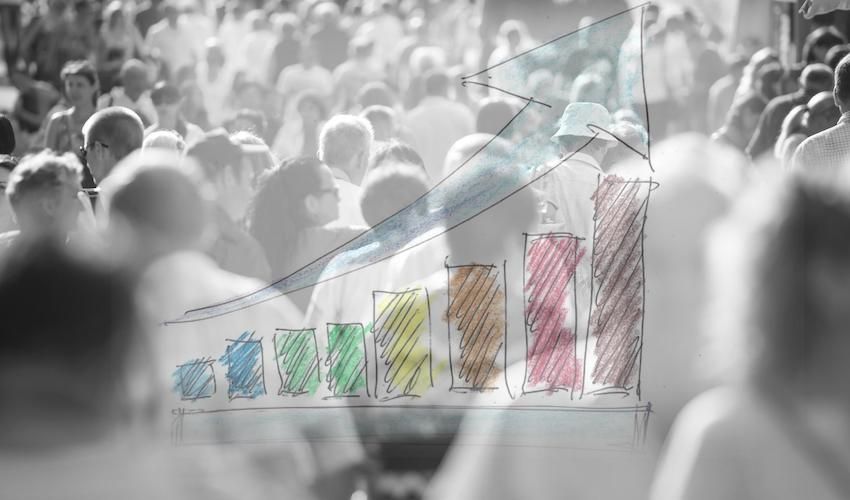 Plans to control immigration with four new worker ‘statuses’ by 2022 have been met with “frustration” by a group of politicians, who slammed them for lacking “clear vision”.

The proposals were released this morning by the Migration Policy Development Board, who have spent more than a year researching how best to control Jersey’s rapidly rising population.

They come exactly two years since the previous administration decided to push back a crucial vote on population policy plans and weeks after the UK announced a new points-based immigration system.

These would apply to named individuals – each with a Digital ID, and subject to a criminal records check - in order that permissions cannot be ‘recycled’ by businesses, as is the current case. 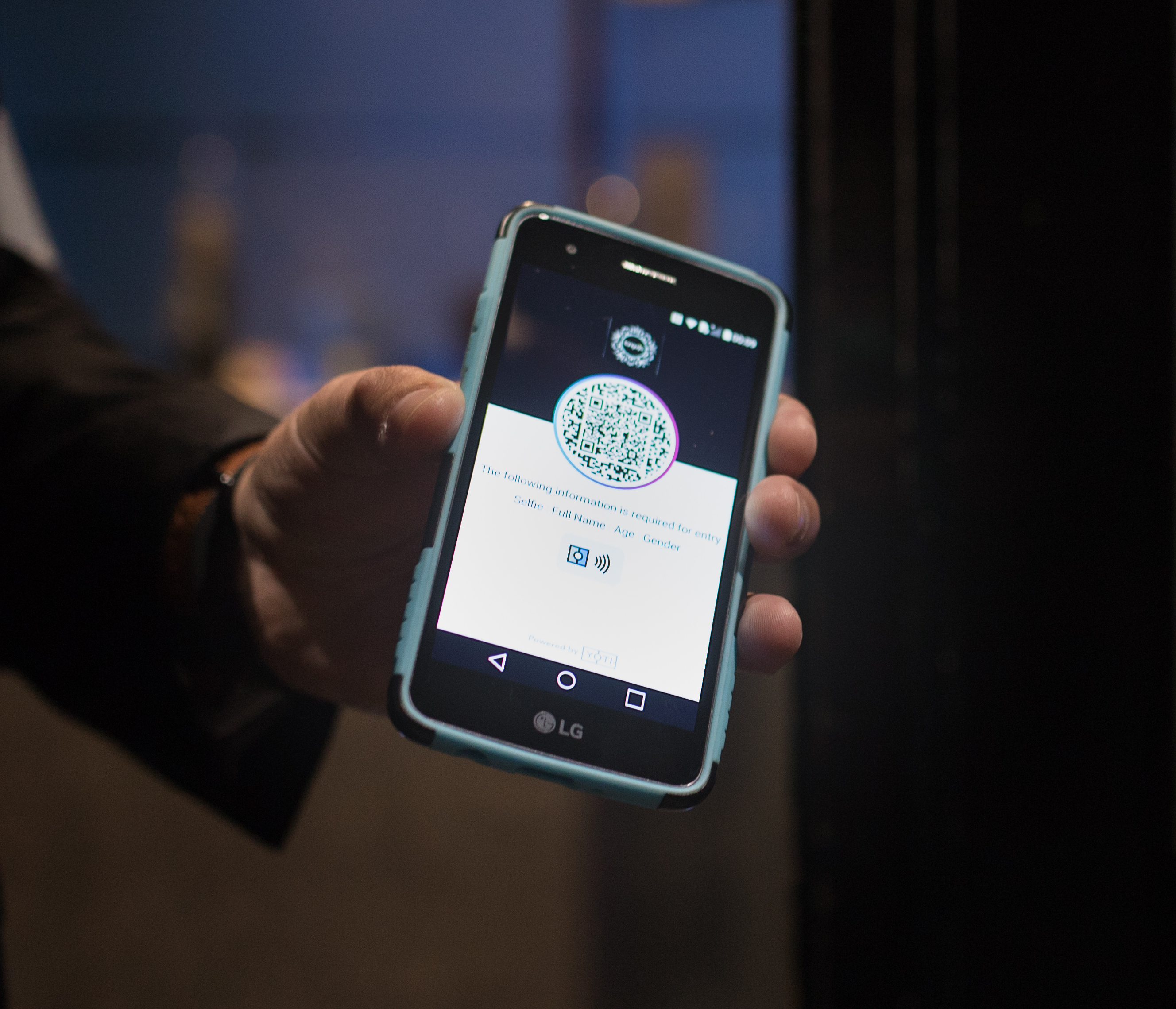 Pictured: Yoti, the government's chosen provider of Digital ID, which migrants would need under the proposals.

In a report of over 300 pages, the board also suggest returning seasonal workers should be able to access benefits they have ‘paid in’. The idea marked a change from an interim report published in October, which examined charges for hospital and primary health services for migrant workers.

The report, which did not examine high-value residents in-depth, said that further research in how to deal with those wishing to set up a new business on the island would be needed.

It also explained the challenge of balancing migration plans with the government’s policy of ‘putting children first’.

The Chief Minister, Senator John Le Fondré, welcomed the plans, but noted that they are not yet formal government policy, but rather a recommended course of action that will provide a “foundation” for formal plans.

These are expected in April this year, with a States Assembly vote to follow in June.

If approved, Jersey could have a new migration model by 2022.

It will have to be compatible with the UK's system in order that islanders can continue to enjoy membership of the Common Travel Area, allowing them to easily travel to the UK, Eire and Isle of Man

“The Board’s final report has provided a good basis for the Council of Minister’s considerations on the matter of population control. It is an emotive subject, and one that Islanders feel passionate about resolving. This report offers recommendations on how the Government can proceed to make the decisions required to deliver responsive and economically sustainable controls,” the Chief Minister said.

“I thank the Board members and those who engaged with the Board’s research, for their time and commitment to this important subject. The Government is determined to address the difficulties that arise with controlling who comes to live, work and access public services in Jersey.”

He also noted that the government would be continuing with its current policy of removing unused work permissions from businesses.

Pictured: A suggested timetable for new migration plans to be implemented.

However, the plans were met less enthusiastically by a panel of politicians responsible for scrutinising the proposals.

They said they were “disappointed” with the Migration Policy Development Board for publishing a document they believed to lack “clear, specific, cross-departmental policy recommendations”.

They suggested that the plans were not fully formed policy, but rather a collection of ideas – despite being created by a ‘Policy Development Board’.

Deputy Jess Perchard, leader of the Population and Migration Review, said: "It is essential that Jersey has a new population policy, and, whilst I look forward to the Chief Minister’s policy report in April, I am concerned about the lack of clear vision and genuine policy within the report. It is still not clear to Scrutiny what the Government of Jersey wants the Island’s future population to look like.

The Migration Policy Development Board have had almost a year to develop these policies, and it has been over three months since we published our report and outlined our findings and recommendations, which highlighted the Panel’s concerns. The Chief Minister must ensure that these concerns are properly addressed and that his report finally provides the vision of Jersey’s future population that we so desperately need.”

“A 9 month status to support the need for additional staff to cope with peak workflows, typically associated with a particular time of year – Christmas retail, potato harvesting et cetera. This status would last for no longer than nine months for any one period of work. A worker could undertake another spell of work under a 9 month status but only after a three- month gap. No residency rights would be built up during the periods of work under this status.

A 4 year status to support the provision for additional staff needed for year-round work requirements. This status would last for no longer than four years. A worker could return to Jersey for another spell of work but only after a twelve-month gap from the island. Residency rights would be built up during the periods of work but lost during absences.

These two new statuses would not lead to the right for the worker to remain in Jersey permanently.

A 10 year status to support the provision of staff needed to fill specific skill gaps in the Jersey labour market. The permission would last for up to 10 years and would lead to the right to long-term residency in Jersey. Some workers would receive 10 year status immediately, (workers who currently use “licensed” permissions) and others would be transferred from 4 year status. The ability to transfer after 4 years would acknowledge that

many employers support their workers to acquire additional skills whilst in Jersey and take on more responsibility. The 10 year permission would allow the worker to remain in Jersey for up to 10 years in total. At this point the worker would gain a long term status and would be free to take up any employment and access the local housing market without restriction.

The Board considers that these permissions would allow the government to maintain a much closer control of the number of workers settling permanently in Jersey. The number of any permissions granted could be varied to reflect the overall population policy of the island from time to time.

Every migrant adult applying for a CHW permission would require a digital ID and would be subject to some form of criminal record check.”