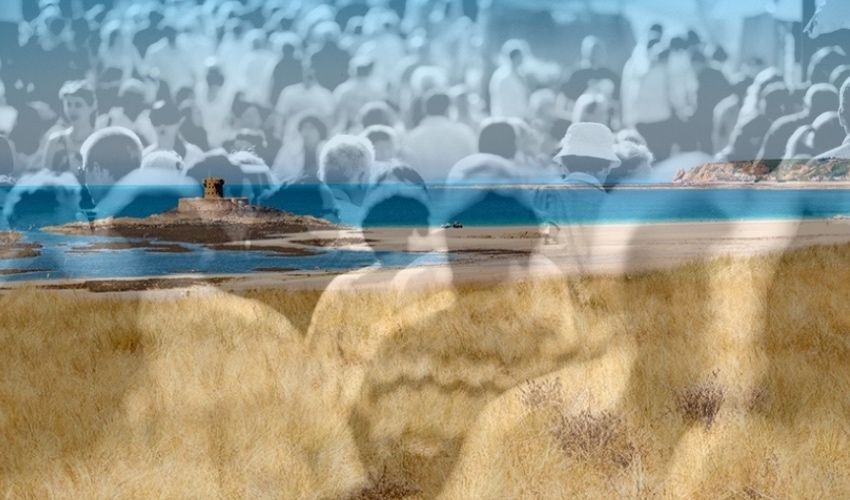 The Government’s new Population Policy – which aims to reduce the island’s reliance on inward migration - will not directly protect the environment but should have a positive knock-on effect, according to policymakers.

Protecting the environment is one of the three key aims of the policy, which States Members are due to debate next month, along with safeguarding the economy and the community.

However, during a Scrutiny panel hearing on Monday, the Government said it was the only one of the three that was not specifically addressed in its Common Population Policy.

One of the architects of the policy, civil servant Sue Duhamel, told backbenchers: “To a certain extent, there is very little we can do, in terms of positively doing things with the environment to address the population policy. We have to address the way that the economy works and the way the community works in order to protect the environment.

“All those things together will help us to protect the environment. If we don’t do the economy actions, the skills actions or the housing actions, it will inevitably have a detrimental impact on our environment."

Pictured: How Jersey's resident population has grown over the last 20 years.

She continued: “If we do do those actions, we can help to preserve the environment. We will also have a better working economy, which will give us the public funding to support the environment, and we will have less pressure on the environment, in terms of taking up land for housing.

“It should be noted that people worry about building on green fields but the total amount of land devoted to housing in Jersey, as a whole, is actually quite small.

“So, the Government is doing everything it can, as a whole, to protect the environment but most of those things it is doing are supporting other policies to work better.”

The Common Population Policy has been criticised by some backbenchers for not being a policy at all, in that it gives no indication of what the target population should be.

However, ministers argue that the Government first needs to put the right ‘levers’ in place to influence inward migration and have the right IT systems in place to collect the right data.

The main ‘lever’ it proposes moved a step closer last week when the Chief Minister lodged a proposition which seeks to amend the Control of Housing and Work Law to introduce a new set of permissions which removes the automatic graduation from one to another.

These permissions – starting with a nine-month work permit - were agreed in principle by the States last March.

The Common Population Policy is due to be debated at the next States sitting, which begins on 8 February.

At the following sitting, on 14 March, the Assembly is scheduled to debate the draft Bridging Island Plan, including all 60 of its amendments.

FOCUS: What is - and isn't - in the new Common Population Policy?

Posted by Scott Mills on Jan 25th, 2022
will the environment put food on the table or clothes for the winter. No
Posted by Private Individual on Jan 25th, 2022
This is another non-story as they have absolutely no intention of stopping anyone from coming to live in Jersey.

Why on earth did we have Brexit and stop good hard-working people coming from Europe to work in hospitality or farming only to import them from Africa or the Philipines?

A scandalous situation fuelled by greed and the desire to pay the lowest wages possible to impoverished people who are desperate.
To place a comment please login Login »