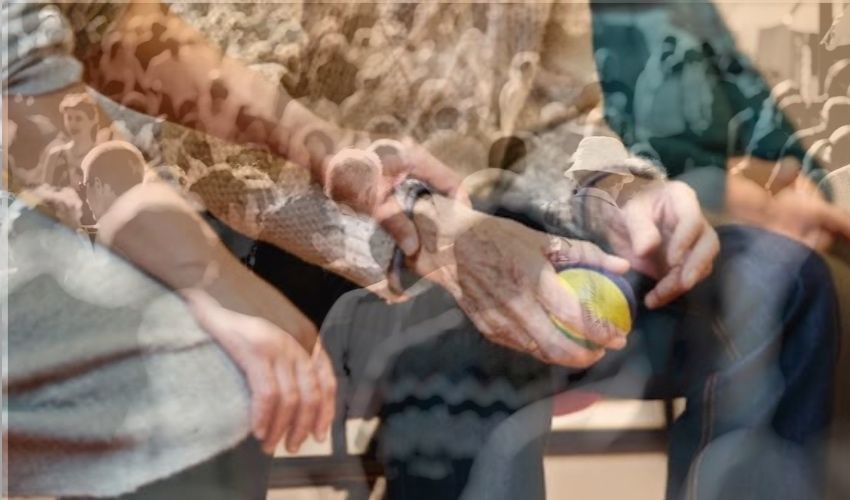 The number of islanders aged over 65 has increased by almost a third over the past decade - while the working-age population has stagnated.

This has raised the island’s dependency ratio from 46% to 52%, meaning that, for every two people of working age, there is one person not of working age (aged under 16 or over 65).

In theory, that means that two taxpayers together support one islander who is not paying tax.

This means that the dependency ratio is likely to climb even further. 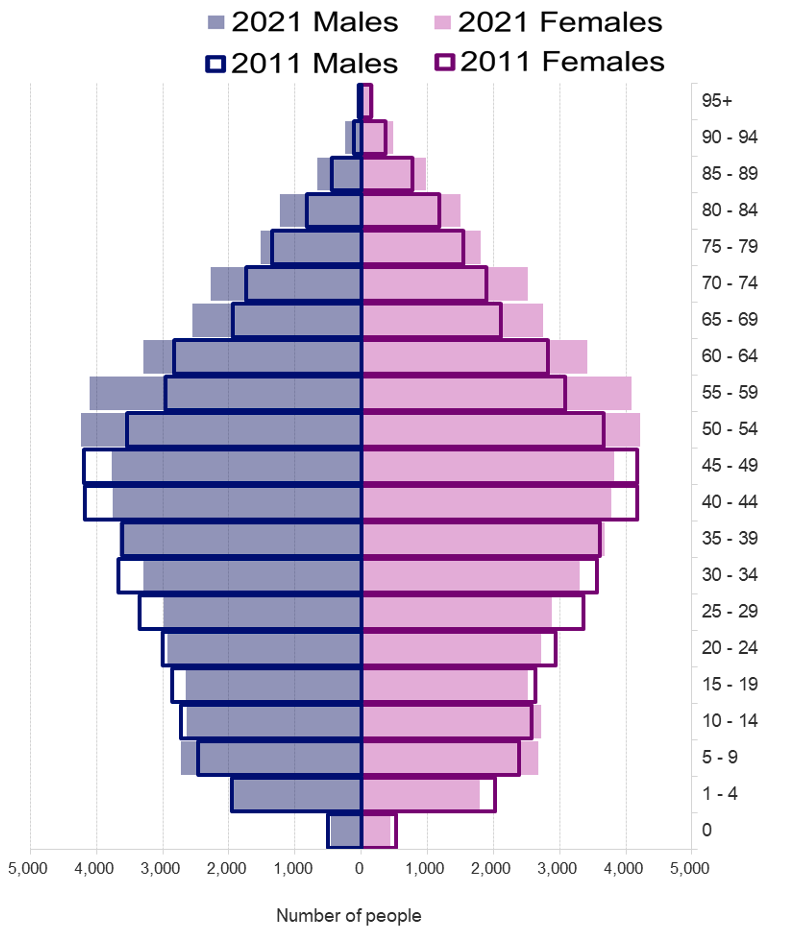 CLICK TO ENLARGE: A graph showing how the population is getting older. Note the difference in the 40-59 age brackets between the 2011 and 2021 Censuses.

Assistant Chief Minister Rowland Huelin, who had responsibility for taking the Common Population Policy through the Assembly, said that is was the principal concern to come out of the Census.

"We need to make Jersey a destination of choice for migrants"

He said: "The dependency ratio is the biggest worry - it is not surprising, but it is an important reminder that we need to do something about it, including a significant improvement in productivity and moving to better workforce controls.

"We clearly do need some inward migration, which is why we need to make Jersey a destination of choice for migrants, and provide them with a really good deal.

"Clearly, the headline figure is the population fall from 108,000 to 103,000 but the Census is already a year out of date, which is why we need near real-time data.

"We moved a step in the right direction earlier this year when we moved to combined employer returns but more needs to be done to answer the questions that the Census raises.

"If thousands of people have left the island, for example, where are the properties they vacated? We would have a better understanding with a steady and reliable flow of near real-time data."

The demographic bulge working its way up the population presents a challenge to Government, particularly in relation to healthcare funding and pension payments.

It will have a significant impact on the care sector, which is already struggling to recruit. 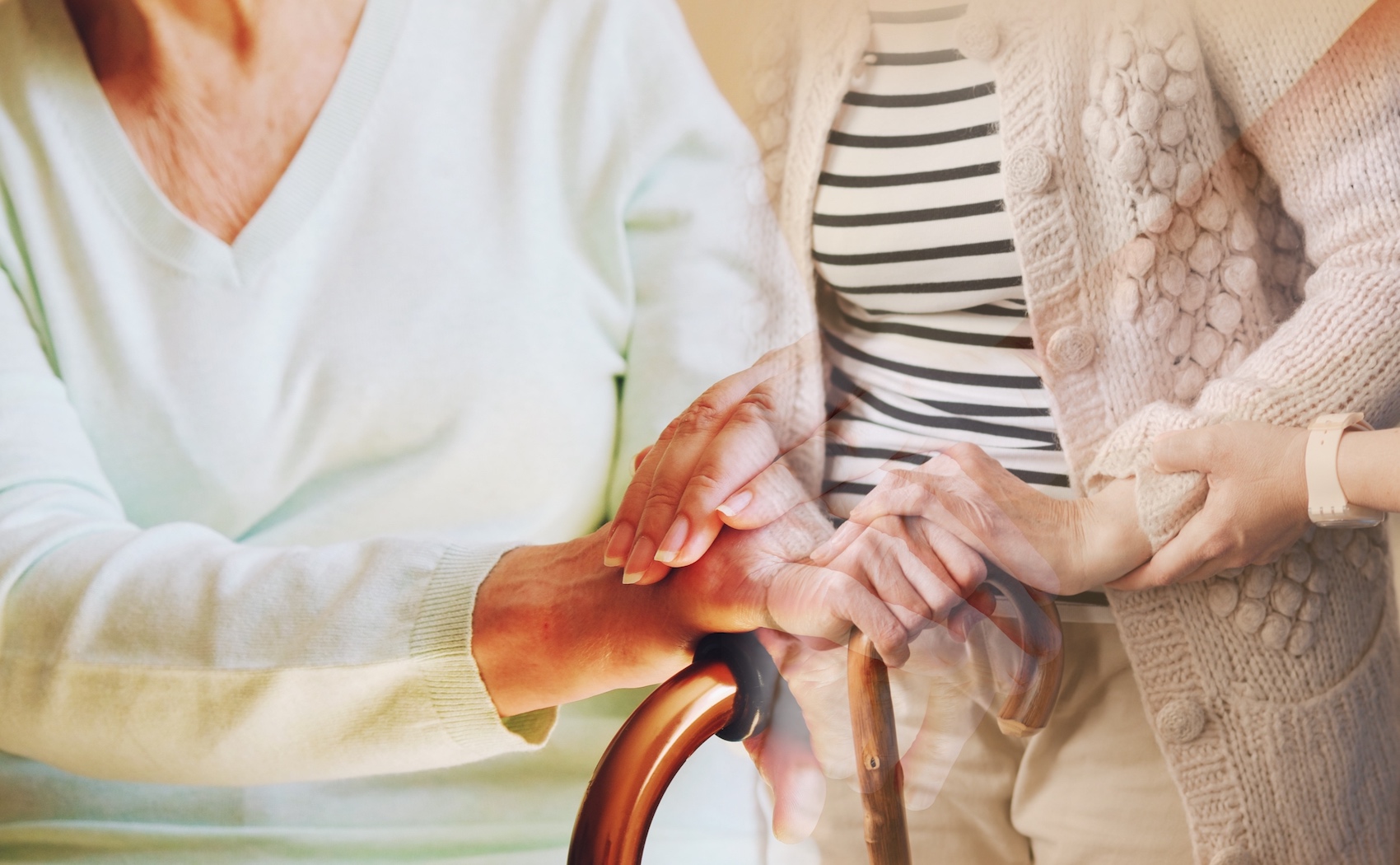 Last week, the Government announced that it had only managed to fill a third of the 100 new care home staff that it was hoping to recruit as part of its Fiscal Stimulus-funded ‘Help At Home’ campaign.

Another 55 existing employees in the sector received professional training.

A "global" shortage of carers

Health Minister Deputy Richard Renouf said: “It is widely recognised that there is a shortage of carers across the globe so we launched the Help At Home campaign to try to attract more Islanders into joining the sector.

“The campaign has helped to boost the profile of the home care sector.

“Although, we did not reach our ambitious aim of 100 new recruits it is positive to see that we have up to 33 new home carers who are dedicated to helping support Islanders in the community.

"I wish them the best of luck in their future careers.”

The first bulletin of the 2021 Census, which was published last week, reveals there were 18,736 people aged 65 and above.

66% of the population are at working age. The number of residents aged 16-64 was essentially unchanged between 2011 and 2021 (increasing by 1%) – hence the rise in the dependency ratio.

Commenting on the Census on behalf of the Government, Assistant Housing Minister Deputy Jeremy Maçon said: “We welcome this new data from the independent Statistics Jersey, which officers and the ministerial team are now taking the time to carefully review and reflect upon.

"We have already committed to better data analysis, and the Housing Minister is looking to provide an effective landlord register, as part of the updated Residential Tenancy Law. We are already investigating the issue of vacant homes, and this work will continue over the next few months.

“Whilst the overall population figure is lower than originally expected by many, the need to provide homes and ensure a strategic and well-considered housing pipeline remains a key priority of the Government.

"We have, last year, earmarked for housing sites such as St. Saviour’s Hospital and the former Les Quennevais School, and the recently approved Bridging Island Plan secures more affordable housing for islanders over the coming years.

"We look forward to the detailed housing section of the census data, which we understand will soon follow on from the initial census release.”

Islanders stuck in hospital for longer as care crisis bites

Posted by Private Individual on Apr 19th, 2022
We need fewer migrants NOT MORE!
Posted by Scott Mills on Apr 19th, 2022
that's what happens when people leave the island because it's too expensive, and they leave with all their skills and knowledge.
Posted by Adrian Le Corre on Apr 19th, 2022
I don’t regard myself as a negative person however, as a Jersey born person who has paid tax all my life and now of retirement age, for the first time in my life I am looking at leaving the Island and live out my retirement elsewhere. We need a mix of all types of people coming into the Island but stop penalizing the middle man please
Posted by Local Bean on Apr 20th, 2022
We need to encourage older people to emigrate abroad for retirement. This would free up housing and allow younger people to move here.
Posted by Private Individual on Apr 20th, 2022
We heard all this nonsense at the last election and the election before that. All designed to allow more immigration into the island to push house prices even higher. This is nothing more than an attempt to relax immigration rules even further.

They allowed thousands of people into the island which at the time they said would cure this problem, the facts are it has made them much worse as the people that moved are in fact getting old themselves.

Another mess this government has got us into.
To place a comment please login Login »