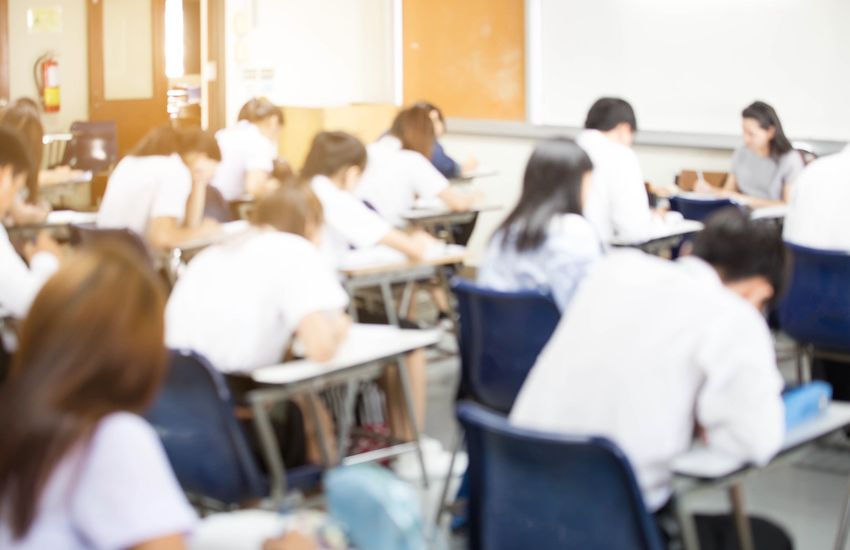 The Government is hoping that internal staff moves will be able to help address some of the 72 teaching roles still needing filled just weeks before the start of the new academic year.

35 of those are teacher roles, while 37 relate to teaching assistants.

Most of the vacancies - 33 -are in secondary schools, while 22 are in primary schools.

12 are 'special' category teaching staff - nine of which are teachers needed for the Jersey Music Service. 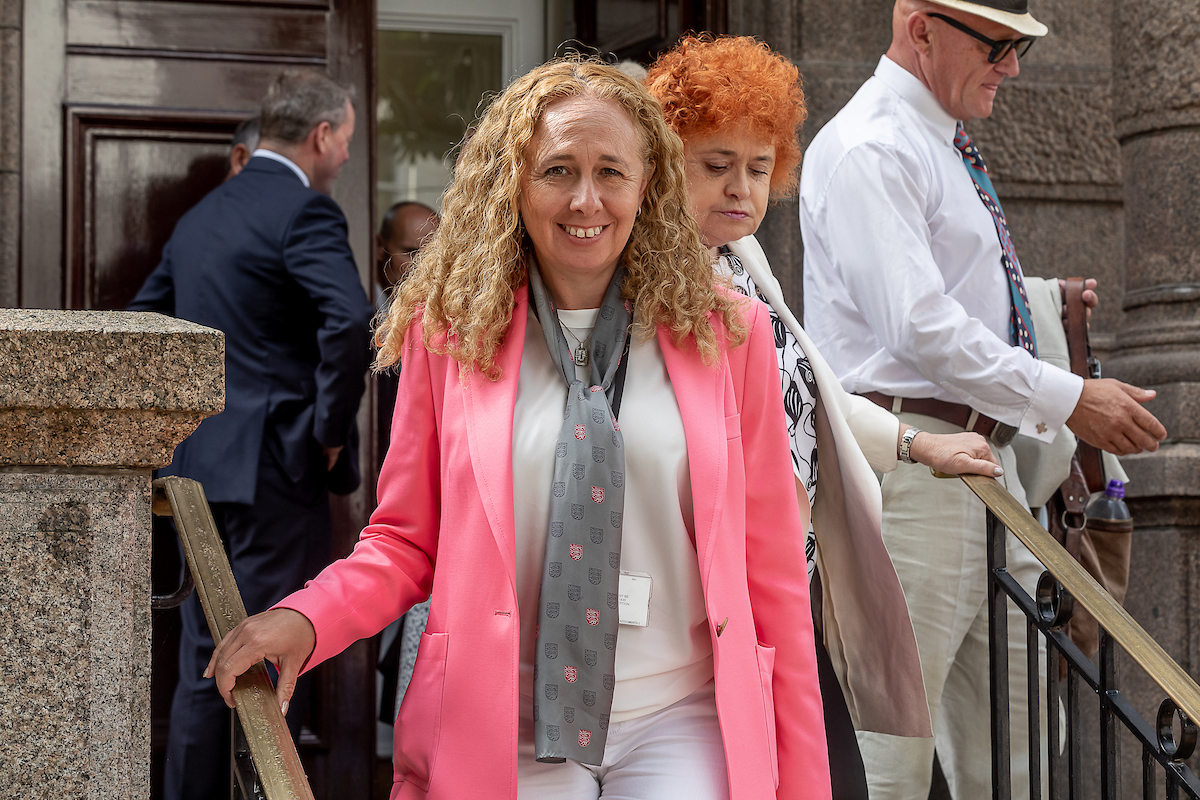 The scale of the recruitment challenge facing the island's Education Department was laid out in a letter from the department's new Minister, Deputy Inna Gardiner.

She said that it's expected "some of these positions may be filled by internal moves".

Back in April, the Jersey branch of the National Education Union said teachers wanted their working terms and conditions to be re-examined, after the Teachers' Survey for 2021/22 found around three in five had considered leaving their jobs in the last year. 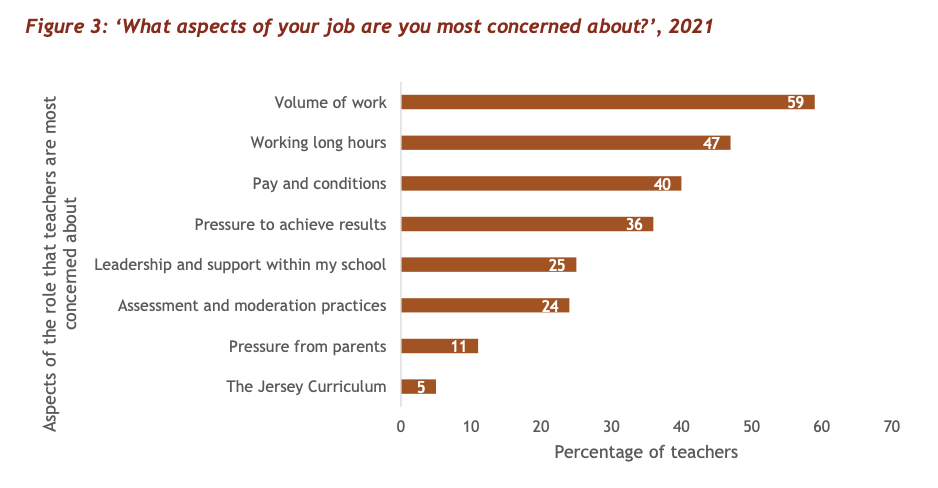 CLICK TO ENLARGE: Teachers' main concerns about the job.

Teachers also reported 20% higher anxiety levels than the general population, with three in five reporting feeling high or medium levels of anxiety during the past day. They also said they felt they needed more support with challenging students' behaviour.

In July, the Government completed pay deals with all pay categories, including teachers, with a 2.9% increase and a one-off payment of £500 effective from January 2022 awarded. Headteachers got an additional payment of £450 in lieu of holiday.

In her letter, Deputy Gardiner noted that it's the first time that vacancy data for Education - which does not include posts with the offer process in progress - had been fully collated into one place. Deputy Gardiner said work was underway to continue to improve the monitoring of recruitment within Education.

Elsewhere in her letter, the new Education Minister laid out her key priorities for the new term.

Who will be CYPES' permanent leader?

The permanent leading civil servant working under the Minister to achieve these goals - the Director General of CYPES (Children, Young People, Education and Skills) - is still yet to be appointed.

Director General Mark Rogers stepped down at the end of December 2021, after a year working between Jersey and the UK and his role was advertised internally. 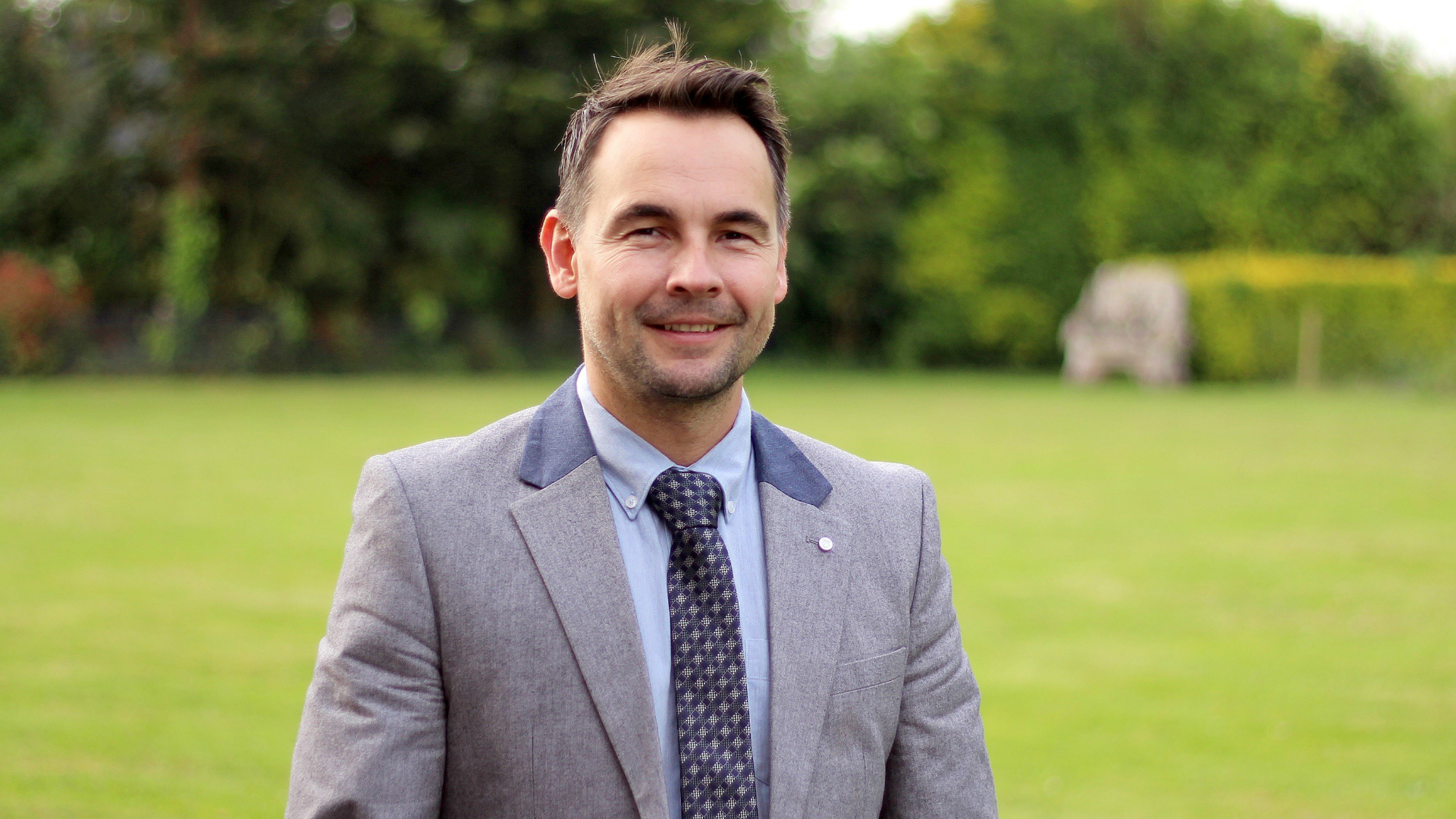 The new Government CEO Suzanne Wylie and Chief Minister Deputy Kristina Moore confirmed to Express that a permanent appointment should be made by next month.

“The recruitment process for a permanent Director General is underway and it is anticipated that an appointment will be made in September," the pair said in a statement.

“We are undertaking a thorough process to ensure the best leadership is in place to drive forward our plans to improve the lives of young people and families in Jersey.”

"Teachers are working eight weeks a year for free"

Jersey's recruitment crisis - in the eye of the "perfect storm"

Posted by Dave Mathews on Aug 5th, 2022
There are staff vacancies across practically every Industry and most blame the cost of living in Jersey, or to be more precise, Housing. I see a bran new 2 Bedroom Flats advertised at over £600,000. Can a Teacher's wage afford the mortgage on that? Jersey is in trouble yet the States are yet to openly admit it.
Posted by Jon Jon on Aug 5th, 2022
Well there you are,One of my kids applied for a number of primary teaching jobs last year, didn't get anything at all ,then left the Island to teach away.There you go a local girl now teaching away and doing far better than remaining over here.
To place a comment please login Login »