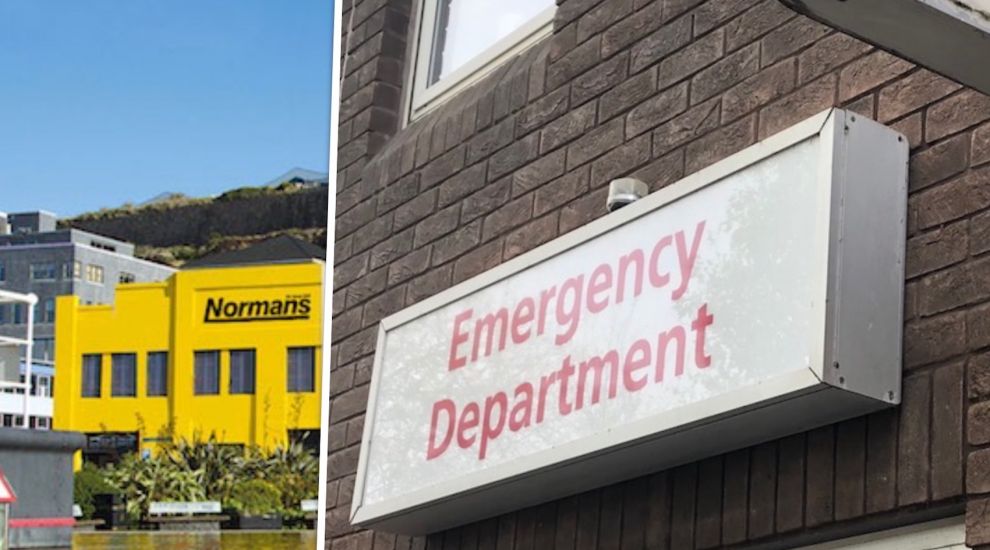 A pedestrian had to be taken to A&E for head injuries after being struck by a “commercial-type” vehicle outside Normans, according to Police.

In an appeal for more information, the Force said: “A commercial-type vehicle carrying a load of what could possibly be wood or something similar, struck a pedestrian as it travelled along the road in the direction of La Collette.

“The vehicle failed to stop and continued on its way.

“The male pedestrian suffered some minor head injuries and was taken to A&E. He was later discharged.”

Anyone who saw what happened or who has more information is urged to call 612612 or make an anonymous report using Crimestoppers’ website.

Those with dash-cam or CCTV footage are also being asked to get in touch.