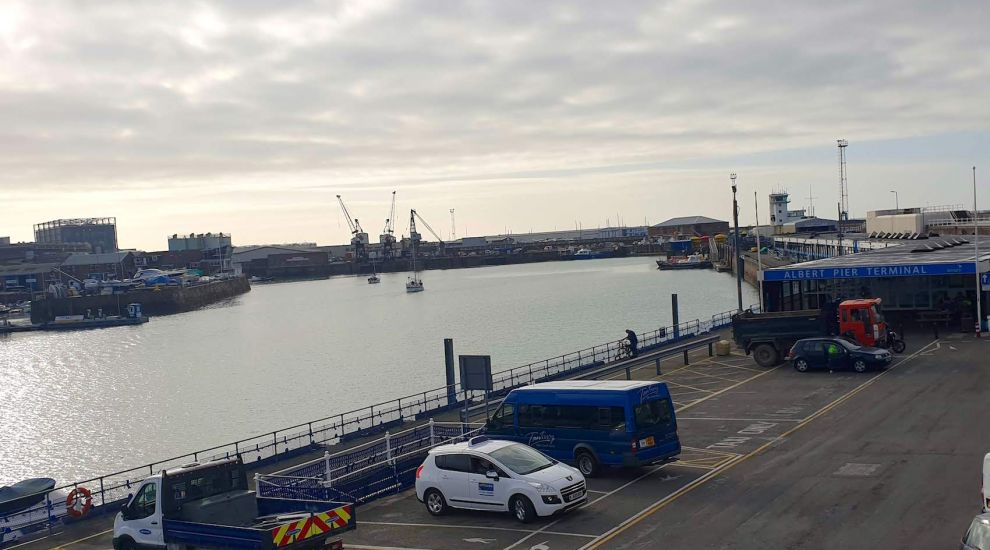 Police are on the hunt for a pair alleged to have stopped a car of women and children on Albert Pier before attacking two women in the vehicle.

The driver was reportedly left with facial injuries after being punched repeatedly, while her passenger had a drink poured over her during the alleged assault last Thursday 3 September around 20:30.

Explaining the reported sequence of events, officers said: “A silver car, with three female friends in it and two young children, was driving onto the pier when a man stopped it and leant in the passenger side and poured a drink over the passenger before walking away.

“The car then parked near the Lifeboat Station and another man lent into the driver’s window and assaulted the driver of the car by way of a number of punches before leaving. She was left with some minor injuries to her face but did not require hospital treatment.”

Pictured: The area where the assaults were alleged to have taken place.

The force described both suspects as being “in their 20s, one with dark hair, wearing a white jacket and a black body warmer and the other with brown hair, cut short at the sides, wearing a blue tracksuit top.”

They added that it was possible the two men had attended a nearby boat party.

Anyone who saw what happened or has more information should call 612612 or make an anonymous report via the Crimestoppers website.