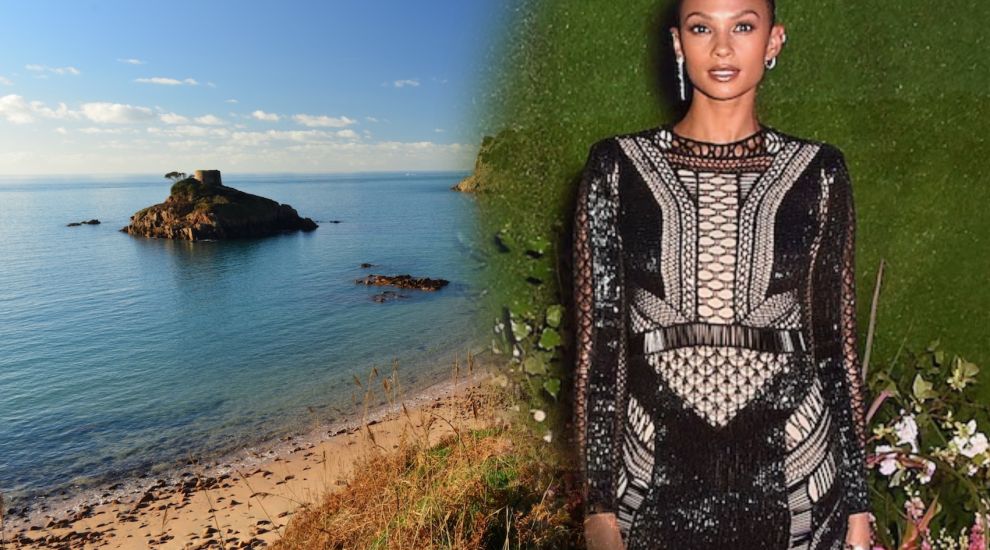 Pop princess Alesha Dixon and her family have been spotted holidaying in Jersey, making the most of the island’s soaring temperatures.

As the mercury hit 30 degrees on Thursday, the Strictly Come Dancing and Britain’s Got Talent star enjoyed a boat ride around the island’s coast with Jersey Style Awards organiser Dr Tessa Hartmann.

It wasn't the dancer and songstress's first trip to Jersey. She had previously headlined the Style Awards stage in 2018.

Not only was this week's trip made memorable by the temperatures outstripping Mykonos and Saint Tropez, but for one of Dixon’s daughters, Anaya, it was the first time at sea.

Anaya’s first time on a boat today! She was mesmerised by the ocean!

According to a post by the former member of noughties girl group Mis-Teeq, the little one was “mesmerised by the ocean”.

Her other daughter, Azura, set the star a swimming challenge, saying that she would only enter the sea if her mum did.

“It took me 15 minutes of standing on the edge before I finally did and she never came in! It was like a plunge pool! #freezing and yes that’s my child screaming!” Dixon said of her experience diving into Jersey waters.

In another post on Instagram, Hartmann wrote: “Fabulous day out at sea yesterday - we laughed, we danced and we swam!"

Also enjoying the trip was Bethany Moore – the Jersey-born founder of fashion brand ‘Newer Than Now’, who recently joined the cast of Made in Chelsea.

While in Jersey, Dixon stayed in The Cottage at Longueville Manor, for which she was full of praise at the end of her family trip.

We had such a lovely time staying in the cottage at the @longuevillemanor hotel. The staff are so kind and helpful, it feels like a home away from home. They haven’t asked me to do this post but they deserve a shout out

"The staff are so kind and helpful, it feels like a home away from home," she wrote on Instagram.